Ukraine: the Washington Connection from the February 10, 2005 issue

I would like to take issue with a letter by Peter Savodnik entitled “Ukraine: The Washington Connection,” which appeared in the February 10 issue of your publication. In it Mr. Savodnik claims that US government officials invited Volodymyr Lytvyn, speaker of the Ukrainian Parliament, to Washington for meetings between the first and second rounds of the recent presidential elections in Ukraine “to encourage Lytvyn to do everything possible to help [Viktor] Yushchenko,” who eventually became Ukraine’s president. He invokes a conversation with a senior Western diplomat in Kiev to give credence to his statement. I was present during that conversation. According to my notes and recordings, Mr. Savodnik was told Mr. Lytvyn had been invited because he had demonstrated “political courage” and was seen to be on the side of a fair process, not a particular candidate. Mr. Savodnik was also told that the US supported no candidate, and had no agenda other than to support a free and fair process in the Ukrainian elections. These are the same things the US gov-ernment said and did throughout the Ukrainian elections. Our only candidate was the Ukrainian people.

It’s also worth pointing out that when Lytvyn “delivered,” as it were, he did so by permitting the parliament, or Rada, to vote on a no-confidence measure targeting Viktor Yanukovich, who, at the time, was Yushchenko’s presidential rival and the country’s prime minister. Significantly, this was political in nature. It had nothing to do with protecting the integrity of the electoral system. It had everything to do with furthering the interests of one presidential candidate—Yushchenko—at the expense of the other—Yanukovich.

Naturally, the State Department is sensitive to any suggestion that it might be playing favorites or that it’s tampering, in any way, in the politics of another country. But it is inconceivable that the people who brought Lytvyn to Washington did so simply because they wanted to make sure every vote was counted. (Indeed, many non–State Department officials involved in organizing Lytvyn’s trip have said that it was intended to achieve a political end.) The orange revolution would not have been a revolution if Yanukovich had won. 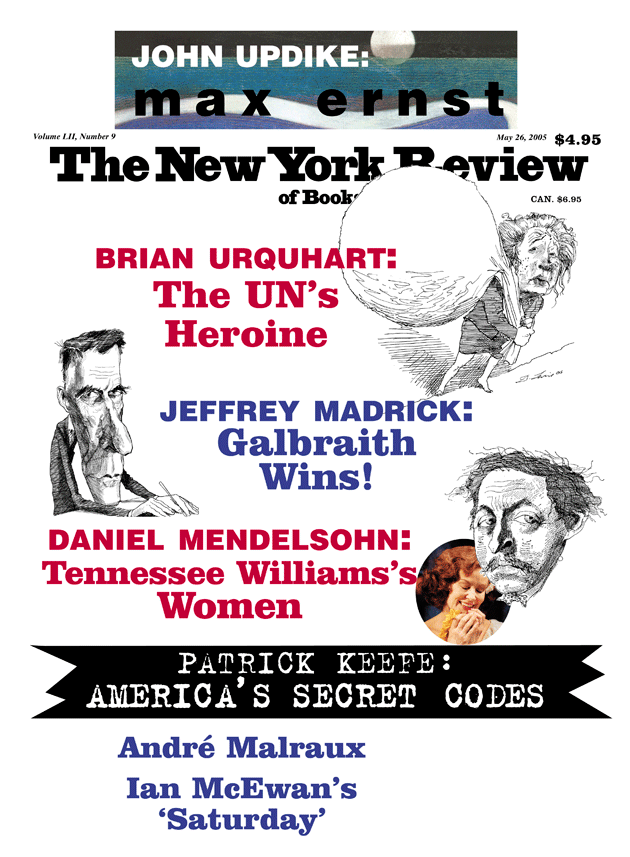 Ukraine: What Putin Has Won

Whatever government emerges in the territories controlled by the rebels will be hostile to Kiev and will look to Moscow for its future.

Ukraine & Europe: What Should Be Done?

If we lose the new Ukraine, it could create a failed state of more than 40 million people

Europe needs to wake up and recognize that it is under attack from Russia.

Europe is facing a challenge from Russia to its very existence.

Ukraine on the Edge

The Victory of Ukraine

Serhii Plokhy’s ‘The Gates of Europe: A History of Ukraine’