Politics: Looking for Liberty from the May 26, 2005 issue

In his thoughtful review article on Quentin Skinner [“Politics: Looking for Liberty,” NYR, May 26], Keith Thomas says that

in the mid-twentieth century…in the US and Great Britain the historical study of political thinkers tended to be left to German refugees…or to Australians and New Zealanders, whose distance from European archives gave them no option but to fall back on easily available printed texts for their research.

I am puzzled by this statement, since “the mid-twentieth century” he describes must antedate “the 1950s,” rightly described by Thomas as “the decisive decade,” when the history of political thought took off and assumed its modern form. In that process, beginning perhaps in 1947–1949, Felix Raab came from Australia to study in Oxford, and Peter Munz, J.H.M. Salmon, and I came from New Zealand to study in Cambridge (and use its archives and libraries). But I have been trying to think of anyone who was working on the history of political thought, at a slightly earlier time, in Australia and New Zealand—if that is what “distance from European archives” means—and I have not had much success. Will Keith Thomas tell us who he has in mind?

At a later point in his essay, he says that I tend “to treat political argument and discourse as if they had an autonomous existence, independent of the context in which they were employed.” This is not quite what I hope I have been saying. Texts sometimes outlive the context in which they were first written, and are used in later contexts, which they affect and which affect them. It can also happen that more or less established patterns of argument and discourse persist from one “context” to another, so that actors who did not originate them are constrained to use them for purposes which are not those for which they are framed, while they act upon the actor’s attempt to use them in his or her own “context.” A great many of the “contexts” in which Skinner and I try to situate political utterances are in fact language contexts, formed by the transmission of “languages” through time.

Thomas says that “Skinner’s subject is not the history of concepts, but the uses to which they were put.” This is not quite correct. The history of a concept is the history of its use; but there is typically tension between the user of a concept and the concept which may have been formed for other uses.

I am sorry if I have caused J.G.A. Pocock unnecessary puzzlement. I suggested that in “the mid-twentieth century” (by which I meant the 1950s), the historical study of political thought was associated with (among others) Australians and New Zealanders. He confirms this by citing Antipodean historians I had in mind. I also suggested (and he agrees) that the 1950s were “the decisive decade” when the subject moved forward, in part because of the efforts of these very same historians. It was only in retrospect that the importance of their work and of the decade became apparent. It did not seem like that at the time.

Professor Pocock bridles at the suggestion that Australians and New Zealanders wrote about political thought because they were too far away from European archives to do other kinds of history. He points out that they all studied overseas and, to that extent, had access to European archives. That is true, but their interest in political thought typically predated their arrival in Europe; they made relatively little use of manuscript sources when they got there; and in due course they returned home. Felix Raab had become fascinated by Machiavelli when he was still at the University of Melbourne and, but for his untimely death, would have gone back there to teach. Peter Munz had returned to Wellington when he published his book on Richard Hooker in 1952. J.H.M. Salmon was also at Wellington when he published his The French Religious Wars in English Political Thought. Professor Pocock himself was a lecturer at the University of Otago when he completed The Ancient Constitution and the Feudal Law.

The truth, I would suggest, is that distance from European archives was in some ways an advantage. It often helped to make Antipodean historians, both in the 1950s and subsequently, more cerebral and analytic in their approach than their British and North American counterparts; not being overwhelmed by texts, they had the incentive to scrutinize them more closely. There is truth in the adage that “the dust of archives blots out ideas.”

It is good to have Professor Pocock’s own view of his work and that of Quentin Skinner, and I happily accept the nuances he adds to my account. 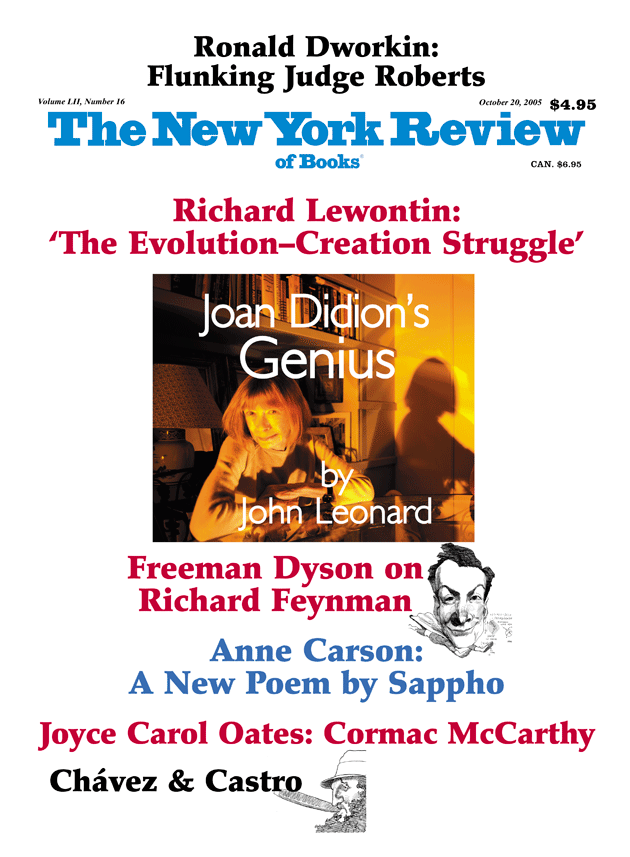 Man in The Middle

On the Death of Mitterrand