The Wars Over Evolution from the October 20, 2005 issue

In his review of Michael Ruse’s Evolution– Creation Struggle and Peter Richerson and Robert Boyd’s Not by Genes Alone [NYR, October 20], Richard Lewontin offers typically insightful analyses of the conflict that has arisen between creationists and IDers on the one hand and evolutionary biologists on the other. As well, he offers salutary cautions about the application of general models of cultural change based on evolutionary theory. He may be quite right that a deep fear of meaninglessness urges many individuals to fly to higher, governing powers and to reject the Darwinian slough of chance. Though Lewontin seems to agree with Ruse that some scientists mount the pulpit in trying to extend evolutionary considerations into all corners of human life, he yet chides him for locating the nub of the dispute in two different notions of progress, that characterizing Darwinism and that endemic to the old-time religion—the one leading nowhere in particular, the other to the ultimate transformation.

Lewontin supposes that Darwin kept the ideology of progress from sullying his own theory. He offers as an index of Darwin’s freedom from taint the presumed fact that the word “evolution” (which in the embryological domain had been used to describe a predetermined unfolding) is absent from the first edition of the Origin. Well, not exactly. Rather famously the last sentence of the book hits the rhetorical high mark with “endless forms most beautiful and wonderful have been and are being evolved.” Later editions do not shy from use of the noun form of the word, nor does the Descent of Man.

But more importantly, Darwin’s deeply ingrained sense that his theory explained progress in organisms permeates his text. In the first edition, he does not hesitate to say: “And as natural selection works solely by and for the good of each being, all corporeal and mental endowments will tend to progress towards perfection” (p. 489). And elsewhere he affirms that “in one particular sense the more recent forms must, on my theory, be higher than the more ancients; for each new species is formed by having had some advantage in the struggle for life over other and preceding forms” (p. 337). The embryo of more advanced creatures, he believed (though couldn’t prove), displayed “a sort of picture, preserved by nature, of the ancient and less modified condition of each animal” (p. 338). In the Descent of Man, he had the task of explaining why the reprobate Irish seemed to be winning in the struggle for life by leaving more offspring than the virtuous Scots and English, certainly more progressive types. After analyzing the problem he concluded that since the profligate suffer greater mortality, perhaps natural selection had not been thrown out of gear. Darwin concluded that while progress was not inevitable or the result of any innate tendency, it was general and the somewhat chancy product of the manifold operations of natural selection. To render Darwin’s theory as bereft or antithetic to the notion of organic and social progress is to make him into a thoroughly modern neo-Darwinian, which he certainly was not.

Lewontin observes that “great” scientists attempt to generalize their theories to cover an unsuspected breadth of phenomena, and he indicates that Wilson’s sociobiology epitomizes the tendency in the biological realm. It’s not clear that Lewontin approves of this extension to areas of individual and social behavior—at least he’s restrained in this respect. But one need not look beyond the founder for a striking and instructive example of the generalizing impulse. In the Descent of Man, Darwin attempted to give an evolutionary account of the origins of human reasoning, language, aesthetics, and even—rather slyly—belief in God. He expended considerable effort in producing an evolutionary ethics, and thereby demonstrated that his ingenuity was quite multidimensional. Little wonder that creationists, as Ruse indicates, regard Darwinian theory as a potent rival.

None of this means, as Ruse suggests it might, that Darwin himself took up again the cloth he had once tried on. But it does mean that his work exemplifies a prominent feature of great science and a conception that creationists need to worry about.

Robert Richards raises a point about Darwin that flows from the usual historiography of the subject. Indeed, my colleague Diane Paul, a historian of science, taxed me with precisely the same objection after she read my article.

It is generally agreed by historians that Darwin avoided the word “evolution” in the first edition of the Origin in order to distance himself from the Lamarckian view that the history of life is the history of the unfolding of a predetermined sequence leading to us. The word “evolution” itself, like the word “development,” has as its original meaning an unrolling or unfolding, the emergence from an enveloped form, of a final result that is immanent in the original state. A photograph is “developed” from the image already latent in the negative. A gas is “evolved” when metal filings are put into acid. My claim is that by rejecting that metaphor of unfolding, Darwin asserts that, in Richards’s own words, “progress was not inevitable or the result of any innate tendency” (my italics). That is, although one may declare that, according to some criterion that we may care to invent, we represent great progress over jellyfish, there is no natural principle of progress built into the machinery of life’s history. It follows, then, that Ruse’s claim, that “evolutionism” is a form of religious commitment to progress, is not correct.

By my count the word “progress” in the sense of getting better or going from lower to higher appears only four times in the Origin. The first is in the preface where Darwin rejects Lamarck’s view discussed above. The last, at the end of the Origin, does indeed say that “all corporeal and mental endowments will tend to progress toward perfection.” But this is followed by the last paragraph in the Origin, the famous “Tangled Bank” passage. Here Darwin sums up, saying that the diversity of life has been produced by “laws operating around us.” These laws include “Growth and Reproduction,” “Variability,” “Inheritance,” and “The Struggle for Life,” but there is no law of progress. The closest he comes is to say that natural selection “entails” the “extinction of less-improved forms.” To say, as Richards does, that the notion of progress “permeates his text” seems to me unconvincing.

In this, as in much else, Darwin was not rigorously consistent. Indeed in every edition of the Origin he admitted Lamarckian inheritance of acquired characteristics, which is antithetical to the claim that change occurs by selection of better-fit variants in the struggle for existence. Moreover, in marginal notes he made to texts he makes remarks like “Never speak of higher and lower.”

As to Richards’s point about “great scientists,” he has misread my text. I did not claim that what we now regard as great scientists were themselves necessarily motivated by a desire for universality. Rather my claim is that we have been taught to regard as “great” those scientists whose systems had the greatest ambit of application. Newton was “greater” than Harvey because all objects are attracted by gravity but only vertebrates have closed blood circulation pumped by a heart. I was not making some general historical claim, but only a sociological observation.

I have had several letters disputing my rough numbers relating to two matters. Three correspondents, who I suspect read the same source, say that the sun will reach “red giant” status in five billion, not two billion, years, but that the earth will already be too hot to sustain life only one billion years from now. So, if these estimates are correct, life is not half over as I suggested, but two thirds over.

One correspondent is justifiably uncertain about what proportion of species that have ever lived are already extinct. His letter points out that Richard Dawkins estimated the proportion at only 99 percent. I threw out the extreme estimate of 99.9 percent without meaning a degree of precision suggested by the last decimal place. I assume that the average number of living species has not greatly increased over the last 400 million years, since the origin of the insects, who make up most of the animal species in the world. Using a rough guess of one million years for the lifetime of a species (ten million years for a genus, which is a collection of closely related species), I get 99.75 percent extinct. I am happy to accept Dawkins’s figure of 99 percent, however, especially since it provides me the opportunity to show that I do not disagree with him about everything. 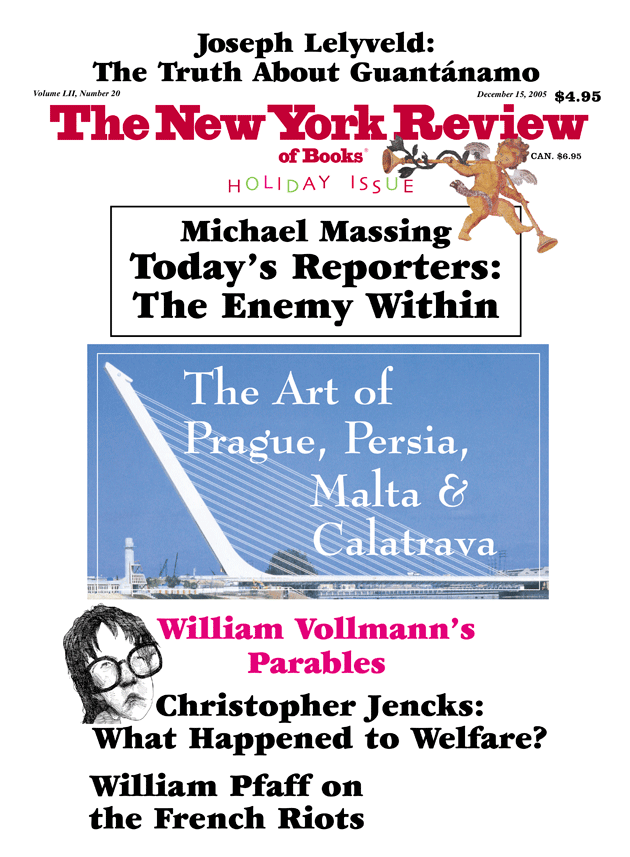 Darwin and His Doppelgänger