Witold Rybczynski and the three writers he quotes in his article on container ships [“Shipping News,” NYR,August 10] omitted one crucial aspect of the shift to containers: how it has changed the life of seamen. Two years ago I made the crossing from France to New Jersey on a Polish container ship. Here are some points.

Le Havre and Cherbourg were once favorite ports of call; some of their bars were famous. You could get your mail there, and meet up with the girls. Perhaps this wasn’t quite moral, but that was part of a sailor’s life. My Polish container ship docked in Le Havre not even for one night; in less than an hour the cargo for France was unloaded. In the meantime the bars, cafés, and dance halls were empty. Every so often a bunch of crewmen hired a taxi which brought a few girls to the ship; they awkwardly climbed the ladder in their high heels and were given twenty or at most thirty minutes to do their business. They looked miserable when they had to climb down again. Presumably the Dutch pornos served as well.

I sat with the captain one evening and told him that I had always wanted to be a seaman (I am from Holland). He sneered, not at me but at the world. “Me too,” he said, “and I had my wish and I am sorry. The sea is now boring and it is dangerous. The worst of both worlds.” Malcom McLean never thought of that, I bet. 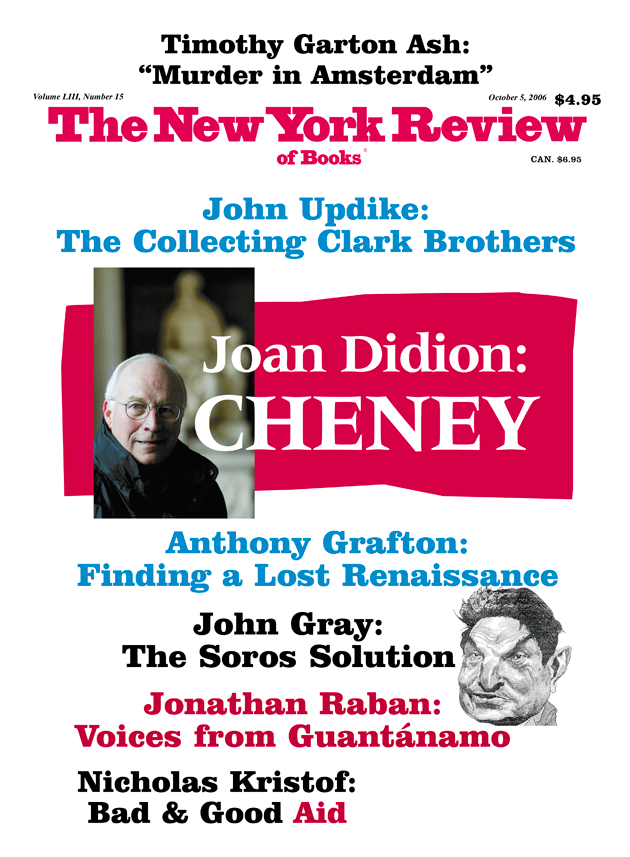