Dante: The Supreme Realist from the January 11, 2007 issue

I have no quarrel to pick with Michael Dirda’s article “Dante: The Supreme Realist” [NYR, January 11]. In fact, I greatly admired its insight. But I do think his insistence on Dante’s debt to Thomas Aquinas needs nuancing. Dante famously placed numerous pagans and Muslims in limbo; but Thomas explicitly says that pagan adults (De veritate 28, 3 ad 4) and unbaptized infants (Summa theologiae III q 52 a 7) are in hell proper. I mention this not because I agree with Thomas (I don’t), or even with Dante (again, I don’t), but only to show how fluid the question of eschatology remains in Catholic theology. Perhaps the best objection to medieval imagery of the underworld comes from the late Catholic theologian Hans Urs von Balthasar, who wondered aloud why Dante seems so unaffected by his journey through the Inferno. Pope Benedict XVI has, as most know and some find unsettling, reopened the question of limbo in Catholic teaching—one more sign, if any were needed, of how uncertain Catholic theology remains about the fate of the human soul after death.

University of St. Mary of the Lake 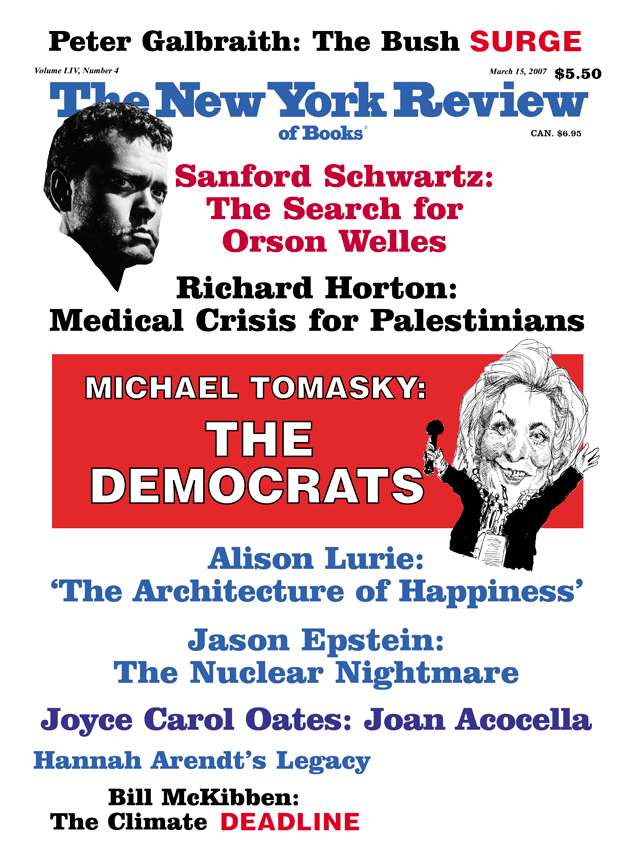 The Faith of Flannery O’Connor

‘A Designer Universe?’: An Exchange

The Faith of Flannery O’Connor

‘A Designer Universe?’: An Exchange

Keeping Up With Dante

Notes from the Underground