In my review of Rebecca Goldstein’s Betraying Spinoza in the April 12 issue [“The Lessons of Spinoza”] I noted that she wrongly dated Spinoza’s excommunication as having taken place in 1646 instead of 1656; but since in several other places in her book she gives the correct date, the error was clearly a misprint. 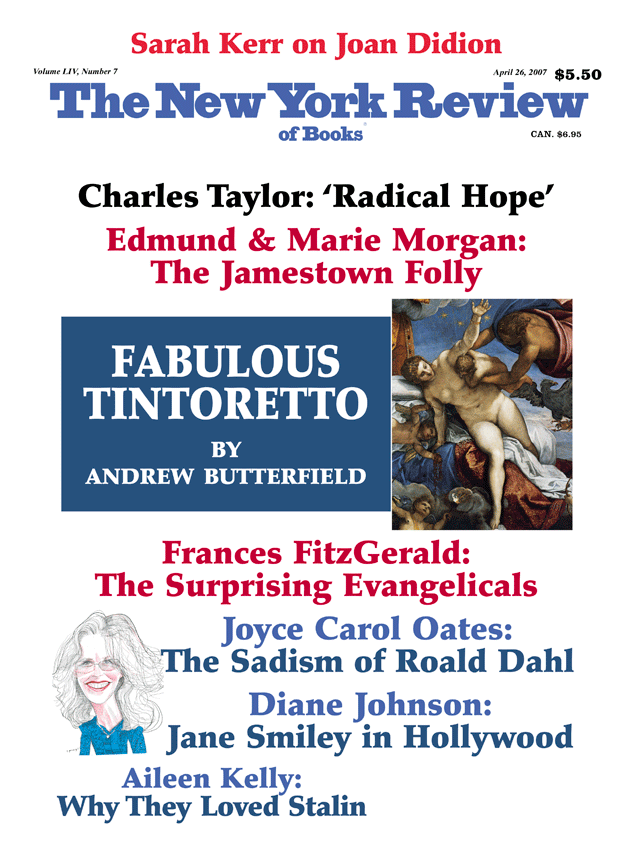 The Genius of Spinoza

The Lessons of Spinoza

Spinoza and the Happy Few

“Princeton in the Nation’s Service”