JFK's Plans to Withdraw from the December 6, 2007 issue

Professor Galbraith is correct [Letters, NYR, December 6, 2007] that “there was a plan to withdraw US forces from Vietnam, beginning with the first thousand by December 1963, and almost all of the rest by the end of 1965…. President Kennedy had approved that plan. It was the actual policy of the United States on the day Kennedy died.”

But as the “Record of Action No. 2472 Taken” at the October 2 NSC meeting and the October 11 National Security Action Memorandum 263 make clear, that plan was explicitly conditioned on Secretary McNamara’s and General Taylor’s “judgment that the major part of the US military task can be completed by the end of 1965…,” that “the long term program to replace US personnel with trained Vietnamese [could go forward] without impairment of the war effort [emphasis added].”

The point: the 1963 policy says nothing about what the US would do if the McNamara-Taylor judgment about progress by 1965 turned out to be wrong, if the choice in 1965 turned out to be between turning the war into an American war or letting Hanoi and the NLF win in South Vietnam. There is and can be no record of what Kennedy would have done had he been faced by the choice Johnson had to make in 1965. It’s unknowable. 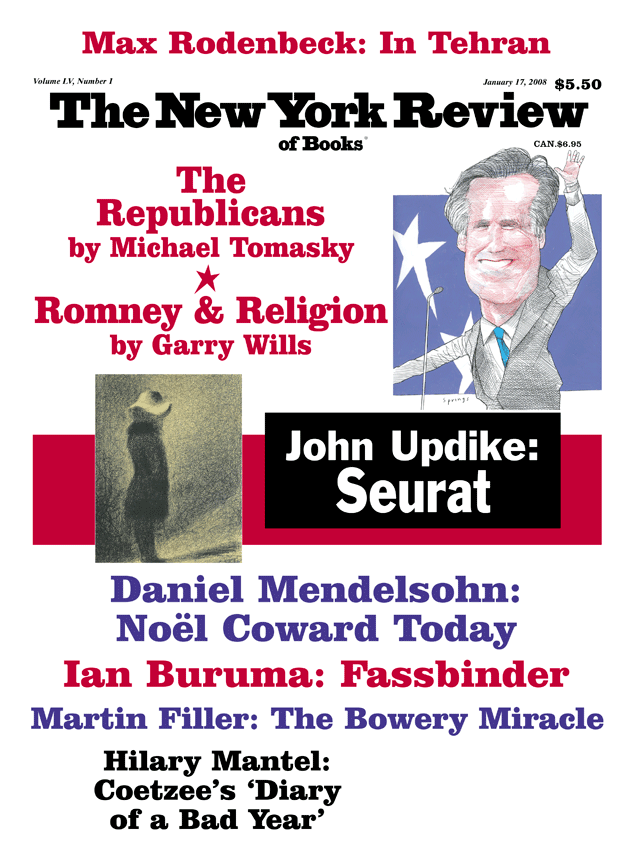 Poems from the Vietnam War

The Abuse of McNamara