The rules of signing one’s name are as follows: 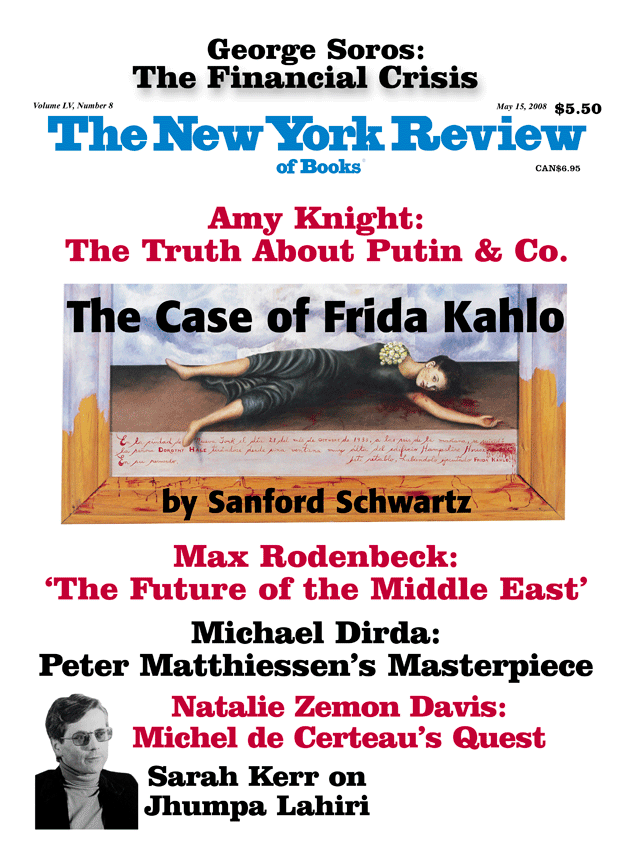 London: The Triumph of the Chinese Censors

Report from the China Sea

The Affair of the Chinese Bronze Heads

How to Deal with the Chinese Revolution

The Quiet Heroes of Tibet