Samantha Power’s excellent essay on US national security policy [“The Democrats & National Security,” NYR, August 14] states that US-led military operations in Bosnia and Kosovo “largely ended ethnic cleansing in both regions.” The truth is not so simple.

In Bosnia and in Croatia, the months following the US-inspired intervention saw greater displacement than at any time since 1992. In Kosovo, Milosevic’s initial reaction to the US intervention was to intensify the ethnic cleansing campaign. And the Albanian reaction to the subsequent US victory there was to turn the tables by ethnically cleansing more than 100,000 Serbs, which the US did nothing to stop, and which has still not been reversed.

In both cases, military intervention may indeed have been the right thing to do, as Professor Power suggests. But in both cases the effect was to accelerate, and ultimately to consolidate, ethnic cleansing.

At the time of NATO action in Bosnia in 1995, Serb forces had expelled a million Bosnian Muslims from their homes. At the time of NATO action in Kosovo, Serb forces had displaced some 300,000 ethnic Albanians, and Western intelligence agencies were reporting that additional Serb units were gathering ominously around Kosovo. These atrocities in no way justify the way the Croatian army and ethnic Albanian forces took advantage of NATO action to terrorize and purge Serb civilians. Harland is correct to fault NATO forces and Western leaders for responding as passively to those attacks as they had to prior Serb attacks. 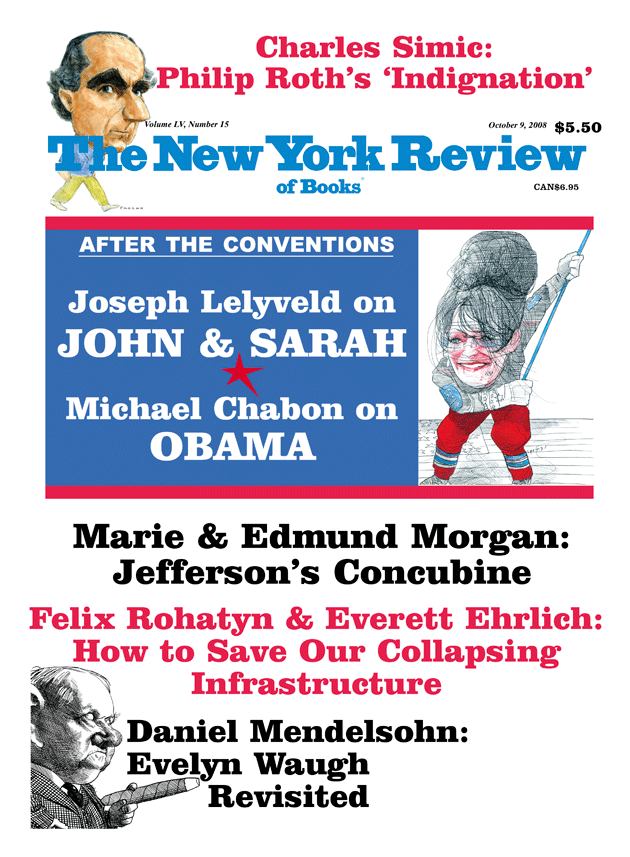 What Is to Be Done?

Why NATO Should Grow

The Battle Inside NATO