Your readers may be interested in the following: on December 4 at 1 PM, a group of masked men from the Investigative Committee of the Russian General Prosecutor’s Office forced their way with police truncheons into the St. Petersburg offices of Memorial, a Research and Information Center, which for twenty years has pioneered research into Stalinist repressions in the Soviet Union.

After a search, the men confiscated hard drives and CDs containing the entire archive of Memorial in St. Petersburg—databases of victims of repression in Leningrad, and memoirs, letters, recordings and transcripts of interviews, photographs, and other documents about the history of the Gulag and the Soviet Terror from 1917 to the 1960s. Among the confiscated items was the entire collection of data for the Virtual Gulag Museum (www.gulagmuseum.org).

A spokesman for the Investigative Committee of the Russian General Prosecutor’s Office said the search was part of an investigation of a criminal case involving the publication of an article inciting racial hatred in a local newspaper ( Novy Peterburg ) in June 2007. There is no evidence of any connection between Memorial and Novy Peterburg, or with the author of the article.

The raid was clearly intended to intimidate Memorial, which has long been the target of political attacks by the Russian government.

Irina Flige, the head of Memorial in St. Petersburg, who was away in Moscow at the time, has issued a complaint to the Prosecutor’s Office about procedural irregularities during the raid. Memorial was denied access to lawyers, and no inventory of the confiscated information was compiled by the masked men who carried out the raid.

The Memorial Research and Information Center is an important institute for historical research, and a voice for tens of thousands of victims of repression in St. Petersburg. It is not connected to the human rights work of Memorial in Moscow, which has angered the Kremlin with its reports on Chechnya, though this attack may be a warning to the human rights organization Memorial.

The raid on Memorial in St. Petersburg is a serious challenge to freedom of expression in Russia. It is part of a campaign to rewrite Soviet history and rehabilitate the Stalinist regime.

The loss of the Memorial archive would be catastrophic, not just for the organization itself, but for generations of historical researchers, Russian and foreign.

On December 5 and after, more than three hundred scholars have signed an “Open Letter to President Medvedev,” which can be read online at www.indexoncensorship.org, to protest the raid. As a friend of Memorial, and as one of the many historians to have used their invaluable archives, I urge your readers to circulate this letter, together with my account here of the raid itself, to anyone you think may help to oppose this act of repression by the Russian government. 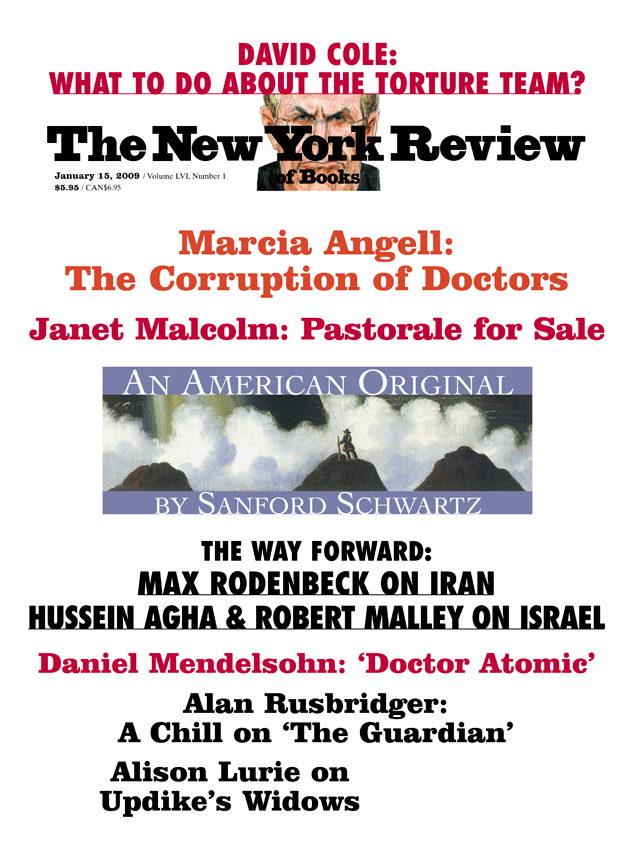 Books of the Dead

The Wild Child of Russian Literature

Books of the Dead

The Wild Child of Russian Literature