In “T.S. Eliot Repents” [NYR, February 26], Charles Rosen writes that “it would be a good idea to have a complete and critical edition of all of Eliot’s prose” but that such an edition “does not so far seem to be planned.” Your readers will be pleased to know that a multivolume critical edition of The Complete Prose of T.S. Eliot is indeed underway under my general editorship. The volumes will be published by Faber and Faber and by Johns Hopkins University Press, the print edition to be followed in due course by an electronic edition. Critical editions of Eliot’s poems and letters are also in progress, under the general editorship of Christopher Ricks and John Haffenden, respectively. 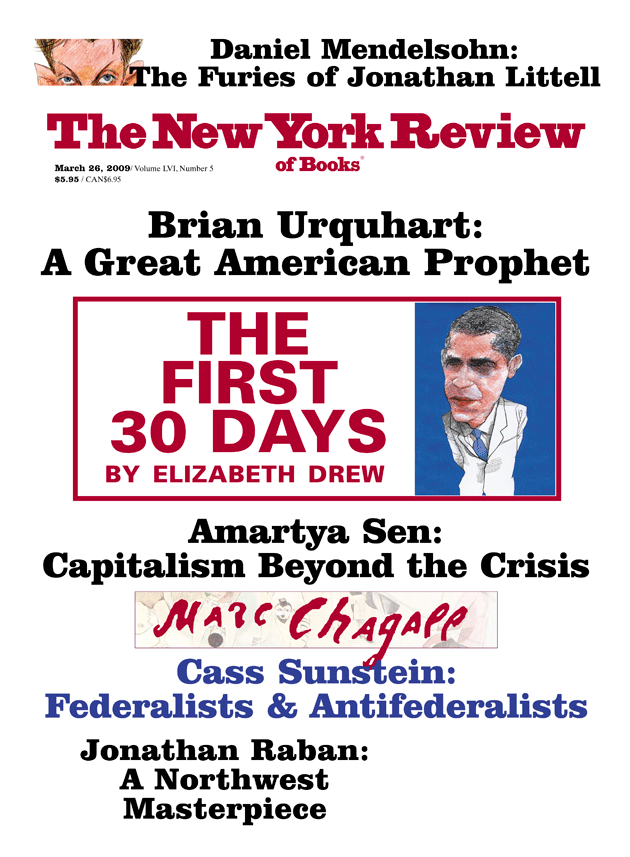 The Struggles of T.S. Eliot

The Beast in the Jungle

Eliot and the Jews