The exchange between Shlomo Avineri, Zeev Sternhell, Avishai Margalit, and Michael Walzer [NYR, August 13] omitted one important distinction between the IDF and other armies of democratic countries that are at present engaged in combat. Like the US forces in Vietnam, but unlike the American army in Afghanistan and Iraq, which is composed of professional soldiers, the bulk of the IDF is made up of conscripts. In times of emergency and war it is augmented by called-up reservists. In other words, the IDF in peacetime and in wartime is composed of civilians bearing arms.

While for professional soldiers the possibility of being killed or maimed is an occupational risk, the same does not apply to a force composed of civilians bearing arms. Hence, the difference in the reaction of public opinion to casualties in times of combat. The wish to minimize casualties on your own side does not mean license to indiscriminately kill civilians on the other side. But it explains the sensitivity of the Israeli public and its government to casualties among its soldiers and their wish to minimize their number.

Finally, Zeev Sternhell raised one point that is quite irrelevant to the exchange. He implied that in the wars in which he participated (presumably in 1956, 1967, and 1973), the IDF fought according to higher moral principles. But in these wars the main battles were fought in the desert, where the civilian population was very scarce. On the other hand, the treatment accorded by the IDF to POWs, at least in the first two wars mentioned, does not support Sternhell’s claim.

There are two ways to understand Shmuel Galai. (1) A normative reading: an army whose soldiers consist of conscripts and reservists should be regarded not as composed of combatants but of civilians bearing arms —which is meant to be a category caught in the divide between combatant and noncombatant. (2) A psychological reading: an army of young conscripts and old reservists is more readily regarded by its population as civilians in arms rather than professional soldiers being subjected to professional risks; hence the special sensitivity in such cases.

We are pretty confident that Galai, quite rightly, meant his letter to be taken in the second sense, as psychological explanation. We have no quarrel with that. We do however resist the first reading. An army is an army is an army no matter how it is comprised. Its soldiers are combatants, not civilians.

There are many reasons for the special sensitivity Israelis have with regard to Israeli soldiers who are killed in battle, in comparison, say, to the US. The smallness of the country and the intense familiarity of its people with one another is perhaps the most important one.

Old colonial powers knew the trick. In nasty colonial wars “the nation should be lightly taxed.” Colonial powers used ethnic warriors such as Gurkha, or formed a Foreign Legion as the French did, or kept their special units engaged is such wars as secret as Americans did with the Green Berets. These were ways of making sure that casualties did not become a public concern. A professional army is not as good for that purpose as brigades of tribal warriors, but it is better than conscripts.

However, in the January operation in Gaza, something else took place. More than the fear of fallen soldiers was the fear that Israeli soldiers would fall into the hands of Hamas and be used as bargaining chips—as Hamas has done with the celebrated kidnapped soldier Gilad Shalit. Public opinion in Israel is so wrapped up with Shalit’s fate that it seems as if the fate of a kidnapped soldier is worse than that of a soldier killed in battle. Hamas, by insisting on trading one Israeli soldier for hundreds of Palestinians, only confirms for Israelis that even the Palestinians accept the equation that one Israeli life is equal in worth to hundreds of Palestinian lives.

Galai is right in pointing out that there is a difference between conventional wars of army against army and nonconventional wars that heavily involve civilian populations. If the risk to soldiers in war can be judged by the percentage of killed soldiers out of the total number of army casualties, the 3 percent of Israeli casualties in Gaza who were killed (nine killed in action, of whom four were killed by friendly fire) is remarkably low. By comparison, during the second Lebanon war, which was also a nonconventional war, the ratio was 16 percent.* True, in the conventional war of 1967 the ratio was 23 percent, but since 1967 there has been a dramatic change in the medical services available for combat units.

So we don’t know whether the decline in the ratio of deaths to injuries in recent nonconventional wars can be explained by improvement in the medical services rather than by the level of risk. 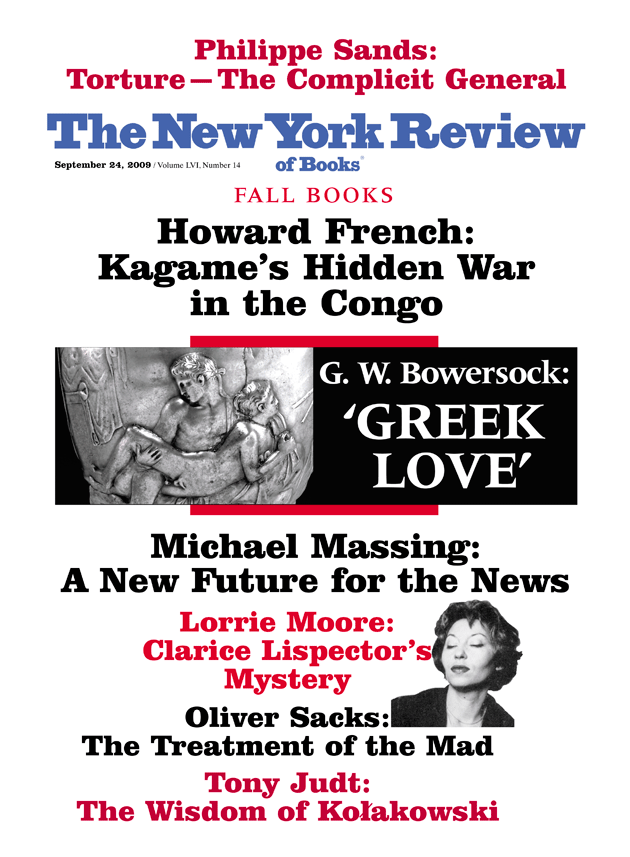 ‘Israel & the Rules of War’: An Exchange

Israel: The Tragedy of Victory