The positions taken by Avishai Margalit and Michael Walzer in their essay [“Israel: Civilians and Combatants,” NYR, May 14] have received a number of outlandish interpretations, designed mostly to set these positions up as straw men then to be shot down. Stated briefly (and rather simplifyingly), what Margalit and Walzer are saying is this: when a country, or its army, acts in a manner that places civilians (or noncombatants, or innocent bystanders) in harm’s way, then that country’s (or that army’s) responsibility to minimize the peril inflicted on these individuals ought to be the same regardless of their nationality, ethnicity, creed, etc.

It is very much like saying that the protection being accorded to an individual by the commandment “Thou Shalt Not Kill” ought to be the same regardless of that individual’s nationality, etc. Margalit and Walzer hold that a military code of conduct that countenances a distinction between the safety of “our” innocent bystanders and the safety of “their” innocent bystanders is repugnant. Equally repugnant would be to make a distinction, in “Thou Shalt Not Kill,” between the case of a victim who is one of “ours” and that of a victim who is one of “theirs.”

A military code of conduct that discriminates, in cases of hazards being inflicted upon innocent civilians, on the basis of whether these civilians are “ours” or “theirs” is all the more worrisome when viewed against a general background of growing ethnocentric and xenophobic attitudes in Israel’s traditional establishment. We see an ongoing drift from universalism and humanism toward parochialism and tribalism. When last did members of the Rabbinic leadership exhort their flocks to heed the precept “And if a stranger sojourn with thee in your land, ye shall not do him wrong” (Leviticus 19:33, Masor.ver)?

We are grateful for this expression of support, and for this helpful explication of our position, from the president of the Israel Academy of Sciences and Humanities. We have not looked for biblical grounding for our argument; it is only as strong as the reasons we give for adopting it. But we strongly endorse Menahem Yaari’s challenge to Israel’s orthodox religious establishment—and we add to his citation one of our own: “There shall be one law for the citizen and for the stranger who dwells among you” (Exodus 12:49). In wartime, we claim, this egalitarian principle must be extended to strangers who dwell in cities that we are attacking. Yaari suggests the moral basis of this claim. 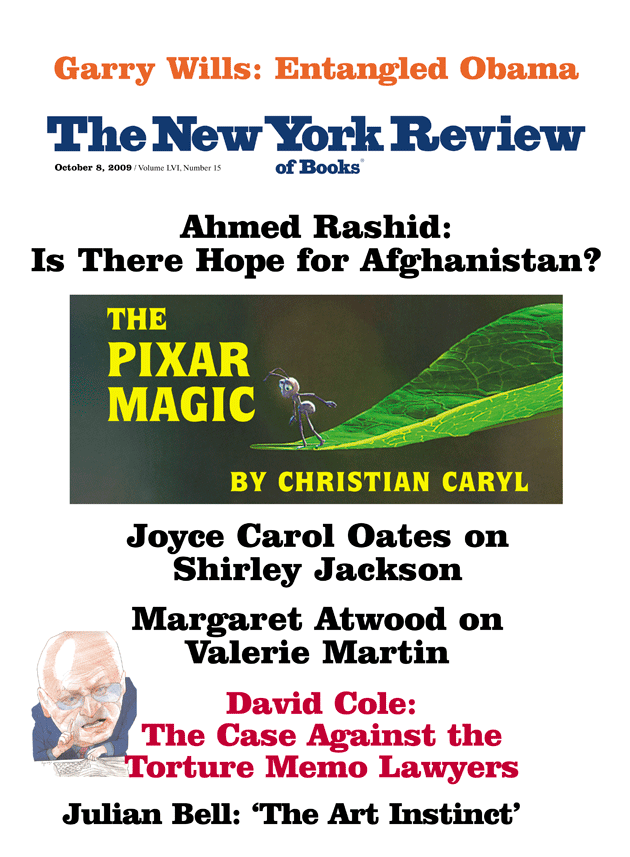 Why Israel Should Settle Now

Israel and the PLO: A Way Out of the Impasse

On Israel, America and AIPAC