Kagame's Hidden War in the Congo from the September 24, 2009 issue

Howard French’s characterization of Rwanda’s government as consisting of “a small Tutsi minority” is incongruent with the facts [“Kagame’s Hidden War in the Congo,” NYR, September 24]. Rwanda’s prime minister, Bernard Makuza, is Hutu. Marcel Gatsinzi, Rwanda’s minister of defense, is also Hutu. Hutus serve at the highest levels of government, in every branch of government, and in every level of government from local and provincial leaders to national authorities and ambassadors.

The Rwandan government has made extraordinary efforts to improve the standard of living of all Rwandans, Hutu and Tutsi alike. Major investments in a universal health care system, classroom building for improved educational access and quality, and business development to increase employment opportunities and promote poverty alleviation have had tangible results that have been deservedly recognized by a range of governments, NGOs, and multilateral organizations.

Efforts to tackle corruption and government waste place Rwanda at the top of African nations with regard to transparency, accountability, and integrity of governance. These projects to improve human development and the achievement of the UN Millennium Development Goals do not discriminate on the basis of ethnic identity. Hutus benefit from them just as much as Tutsis and deliberately so as a matter of government policy, which places the equality of Rwandans at the heart of its principles and policies.

It has become popular among some in academia to delegitimize Rwanda’s current government. There are legitimate reasons for criticizing it. But such criticisms need to be grounded in fact and sensitive to the context of Rwanda’s post-genocide situation. From 1959 to 1994 massacres against innocent Rwandan civilians took place every ten years and sometimes with greater frequency. Tens of thousands of Tutsis were killed in these massacres, culminating in the 1994 genocide of the Tutsis, in which one million Tutsis were killed as were tens of thousands of Hutu moderates who stood for the values of freedom, democracy, and equality and were murdered by the Hutu supremacist regime as a result.

Since the RPF ended the genocide and liberated Rwanda in 1994 and formed a stable government of national unity, no such acts of government-sanctioned mass violence have taken place in Rwanda, not against Tutsis, and not against Hutus. This is a stunning achievement, and one that is too often overlooked. It represents a radical paradigm shift in how Rwanda is governed for the better of all of its citizens alike. It is Rwanda’s current government that has guaranteed this peace and broken the pattern of violence against innocents. It deserves recognition.

Real power in Rwanda is not only held by a small Tutsi minority, a reality that Mr. Schimmel would dismiss, but by a minority within that minority: a new elite drawn largely from the English-speaking Tutsis who returned to Rwanda from exile in Uganda and elsewhere during and following the 1994 victory by Major Paul Kagame’s Rwandan Patriotic Front.

The existence of Hutus with impressive-sounding titles sprinkled here and there in government does nothing to change that fact. Indeed, the cosmetic nature of Hutu representation in Rwanda has a history that goes back to the earliest days of the post-genocide era, when Pasteur Bizimungu, a “moderate Hutu,” was named president, and Kagame, a Tutsi, vice-president. It is widely known that Kagame wielded effective power under this arrangement. Bizimungu was replaced by Kagame as president in 2000, and when he tried to form an opposition party the following year, it was promptly banned. In 2002, Bizimungu was placed under house arrest for his political activity, and subsequently spent three years in prison.

The writer goes on to speak of achievements that have been overlooked in Rwanda, but in doing so proceeds to embrace the prevalent narrative of Tutsi victimhood, according to which we should discount any missteps taken under Kagame, even if they involve the slaughter of hundreds of thousands of Hutus in the Congo, or the death of millions of that country’s citizens during Rwanda’s pursuit of war next door.

The books I reviewed in my article relate a history that is much more complex than the one offered by Mr. Schimmel, challenging our understanding of many important questions about Central Africa. They offer none of the moral clarity of the Holocaust analogies that remain popular in accounts of the Rwandan genocide, but rather show a region of multiple, interlocking genocides in which Hutus and Tutsis have repeatedly taken turns as perpetrator and victim. Such complexity may be difficult to embrace, but doing so is essential to ending the horrible cycle of impunity and revenge that bedevils Africa’s Great Lakes region. 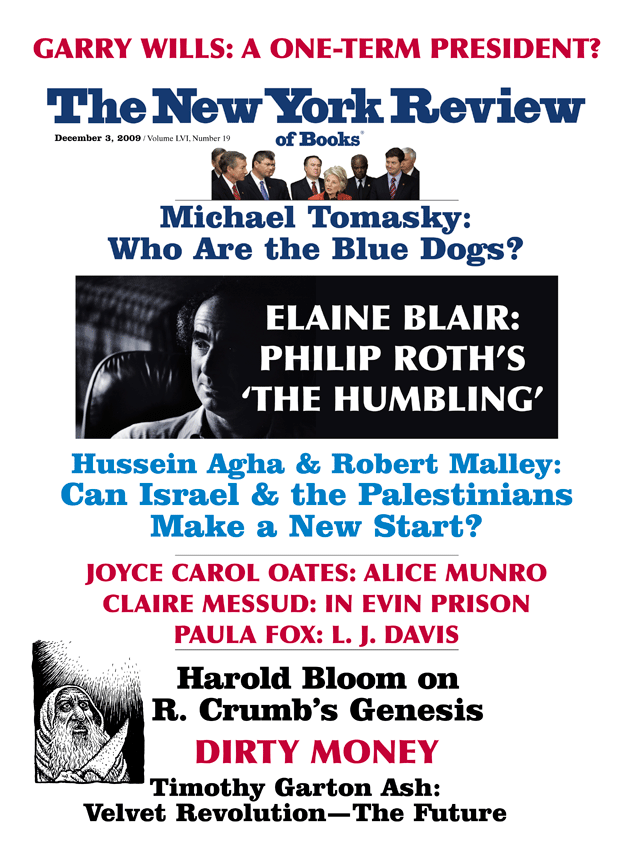 A Short History of Anti-Hamitism

Kagame’s Hidden War in the Congo