Ingrid Rowland claims that the Warburg Institute sacrificed some duplicate books bequeathed to it by Frances Yates on “the altar of mammon” by selling them to the Getty [Letters, NYR, October 14]. The circumstances of that sale shed a rather different light on the transaction.

Yates died in 1981, leaving her books and papers to the Warburg, and also giving the bulk of her estate to found research scholarships at the institute. She chose as her financial and literary executor Professor J.B. Trapp (1925–2005), then director of the institute and its former librarian. Trapp took his responsibilities with the utmost seriousness and dedication: setting up the Yates Fellowships for scholars in the early stages of their career; personally cataloguing her papers, now in the institute’s archive; and ensuring that all her books were swiftly accessioned by the Warburg library, apart from those that it already held. In line with the library’s policy, he decided to retain only a portion of the duplicates; but Trapp would certainly have kept any volume that, in his considered judgment, contained significant annotation.

All judgments are open to question and to revision in light of later perspectives. Notes that did not appear significant to Trapp may seem of “enormous value” to Rowland. Also, more attention is paid nowadays to “marks in books” than was customary thirty years ago—with recent bequests, the Warburg library has accessioned duplicates even where the annotation was scant and apparently of no great significance. By the standards of the 1980s, however, not retaining all the Yates duplicates, in a library with space problems, was a justifiable, sensible, and pragmatic decision.

In a letter of 1981, Trapp stated that the Yates duplicates consisted mainly of modern books and offprints: a “fairly substantial working library,” but not “Frances Yates’s working library,” which, as he wrote in the preface to her Collected Essays, had been “incorporated in the Library of the Warburg Institute.” Only in 1985 did he manage to find a good home for the remaining duplicates. Following a visit to the Warburg in May of the previous year by Kurt Forster, director of the newly established Getty Center, a list was sent to the Getty’s librarian, who found that there was “very little duplication” with their holdings.

No mention was made in the correspondence of Yates’s annotations; apparently the Getty was primarily interested in acquiring a collection of books that would enable its readers to investigate topics opened up by Yates. Similarly, at the Warburg Institute, the proceeds of the sale supported her scholarly legacy: half went into the Yates Fellowship fund, the other half was used to purchase books for the library, helping it to continue to foster research in the many fields to which she contributed. Yates often expressed the belief, as Trapp recalled in a memoir, that “her work was there to be developed by ‘nackwacks’ (= Nachwuchs, the new generation).” The sale furthered, in both Los Angeles and London, the goal dearest to the heart of a great scholar. 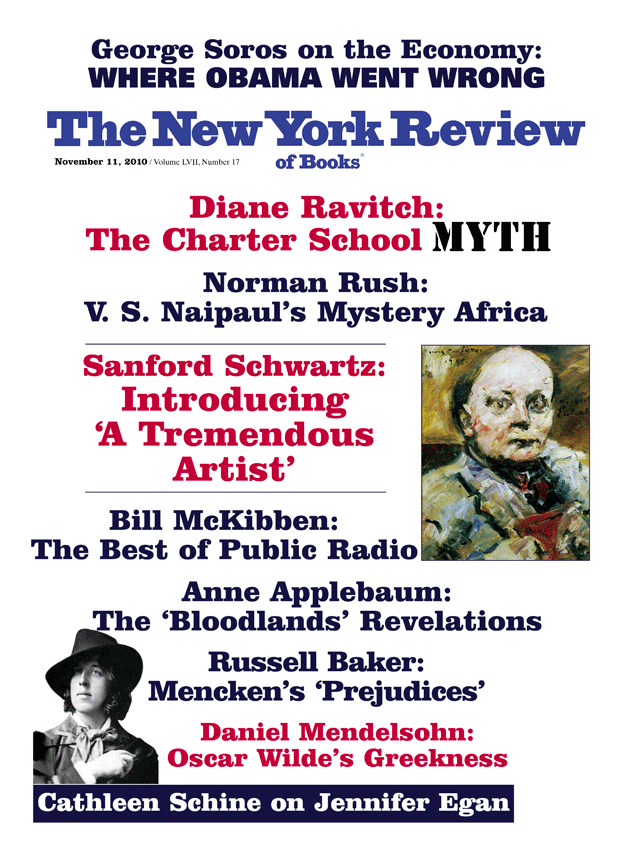 Save the Warburg Library!

A Way to Make the National Digital Library Work: An Exchange