Insomnia's Philosopher from the November 11, 2010 issue

Along with Mircea Eliade, the philosopher and historian of religion, the playwright Eugène Ionesco, and many others, equally eminent but less known abroad, he was a member of Romania’s “Young Generation,” the “angry young men” responsible for both a cultural renaissance and apocalyptic nationalism in the 1930s.

Including Ionesco among those responsible for the nationalism of the 1930s is an error. In her book An Infamous Past, duly mentioned in the article, Marta Petreu states:

This migration of young intellectuals toward the nationalist extreme led Eugène Ionesco to the conclusion that “Romania is lost to mankind.” His horror at the disease called Romanian nationalism made him plead for a replacement of the nationalist “idea” with the idea of “motherland,” exclaiming “The only place to live is where the motherland is not a nationalist one.”

In 1945 Ionesco wrote to the philosopher Tudor Vianu: “Cioran is here, living in exile. I find it hard to forgive him. Mircea Eliade…has a lot to atone for.” And in 1946, in a letter to the art critic Petru Comarnescu: “I can’t stand the sight of Eliade and Cioran, even if they ‘are no longer Legionnaires’ (or so they claim).”

Ionesco mellowed in his old age, and by the 1960s he grew increasingly close to both Eliade and Cioran. After Eliade’s death he paid a warm tribute to the man he had known for more than sixty years. But as he wrote in 1945: “As far as I am concerned, I cannot be accused of any pro-fascist sympathies.” This remains true today. 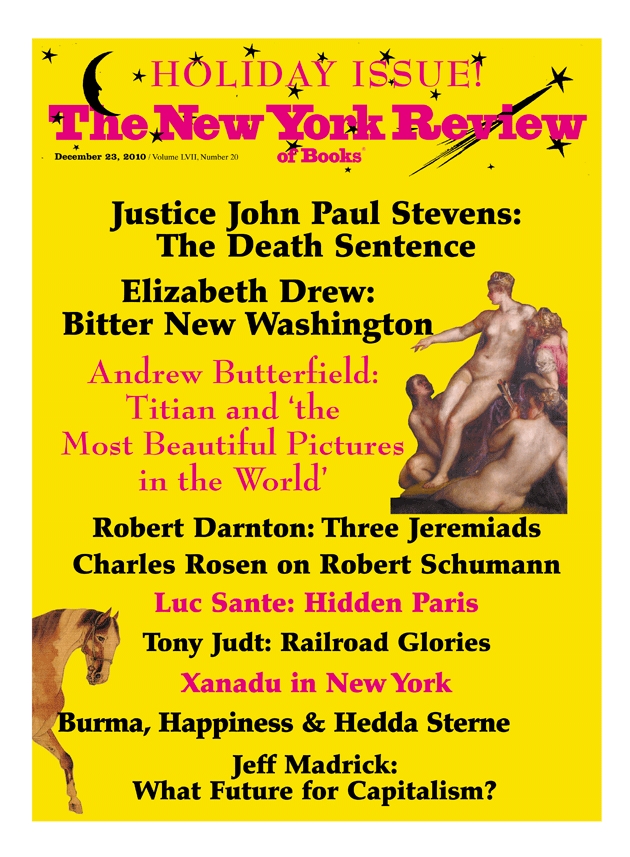 Ionesco: the Theater of the Banal