Did Churchill Let Them Starve? from the December 23, 2010 issue

Unlike Madhusree Mukerjee [whose book Churchill’s Secret War: The British Empire and the Ravaging of India During World War II was reviewed by Joseph Lelyveld, NYR, December 23, 2010], I was in Bengal in 1943. I cannot however claim any firsthand memory as I was only two in 1943 so my knowledge is also secondhand through family recollections. Nor was our privileged existence in any way affected by the famine. My family stories support Amartya Sen’s analysis rather than that of Mukerjee.

I have no desire to justify Churchill’s actions or rather omissions as his record on Indian independence and imperialism was appalling and he thoroughly deserves all the criticism leveled at him on this matter. Other factors did play an important part in the famine. Hoarding by Indian merchants in Calcutta following the Japanese conquest of Burma was the starting point. Like all famines the supply of food is not as important as the ability to pay. This famine was no exception as prices skyrocketed and the poor in rural areas suffered.

I was interested that Cherwell argued for the confiscation of hoarded stocks because my family memories say that this actually happened and that Wavell did send the army into the grain godowns. I do not know when this happened or on what scale but I recall that my mother told me it did have an effect on prices and availability of grain.

Of course the British were totally unprepared for the war in the east. Their British and Indian troops had always been stationed in the north and northwest. The influx of large numbers of troops into Bengal and Assam created huge logistical problems.

Your reviewer lightly dismisses the Japanese bombing raids on Calcutta but they seemed serious enough to us as my father was the manager of an engineering company (surprisingly owned by another branch of the Mukerjee family) that was partly destroyed during one of these raids.

Another family legend is that the Indian merchants who were responsible for hoarding the grain were mainly Mawaris (held in some contempt by the Bengali industrial elite such as the Mukerjee family) and they used their profits to buy British companies cheaply during the flight of capital at independence hence making another fortune.

I was interested in the quote from the report provided by the governor of Bengal, who was not actually British but Australian. Casey later went on to become Australian foreign minister and had something of a humanitarian reputation, which would not have survived if Wikileaks had been around at the time to release his report.

Wavell’s description of Churchill’s attitude toward India as “negligent, hostile and contemptuous” was reciprocated by the Indian population but they had no way of expressing these views. The British troops in India got their revenge as the “Forgotten Army” and made a major contribution to Churchill’s rout at the first postwar election.

In his review of my book, Churchill’s Secret War [NYR, December 23, 2010], Joseph Lelyveld notes that I do not discuss Amartya Sen’s assertion that Bengal contained enough grain to ward off famine. I avoided this aspect of Sen’s work because his conclusion of sufficiency in Bengal has been seriously challenged. Historian Mark Tauger has shown that Sen based his crop estimates on projections, and that crop diseases spread by wet weather appear to have drastically reduced the actual harvest. The notes in my book contain a number of different estimates of the crop shortage, all of which are substantial. Furthermore, in his paper Sen misquoted the government’s estimate of the rice shortfall as a mere 140,000 tons (instead of the 1.4 million tons stated in the document he cites)—which led him to mistakenly claim that the authorities could not have predicted famine.

Sen’s insight that loss of entitlement provides a deeper explanation for famine remains true and profound, however. My work shows that the concept can be extended to include the far larger entitlement of British citizens than of colonial subjects to food—as illustrated by several of Churchill’s decisions. For instance, in January 1943 he acted on Cherwell’s advice to remove 60 percent of the merchant ships from the Indian Ocean, so that these vessels could instead be used to shore up the United Kingdom’s supplies of food and raw materials. By this move, he made it impossible for Australian wheat to be carried to India and triggered the famine in Bengal.

Amartya Sen has sent the following comment on the above letter:

Madhusree Mukerjee seems satisfied with little information. Mark Tauger’s data come from exactly two “rice research stations” from two districts in undivided Bengal, which had twenty-seven districts. Since weather variations have regionally diverse effects, it would require more than this to “seriously challenge” the analysis I made, using data from all districts, which indicated that food availability in 1943 (the famine year) was significantly higher than in 1941 (when there was no famine). Ignoring the range of data I used in my study, she misdescribes my estimates as being based only “on projections.”

On the other point mentioned by Mukerjee, she makes a story out of a typo in my quotation from a statement of the secretary of state for India, omitting to mention that the typo has not the slightest bearing on my assessment of the food situation. Moreover, even a “shortage” of 1.4 million tons is a small proportion of the total crop of “60/70 million tons” (as the secretary of state mentioned).

The confounding issue, of course, is the idea of “shortage” itself, as Lelyveld has noted. There was indeed a substantial shortfall compared with demand, hugely enhanced in a war economy, as I have described in detail, but that is quite different from a shortfall of supply compared with supply in previous years. Mukerjee seems to miss this crucial distinction, and in her single-minded, if understandable, attempt to nail down Churchill, she ends up absolving British imperial policy of confusion and callousness, which had disastrous consequences. 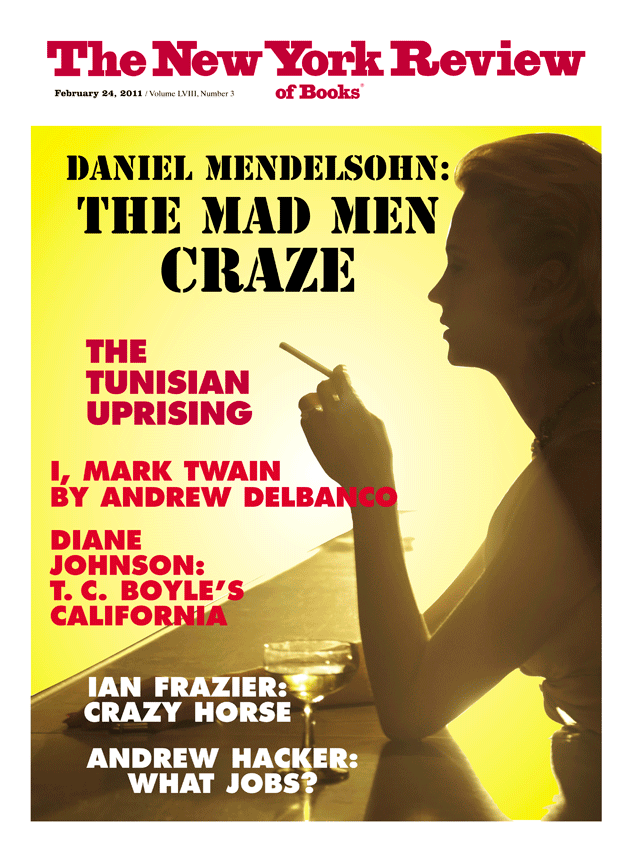 The Truth About the Bengal Famine

Did Churchill Let Them Starve?

How Great Was Churchill?

How Wrong Was Churchill?

In the Führer’s Face