Portrait of the Artist as a Young Man from the February 10, 2011 issue

In Geoffrey O’Brien’s review of James Kaplan’s Frank: The Voice [NYR, February 10], Frank Sinatra’s recording of “Wrap Your Troubles in Dreams,” for the album Swing Easy! (1954), was made two weeks after he won an Academy Award for From Here to Eternity. 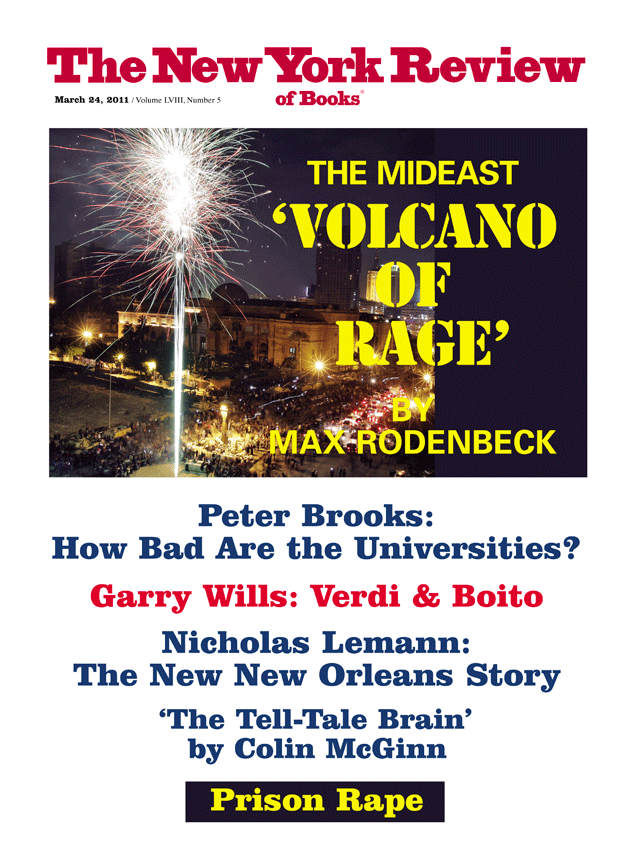 More by The Editors

Toni Morrison in the Review

A Historical Tribute to Trump’s ‘Salute’

More by The Editors

Toni Morrison in the Review

A Historical Tribute to Trump’s ‘Salute’

1943: Werner Heisenberg Pays a Visit to Hans Frank in Kraków

The Cool and Funny Words of Frank B.

Zbigniew Herbert, translated from the Polish by Alissa Valles

From An Unwritten Theory of Dreams

A Case of Development

A Hero of Science, After All