The article “Why Not Frack?” by Bill McKibben [NYR, March 8] fails to mention the benefits of shale oil and gas production: a significant number of jobs, many in economically deprived areas of the country; much lower natural gas prices for consumers; and domestic production that avoids anticipated imports of liquefied natural gas and undesirable pressure on the US trade balance.

Shale production does have significant environmental impacts—on air and water quality and on communities. These are much more important than risk from fracturing fluids injected at great depths reaching water reservoirs, which McKibben emphasizes.

The most glaring deficiency of this review is no mention of the recent reports of the Secretary of Energy Advisory Board’s Subcommittee on Shale Gas Production, appointed by Secretary Steven Chu at the direction of President Obama, tasked to identify measures to reduce the environmental risks and damages of shale gas production. The subcommittee made twenty recommendations for actions that, if implemented, would achieve an appropriate balance between the benefits and burdens of this welcome domestic energy resource.

The subcommittee stressed the need for cooperation between state and federal regulators as well as with companies, based on a shared best engineering practice in the field, with the commitment to continuous improvement in publicly disclosed measurement of key environmental indicators. In contrast, McKibben’s review does not contain one constructive thought, perhaps reflecting the content of the materials selected for review.

The readers of The New York Review are not well served by such a partial and highly one-sided discussion of an important energy and environmental issue facing the nation.

Many thanks to Professor Deutch and the others who wrote in response to my fracking piece. I of course did discuss the benefits for some in “economically deprived” regions of the Marcellus Shale, but my piece focused on the costs to these regions, since these have emerged once the work was underway. Professor Deutch’s principal complaint is that I did not devote space to the report of the committee he chaired for the secretary of energy. That’s because I found it to be largely unhelpful. On the crucial question of greenhouse gas emissions, for instance, it reviews the same papers I reviewed, and reaches the same conclusion: we don’t know yet if fracking is making global warming better or worse. To quote:

Methane emissions from shale gas drilling, production, gas processing, transmission and storage are of particular concern because methane is a potent greenhouse gas: 25 to 72 times greater warming potential than carbon dioxide on 100-year and 20-year time scales respectively. Currently, there is great uncertainty about the scale of methane emissions.

This seems like the kind of uncertainty that Mr. Deutch should demand be cleared up before, not after, he decides if a fuel is “welcome.” Indeed, his committee’s report says “this is a pressing question so a clear blueprint and project timetable should be produced within a year” to reach an answer. Once that report is produced, it seems he would be in a better position to decide whether we could reach an “appropriate balance” between the “benefits and burdens” of shale gas.

Reaching conclusions on the benefits of particular technologies prior to conducting necessary scientific investigation has, unfortunately, gotten us in trouble before; readers may or may not be comforted by the fact that former Senator Rick Santorum has been campaigning with a piece of shale rock in his hand, explaining that it provides an answer to our energy woes.

Along these lines, science marches on. Readers will certainly be interested to know that in February the journal Nature published the first measurements of leakage from large fracking fields, and that these backed up the estimates of Cornell professor Robert Howarth, who as I said in my essay argued that fracked gas leads to nearly as high (and possibly higher) emissions of greenhouse gases as coal. In fact, the Nature calculations, produced by the National Oceanic and Atmospheric Administration, showed that Howarth may have been slightly conservative in his estimates.

In an ironic twist, researchers in March also released data showing that fracking could wreck as many as 80 percent of the underground reservoirs that some scientists have proposed we should use for sequestering carbon released from power plants. Meanwhile, scientists last month also confirmed that a dozen earthquakes in northeastern Ohio were almost certainly induced by injection of fracking fluids into deep wells. 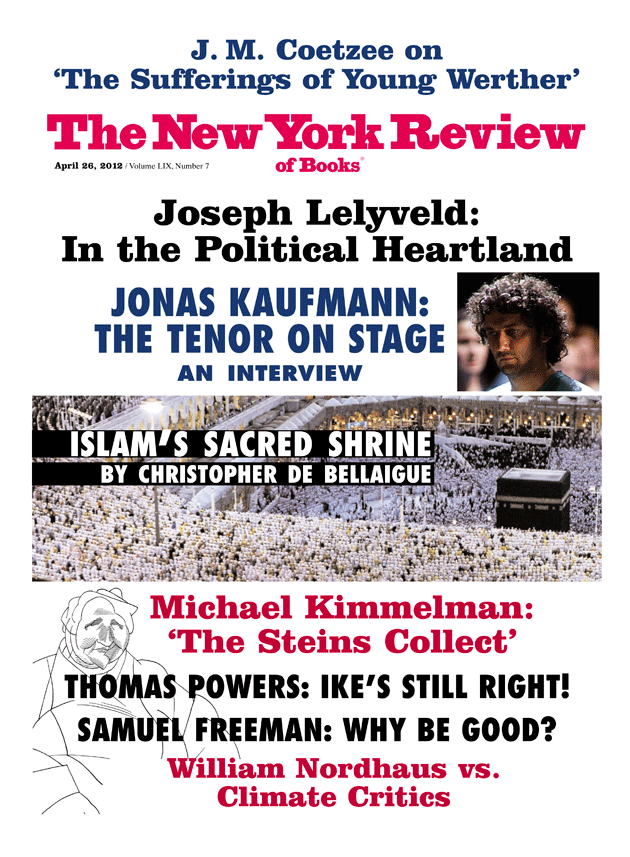 Where the Energy Crisis Is Pushing Us

What Is the ‘Energy Crisis’?