The Truth About World War II from the October 11, 2012 issue

While Richard J. Evans is certainly correct to include Studs Terkel’s “The Good War” in any review about books concerning World War II’s effect on the average soldier, he incorrectly lumps it in, I feel, with other fist-pumping books that celebrate the war’s supposed goodness. In their footnote, Evans and the editors miss the very deliberately placed quotation marks around the title, an intention described by Terkel himself in a note “not as a matter of caprice or editorial comment, but simply because the adjective ‘good’ mated to the noun ‘war’ is so incongruous.” Antony Beevor may make us fully aware of the war’s, and wars’, horrors in his new book, but Terkel brought it to us nearly thirty years ago through his interviews. 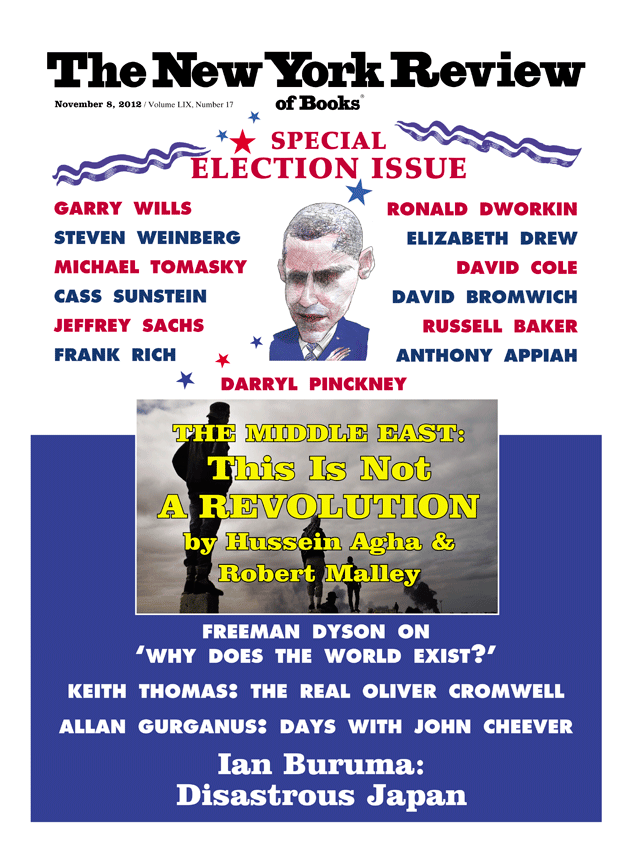 Imperialism and World War I: An Exchange