Warrior Petraeus from the March 7, 2013 issue

Contrary to what General Petraeus—and, apparently, Thomas Powers [“Warrior Petraeus,” NYR, March 7]—seem to believe, it was not the lack of a good strategy that caused the French defeat in Indochina, and later, ours. It was the lack of a sense of history. (Shortly afterward, the French tried to apply “the lessons of Indochina” to their Algerian colony, with disastrous results.) To think that a people who had been struggling against colonial rule for over a century would ever rally around their colonizers and the puppet government they had set up was absurd. From the Vietnamese point of view, the Americans simply replaced the French.

Afghanistan is a different story, but not completely different. It is hard to see why Afghans would rally around an utterly corrupt, greedy, and incompetent government propped up by a foreign power. Attempts to win over the people using, in part, the methods of an American election campaign were destined to fail, and did.

Professor Ball has missed my point, although he raises a natural question—could any purely military strategy have defeated the Vietnamese political movement that was determined to drive out the French and the Americans? Ball clearly thinks not. What General Petraeus thinks has a different emphasis. It is that no conventional military effort built around big unit maneuver and firepower—General Westmoreland’s approach in Vietnam—could hope to defeat a popular insurrection with deep political roots.

If Professor Ball thinks this is a distinction without a difference, I would urge him to read and ponder Nick Turse’s book, Kill Anything That Moves, which I reviewed in the same article. The Westmoreland approach killed around two million Vietnamese and achieved nothing. That approach was also evident in both Iraq and Afghanistan until Petraeus shifted the emphasis and tried something different, generally referred to as counterinsurgency or COIN warfare. In COIN the emphasis is not on killing everything that moves but on establishing relationships with the local population.

For COIN to prevail requires time, money, and political commitment—lots of all three. Did American interests justify such a huge effort in Vietnam, Iraq, or Afghanistan? That is not a question Petraeus or any other American general was ever asked to answer. But Petraeus was asked to do his best—to try to win for as long as the president thought it made sense. In carrying out this charge Petraeus picked a strategy that offered hope, in his opinion (and in mine), and that would not kill everything that moves or wreck the countries in which we were fighting.

Does it matter which strategy we choose, if we are going to walk away in the end? I would say that it does. 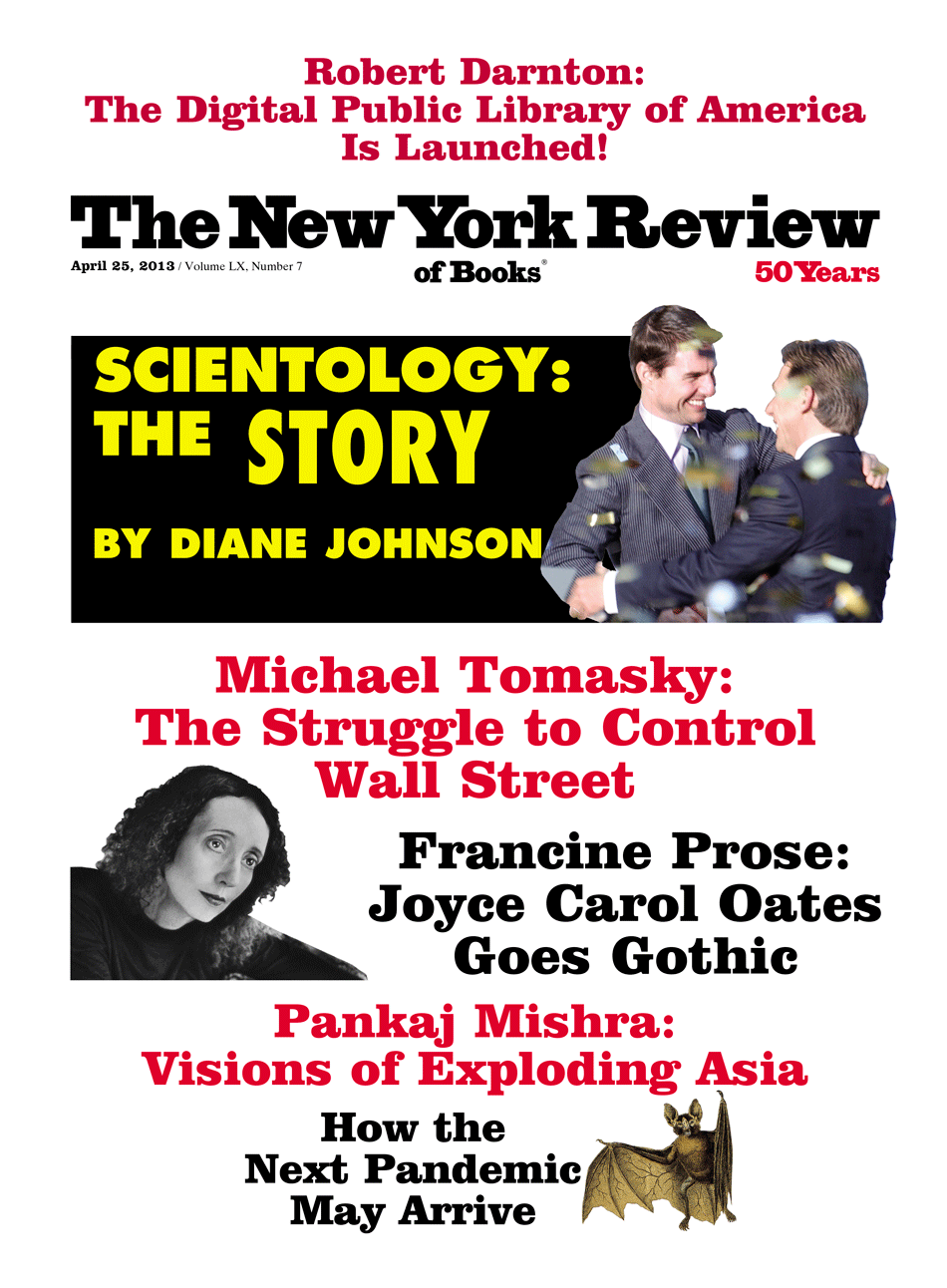 A Digital Library for All

A Digital Library for All

Mahmoud Darwish, translated from the Arabic by Fady Joudah

In the Dawn’s Early Light