Colin McGinn’s devastating review of Ray Kurzweil’s book How to Create a Mind emphasizes a classic mistake: confusing analogues with homologues [NYR, March 21]. Computers and brains may both be able to recognize patterns, but they do it differently. But in his eagerness to dismantle the book, Colin McGinn himself falls into a trap or two.

Neuroscientists are rightly humble folk: whilst our colleagues understand the principles of how the heart produces a circulation, or the liver metabolizes our food, we still cannot account for most of what we know the brain can do. I cannot tell you what happens in your brain to make you feel hungry, or angry, or recognize your friends, or plan your future. I cannot tell you how the brain can malfunction, and produce states that we label as “depression” or “schizophrenia.” But we do know that these states depend on different patterns of neural activity. So McGinn’s assertion that neurons don’t recognize anything, or read, or understand, is wrong. They do; assemblies of neurons do exactly that. This is not homunculus talk, but acceptance of a simple fact: the brain generates the mind, as wings enable flight. We just don’t know how.

The brain is not “much like the liver or the heart.” If it were, we would understand it better. Unlike those organs, the principal function of the brain is to receive information and to process it. This is why McGinn’s view that the brain cannot be said to carry information, unless there is some sort of supervisory element that he calls the mind, is so wrong. If I overhear someone talking Polish, I will not understand a word: the information content for me is zero. But it is information nevertheless. Nerve cells send signals to each other by using electrical and chemical means. The exact form determines the response of the recipient cells; this is processing information. Because neuroscientists can’t decode the signal doesn’t make it invalid as information. The brain can, so it can read and understand. It is the “person.”

There was a time when psychology had little interest in the brain. Recalling this earlier era, McGinn separates brain and mind. The mind, he seems to say, is the province of psychology, forgetting that describing what the brain can do (psychology) is also a guide to asking how it does it (neuroscience). But, in truth, separating the two has more to do with traditional professional boundaries and the limited capacity of an individual brain than objective reality. One last point: Kurzweil may well be out of his depth, as McGinn says, when he writes about consciousness. But he joins most neuroscientists that I know, and quite a few philosophers as well.

Joe Herbert’s letter demonstrates not even an elementary understanding of what I was arguing. As I clearly stated, the activities of mind depend completely upon activity in the brain, so every mental act has its neural correlate and mechanism. The study of the brain is thus highly relevant to the study of the mind. But it doesn’t follow from these truisms that the brain understands, reads, thinks, feels, or processes information. The brain is rather the enabling mechanism of these essentially mental acts. Herbert’s own analogy makes the point clearly, though he misses it utterly: wings indeed enable a bird to fly, but it is false and confused to say that wings fly—birds do. Neurons enable people to think and read and process information, but they don’t themselves do any of these things.

Here it is useful to distinguish two questions: what can be said of the neural correlates of specific mental acts and what can be said of neural activity that has no direct mental correlate. In the case of the former, we might loosely transfer talk of the mental act to its neural correlate, so that (say) the neural correlate of my thinking about London is itself said to be thinking about London. This would be strictly false but could be unpacked as simply a shorthand way of saying that this neural process is the correlate of my thinking about London. But it is another matter with respect to the second kind of neural activity: here there is no mental correlate to justify the attribution of mental descriptions—we just have a collection of neurons engaging in electrical and chemical activity without any corresponding mental process. In this case describing the neurons as thinking or reading or processing information cannot be regarded as shorthand for a psychological truth about the person—it is simply unjustified homunculus talk.

There is nothing wrong with describing the brain as involved in information processing, as there is nothing wrong with describing the telephone system that way; but we have to recognize that such talk is entirely derivative upon the fact that these systems are connected to people who have real conscious informational states (which of course depend upon brain activity). Herbert’s own analogy again works against him: the reason speaking in Polish counts as having information content is that someone can understand it, even if he can’t. All information is information—to some conscious agent. Accordingly, neurons do not, considered in themselves, process information or send signs or receive messages—to indulge in such talk is a clear case of the homunculus fallacy. 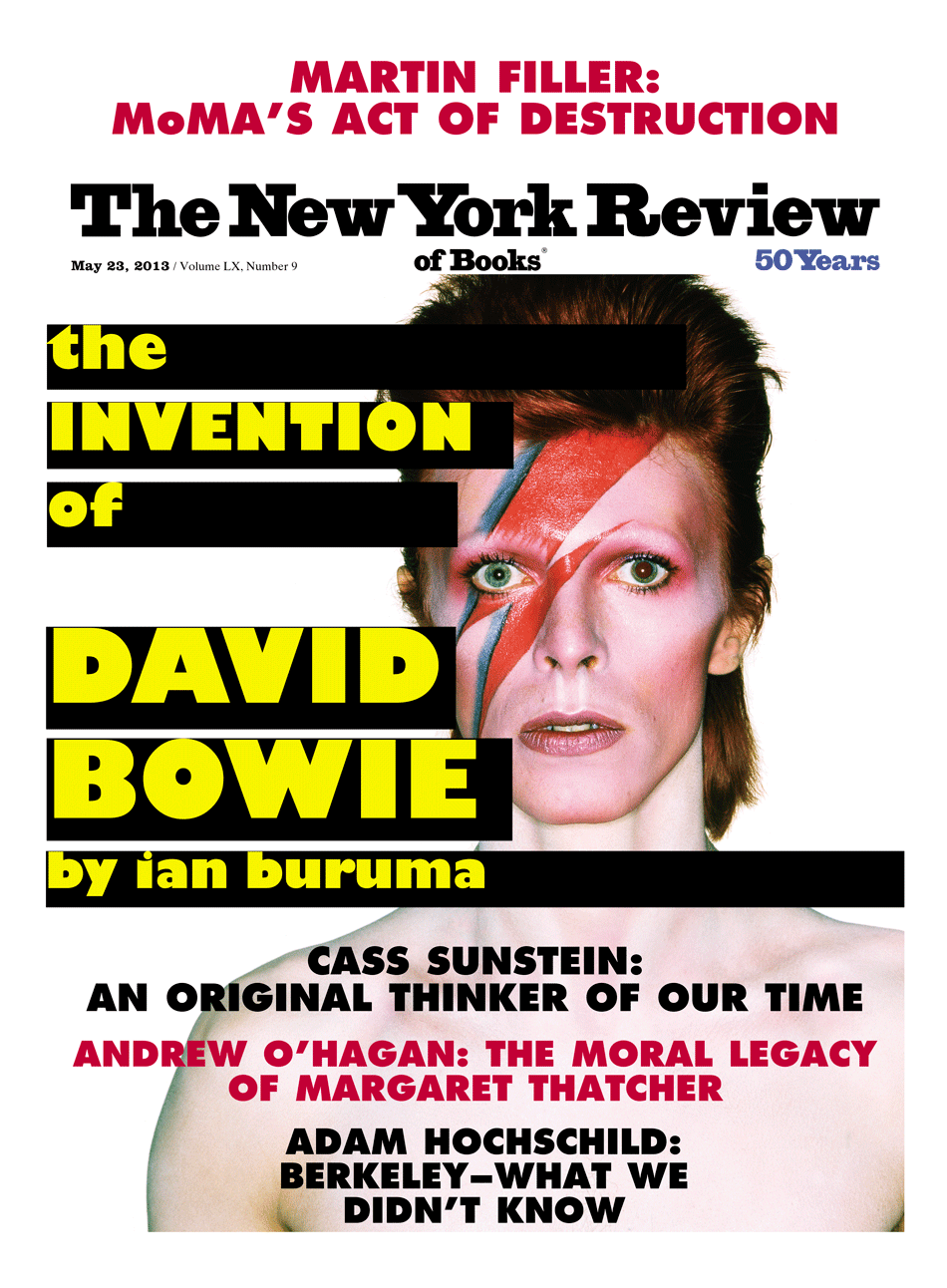 ‘The Enemy of the Mind’: An Exchange

Our 86 Billion Neurons: She Showed It

On the Deployment of Simile to Understand Good Marriages

Groping Toward the Mind

On the Empress’s Mind

Of Brains & Minds: An Exchange