Mandela & Communism: An Exchange from the June 6, 2013 issue

Since all three authors in your exchange on “Mandela & Communism” [NYR, June 6] did me the honor of citing my research on Nelson Mandela and the African National Congress (ANC), perhaps you would allow me to comment further?

Bill Keller is correct in pointing out that Nelson Mandela adopted a variety of political and ideological positions during his long fight against apartheid in South Africa. His membership in the South African Communist Party (SACP) seems to have been brief, probably lasting only from 1960, or shortly before, until his imprisonment in 1962. However, Mr. Keller underestimates the extent to which the SACP extended its influence within the ANC during the twenty-seven years that Mandela spent in prison. He is wrong to dismiss as “Red-baiting nonsense” the argument that the SACP—generally holding fast to the Stalinist tradition within communism—effectively turned the ANC into a front organization during that time.

The SACP lost its grip on the ANC with the ending of the cold war. Yet today, nearly quarter of a century later, the ANC continues to bear the ideological traces of that relationship, sometimes stating its ambition to stage a revolution in two stages, the first of them national democratic in character, the second socialist. No one can say what this socialism may look like. In the meantime, ANC leaders routinely condemn any critic as “counterrevolutionary.”

More prosaically, the ANC has degenerated into what one senior member recently described to me as “a criminal enterprise.”

I’m prepared to believe that Stephen Ellis believes the ANC was “a front” for Stalinists and that occasional bursts of revolutionary cant reflect continuing Red influence. I’m prepared to believe that the Communists and former Communists who are the main witnesses to this claim are sincere in their belief that they were the real heart, brains, and soul of the anti-apartheid movement. That doesn’t mean I take these beliefs at face value.

The ANC has many failings—rooted mainly, I think, in the fact that it is still run more like a liberation movement than a political party or a government—but at critical junctures its ruling “ism” has generally been pragmatism (or, if you prefer, opportunism). Leave aside the politically agile Nelson Mandela, whom Ellis has already absolved of any meaningful Communist convictions. Consider Mandela’s deputy and successor, Thabo Mbeki. Mbeki was a second-generation Communist (his father, Govan, was imprisoned with Mandela), yet he managed to be in the 1980s the darling of white business and an important advocate of a deal with South Africa’s white rulers. His presidency was marred by an authoritarian streak and a daft belief that AIDS was a conspiracy, but he ran a business-friendly, fiscally conservative economic policy that helped expand a substantial black middle class.

Or consider the current president, Jacob Zuma, who was a Communist until 1990, but has managed to be an embarrassment in ways that transcend ideology. My point is that there is ample, complex material for a critical historian interested in the ANC, and it includes the alliance with the South African Communist Party, but the notion that the ANC’s shortcomings are the result of residual Stalinism is, if you will pardon the expression, a bit of a red herring. 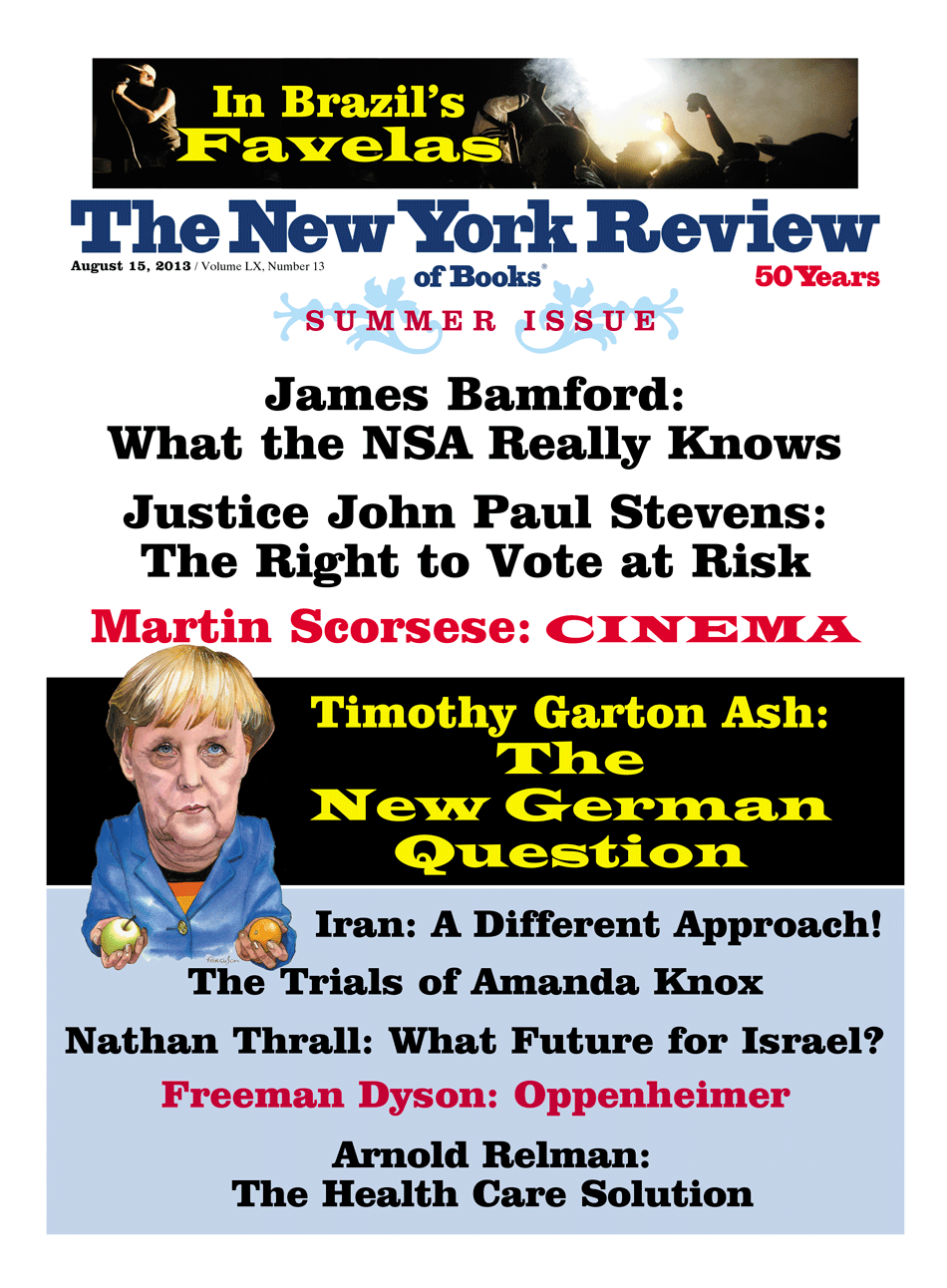 What the NSA Knows

The Language of Cinema

The Right to Vote: A Dissent

What the NSA Knows

The Language of Cinema

The Right to Vote: A Dissent

Will He Rule South Africa?

A New Crisis in South Africa

‘Long Walk to Freedom: The Autobiography of Nelson Mandela’

The Coming Struggle for Power