The Russian Nobility Under the Red Terror from the March 7, 2013 issue

As a descendant of the Russian nobility (a better word is “gentry”), I would like to comment on the review by Michael Scammell of the book by Douglas Smith, Former People [NYR, March 7].

I find both the review and the book patronizing and distasteful. The likes of us are not professional victims moaning and complaining, nor are we interested in making capital of our miseries. Far better than a litany of reproaches and recriminations is a good history of what this class did accomplish both at home and abroad—an assessment of their (our) contributions, for which much material is available in The New Review published in New York (Novyi Zhurnal in Russian), with names like Sikorsky, the two Nabokovs (Vladimir and Nicolas), Karpovich, Dobuzhinsky, Eugene Berman, Gleb Derujinsky, Serge Obolensky, Count Moussine-Pushkin, would interest your readers, I am sure.

I take the opportunity to congratulate you for the anniversary of the Review, always stimulating. 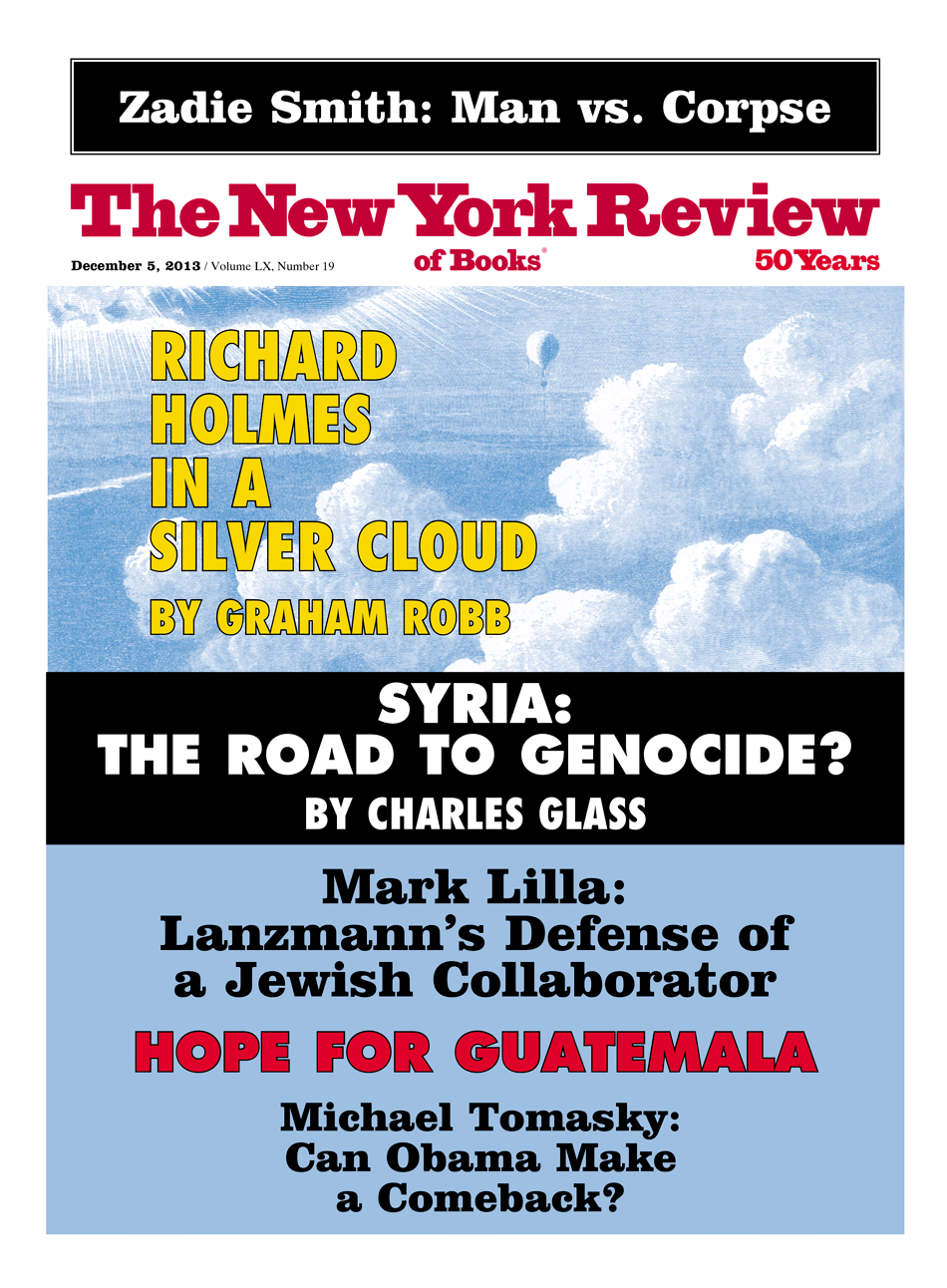 Adventures in a Silver Cloud

Can Obama Reverse the Republican Surge?

Adventures in a Silver Cloud

Can Obama Reverse the Republican Surge?

The Fall of the Gentry

A Scandal in Moscow