My fallen, my turned to dust, my earth,
assumes the shape he has in the photograph:
with a leaf’s shadow on his face, with a seashell in his hand,
he sets out toward my dream.

He appears on the other side of my eyelids,
in the one and only world that he can reach.
His shot heart beats.
A first wind stirs from his hair.

A meadow spreads between us.
Skies come flying with clouds and birds,
mountains rise silently on the horizon
and a river flows downward, searching for the sea.

You can see so far, so far,
that day and night turn simultaneous,
and all seasons of the year occur at once.
A four-quartered moon unfolds its fan,
snowflakes swarm beside butterflies,
fruit falls from the blossoming tree.

We draw closer. In tears,
in smiles, I don’t know. Just one step more
and we’ll listen to your shell together,
to the roar of a thousand orchestras,
to the roar of our wedding march. 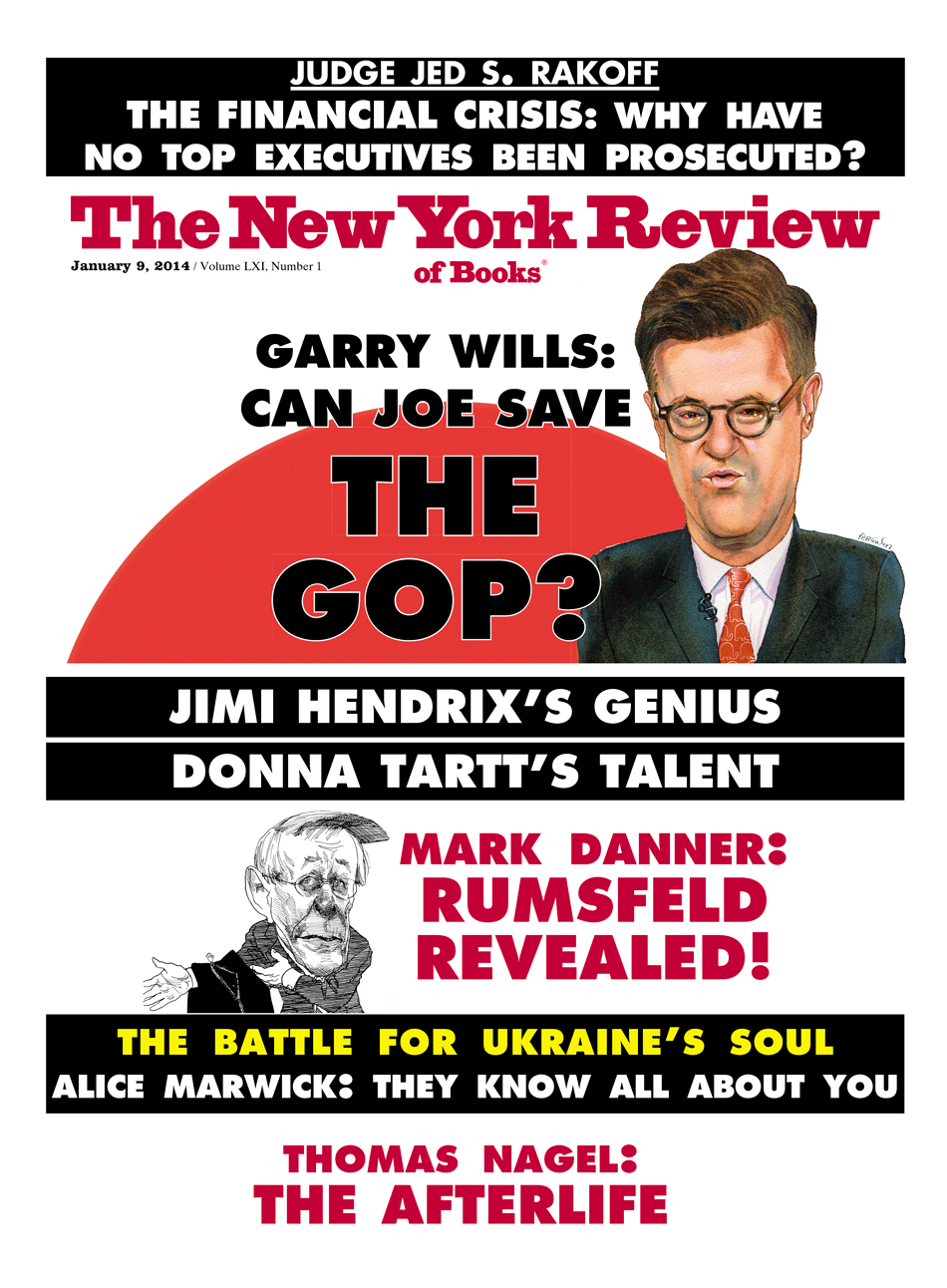 The Financial Crisis: Why Have No High-Level Executives Been Prosecuted?

Can He Save the GOP from Itself?

Clare Cavanagh is the Frances Hooper Professor in the Arts and Humanities at Northwestern. She received an American Academy of Arts and Letters Award in Literature for her translations of Polish poetry. (August 2021)

The Financial Crisis: Why Have No High-Level Executives Been Prosecuted?

Can He Save the GOP from Itself?