Africa Attacks the International Criminal Court from the February 6, 2014 issue

Kenneth Roth’s support for an effective International Criminal Court [NYR, February 6] is persuasive, but he makes a misleading claim about civil society’s reactions to the court in Uganda. “In five of the eight countries where it is actively prosecuting suspects,” he says, “Uganda, Mali, Ivory Coast, the Central African Republic, and the Democratic Republic of Congo—the African state in question asked the court to intervene, often with significant encouragement from victims and local rights groups.”

In fact, advocates for peace in Acholiland (where Joseph Kony perpetrated many of his atrocities) denounced the court’s arrest warrants for Kony and his deputies. These included the Acholi paramount chief, the Acholi Religious Leaders Peace Initiative NGO (ARLPI), and Betty Bigombe, the former chief mediator in talks between the government and the Lord’s Resistance Army. Each saw the amnesty offer, which the government overturned when it called in the ICC, as the last remaining incentive for Kony to quit. Many also were skeptical of the motives of President Yoweri Museveni, whose forces have been accused of war crimes by none other than Human Rights Watch (“Uprooted and Forgotten: Impunity and Human Rights Abuses in Northern Uganda,” September 2005). Roth is wrong to leave these voices out. It is eight years since the court issued the warrants, and Kony remains at large.

Amnesties may be terrible compromises, but when there isn’t any mechanism for arrest, wounded local communities are right to uphold them, and to be skeptical of foreign lawyers looking for glory. Prosecutors ought to listen to their concerns, else the court become a tool for the very national leaders “with little interest in justice” that Roth is keen to sidestep.

Jack Whiteley correctly points out that Ugandan civil society has expressed diverse views on the International Criminal Court’s effort to prosecute Joseph Kony for leading the Lord’s Resistance Army, notorious for forcing children to become soldiers, or girls to become “wives” of his fighters, while killing anyone with the food or resources needed to sustain his army. Among those who have opposed ICC involvement are the ones cited by Whiteley. Among those favoring it are the groups that have joined together in what is known as the Ugandan Coalition for the ICC.

Several reasons have been cited by the opponents. One, as Whitely points out, is objection to the ICC’s exclusive focus on crimes committed by the LRA while neglecting the (admittedly more limited) war crimes committed by the Ugandan military in combating the LRA. Human Rights Watch has publicly criticized the ICC for its failure to explain more clearly this one-sided focus. A press conference held by the former ICC chief prosecutor with Ugandan President Yoweri Museveni was also a real misstep, fueling local concerns that Museveni would use the ICC as his pawn.

Another reason of the opponents reflects the perennial debate about whether it helps or hurts the prospects for peace to offer amnesty to someone accused of mass atrocities like Kony. Proponents of amnesty contend that the possibility of prison makes it less likely that an alleged war criminal will lay down his arms, even though such wartime leaders as former Yugoslav President Slobodan Milošević have agreed to peace without such amnesties. Moreover, prosecution of war crimes suspects tends to build the foundation for more lasting peace by marginalizing the most abusive elements of a society, as Bosnia and Liberia illustrate.

Against the backdrop of the ICC’s arrest warrants, President Obama has sent one hundred military advisers to help the Ugandan military arrest Kony. He is still at large, but he is on the run, as these troops, aided by tracker dogs, chase him through remote parts of the Central African Republic jungle. Since shortly after the ICC charged Kony in 2005, northern Uganda has been free of his LRA.

By contrast, amnestying someone accused of mass atrocities like Kony sends the message that if you are inclined to commit atrocities, you should commit them on a scale big enough to induce an amnesty offer.

The ICC prosecutions of the LRA are not about, as Whiteley puts it, “foreign lawyers looking for glory.” Rather, they reflect an effort by a court that more than 120 nations, including a majority of Africa’s, have joined to hold perpetrators to account, pay a modicum of respect to their victims, and discourage others from replicating their crimes. A reasonable case can be made that, far from undermining peace, prosecutions lay the foundation for a more lasting peace than impunity for these crimes would produce. 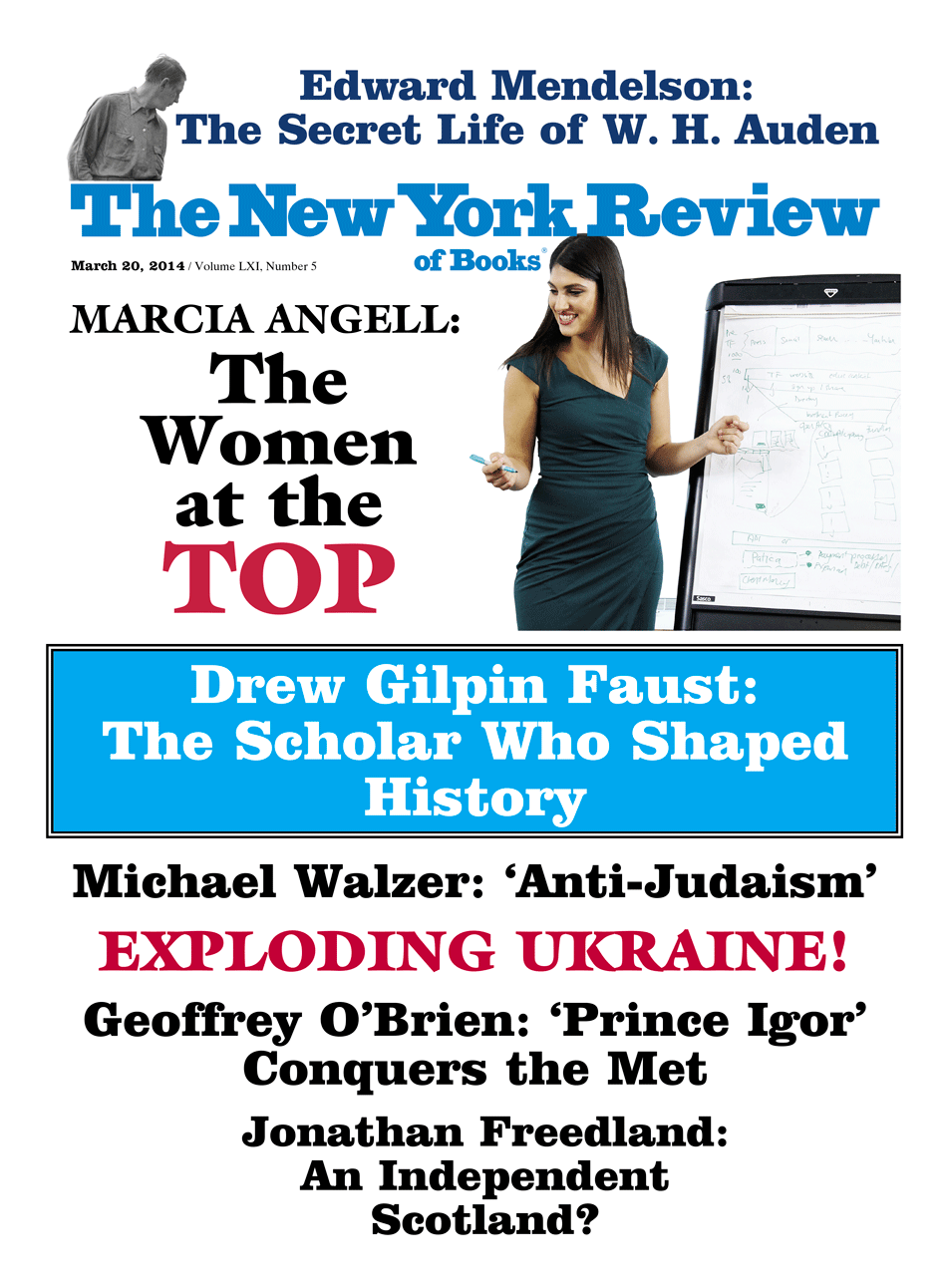 Threat to the Supreme Court

How the Supreme Court Should and Should Not Work

How to Uphold Racial Injustice