In his review of my new memoir, Blood Will Out (which consists in a curiously large degree of a review of my character), Nathaniel Rich baldly accuses me of “conning” my readers [NYR, May 8]. He charges me with calculated disingenuousness for writing that I was fooled over the years by the infamous con man, impostor, and murderer who called himself, among other names, “Clark Rockefeller.” Well, indeed I was fooled, as those who knew me at the time can well attest. His wife of over a decade, a Harvard MBA, was also fooled, as was her entire family. And the three major investment firms where the accomplished deceiver found employment. And the exclusive Algonquin and Lotos clubs of Boston and New York, which he frequented under his favorite assumed identity (sometimes in my company). Mr. Rich advances no evidence for his contention that I knew better than these worthy people and institutions, and I dare say that he possesses none. As a basis for his charge, he offers only this: the blithe twenty-twenty hindsight of someone (himself) who wasn’t there.

That The New York Review would publish such a notional and personal attack—one that lies well outside the usual purview of literary criticism—surprises and depresses me. One reason that dedicated con artists often have rather long careers is that their victims, who know all too well the various ways in which they laid themselves open to being duped, are reluctant to speak candidly of their embarrassing experiences. They feel they should have known better, and perhaps they should have. But they didn’t, sadly. Nor did I. Gullibility is a mysterious human phenomenon, one that my memoir analyses at length using my own blind spots, rationalizations, and self-delusions as exhibits.

Mr. Rich deploys quotes from these rueful meditations so as to make them sound damning and discrediting. It’s a technique I’m all too familiar with. At “Rockefeller’s” murder trial just over a year ago, numerous witnesses who came forward to tell the sworn truth about their tangled relationships with the defendant were accused by the defense attorneys of being somehow unreliable for having associated with him at all. It was a difficult spectacle to watch, as I report in my book, but I’m glad that the witnesses endured the ridicule. Their willingness to expose their vulnerabilities allowed a murderer who thought himself cleverer than everyone around him, and who may have been cleverer in certain ugly ways, to be brought to justice.

Last June, an essay about my friendship with “Rockefeller” (a sort of miniature version of my book) was published in The New Yorker. The fact checkers there contacted associates of mine with whom I’d discussed my acquaintance with “Rockefeller” while it was going on. The fact checkers verified my accounts of our conversations. Later that year, I appeared on the CBS News show 48 Hours, and extensively reflected on my time with “Rockefeller.” CBS too checked into my veracity, as is its policy. Having been formally vetted in this way (and possessing privileged access to my own mind-set during a bizarre, bewildering episode in my life), I am here to tell you that it is not I who has misled readers but Mr. Rich.

It is true that I didn’t find his account of his gullibility persuasive. But that’s a literary criticism, not a personal one. It could be no other way: everything I know about Mr. Kirn’s relationship with Clark Rockefeller comes from the pages of Mr. Kirn’s memoir. As I wrote in the review, there’s no doubt that Rockefeller was a first-rate con man who fooled a lot of people. But Mr. Kirn is a first-rate journalist, novelist, and critic who, as he acknowledges, befriended Rockefeller with the intention of writing about him, a situation not at all analogous to Rockefeller’s other relationships. I may be holding Mr. Kirn to a higher standard than some of Rockefeller’s other dupes, but it’s Mr. Kirn’s own standard. He’s earned it. And if I came to some of his claims more skeptically than I might have otherwise, it is because he has written so candidly of his own gamesmanship in a previous memoir—the story, to use his own term, of a “born con man.” But readers interested in understanding in greater detail why I found his account of his own gullibility unconvincing can read my essay.

What’s disappointing about Mr. Kirn’s letter is that, in his distress, he fails to recognize the larger point I was trying to make, that “when Kirn writes of his own fraudulence, he is really writing of the fraudulence of all writers.” All writers are guilty of exploiting the lives of people close to them for material, but few writers own up to it. The final paragraph of my essay:

That you don’t fully trust Kirn is, counterintuitively, a credit to his honesty as a writer. That it doesn’t ultimately matter whether he’s telling the “literal or factual” truth is evidence of his power as a storyteller, which in Blood Will Out has found its greatest expression.

As I also wrote, I found Blood Will Out a “fascinating, expertly paced, strikingly written” rumination on the nature of exploitation and the deception inherent in all literature. I regret that Mr. Kirn missed this, the main argument of my piece. He mistook the forest for the trees, which, to take him at his word, is also the story of his relationship with Clark Rockefeller. 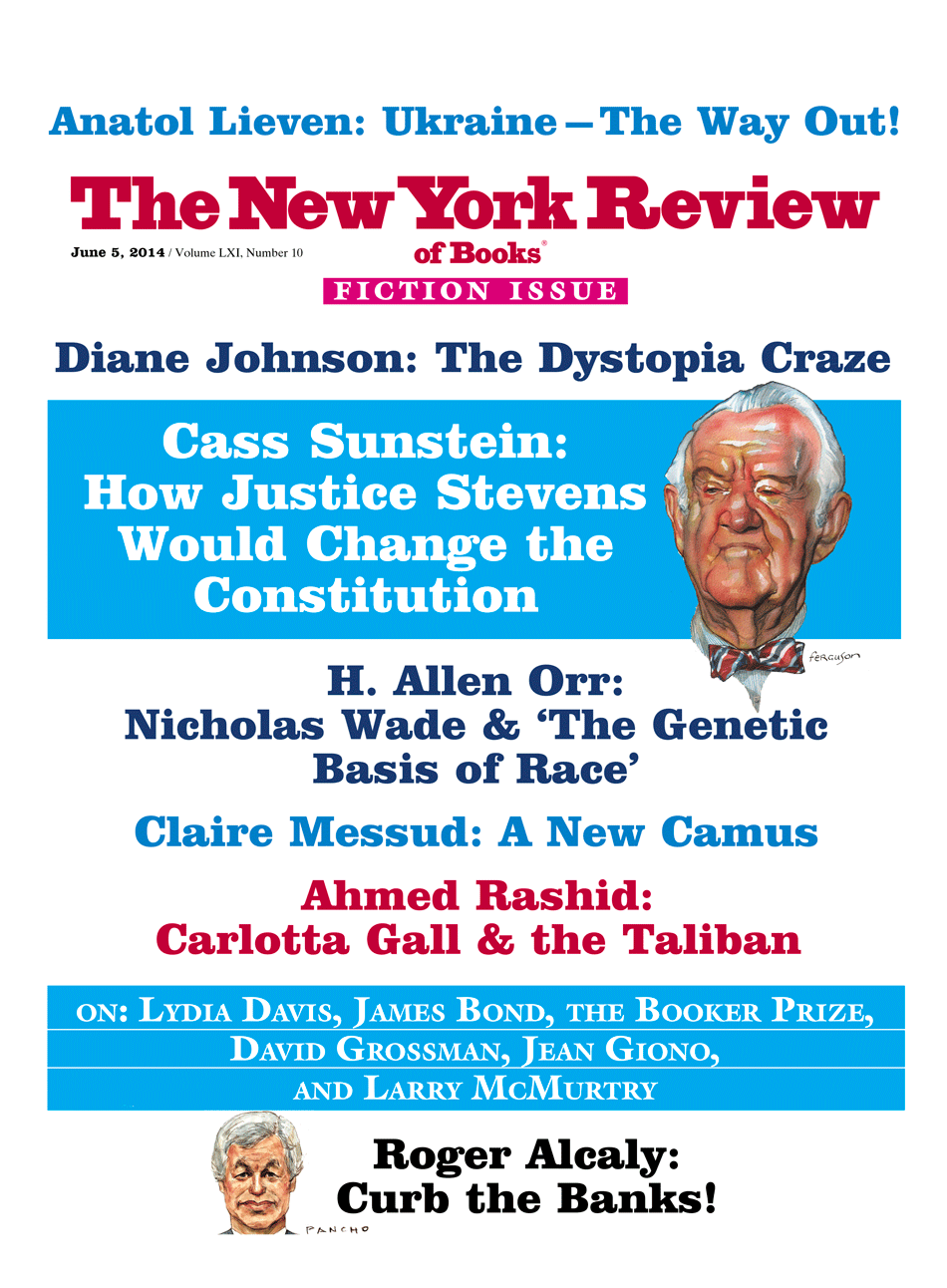 Lives of the Painters

Your Show of Shows

I Got Plenty o’ Money

A Killer Con Man on the Loose

Walter Kirn’s ‘Blood Will Out’

The Artist of Sex and Death