Leaving aside Dan Chiasson’s dubious conclusion that the shortcomings of Bob Dylan’s work in the 1980s can be attributed to the musicians with whom he worked, I find it ridiculous that he stigmatizes Jerry Garcia and Tom Petty as “minor talents” [“Prodigal Bob Dylan,” NYR, February 19]. Dylan also collaborated with Roy Orbison and George Harrison in the 1980s. Perhaps Chiasson also considers them to be insignificant. Within the rock idiom that Dylan embraced, all were major figures. Garcia, Orbison, and Harrison are no longer with us, but Tom Petty remains as the leader of the last great American rock band and the writer of a large, first-rate body of durable, inspiriting, culturally astute songs.

I’m glad that Jerry Garcia and Tom Petty have such passionate and knowledgeable defenders, and there’s no disputing taste. I think they are minor in relation to Dylan, though compared with other radio acts of that era—ZZ Top and Wang Chung, for example—they do seem like great geniuses. Roy Orbison and George Harrison are indisputably major, but when was the last time you cranked a Traveling Wilburys tune? That was a lifeless, sleepwalking ensemble, and you know who I blame? Tom Petty. 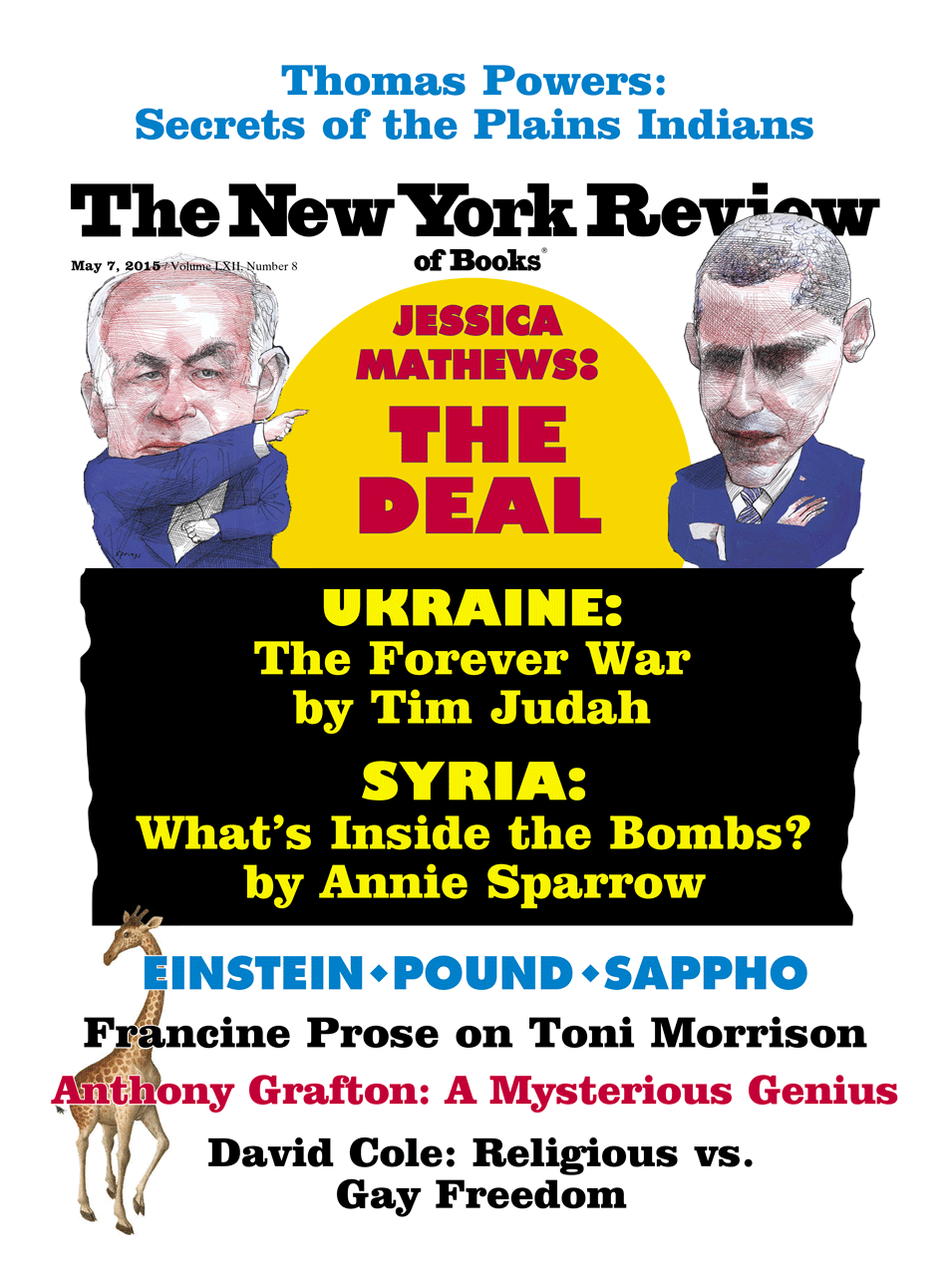 Ukraine: Inside the Deadlock

A Tale of Woe and Glory

Ukraine: Inside the Deadlock

A Tale of Woe and Glory

Bob Dylan After the Fall

Why Dylan Deserves It