We the undersigned, as journalists, writers, creative artists, and advocates of free expression from around the world, and with the support of PEN and the Committee to Protect Journalists (CPJ), would like to express our indignation regarding the deadly attacks against reporters in your country. An attempt on the life of a journalist is an attack on society’s very right to be informed.

On July 30, the news photographer Rubén Espinosa was killed in an apartment in Mexico City along with four other people—a young woman activist, her two roommates, and a domestic worker. This is only the latest in a long series of outrages against the press, and it took place in a city that was considered one of the last safe places in the country for reporters to work. There would now seem to be no safe haven for the profession.*

Since 2000, dozens of journalists have been killed in Mexico, and approximately twenty more are still disappeared. The great majority of these crimes have never been prosecuted. According to the Mexican Human Rights Commission, there is evidence that points to the involvement of government officials in many of the attacks against journalists and media outlets. The widespread and extreme physical threats faced by reporters in Mexico have drawn the attention of many concerned with international freedom of expression and press freedom, including such groups as PEN and the CPJ, which have campaigned to end censorship by the bullet.

Rubén Espinosa, who was thirty-one years old, worked as a photographer in the state of Veracruz. A few weeks ago, he fled to Mexico City after receiving the last of what he considered severe threats to his life. Reporters in Veracruz who receive threats are often convinced that they come directly from the local government. Since the current governor of Veracruz took power in 2010, journalists have been harassed, threatened, and killed in unprecedented numbers: fourteen have been murdered in atrocious fashion, and three have disappeared in the same time period. In each of these cases officials have dismissed the victim’s profession as the probable cause.

So far, thirty-seven of Rubén Espinosa’s colleagues in Veracruz have left their jobs, their homes, and their families and fled to Mexico City after receiving threats. Espinosa was murdered shortly after his arrival in Mexico City. Mr. President, there must be no more murders: his death, and the deaths of Alejandra Negrete, Yesenia Quiroz, Nadia Vera, and Mile Virginia Martín, who were killed with him, must be prosecuted and the perpetrators brought to justice. In your country, the statistics are disastrous regarding impunity in crimes against the press: according to the Mexican Human Rights Commission, 89 percent of the murders remain unsolved. The commission has said that its own investigations are frequently obstructed by national authorities. Judicial negligence guarantees impunity.

Today, journalists in many parts of the world are under attack, and Mexican reporters in particular are in deadly peril. Organized crime, corrupt government officials, and a justice system incapable of prosecuting criminals all contribute to reporters’ extreme vulnerability.

Mr. President, we urge you:

1. To guarantee the immediate and effective investigation of the assassination of Rubén Espinosa and of the shameful number of journalists in Mexico who have met the same fate, and the thorough investigation of state and municipal officials who, in each case, may have been involved.

2. To undertake an immediate review of the procedures established to protect reporters’ lives, and to make a swift and effective commitment to guarantee and protect freedom of expression in Mexico. 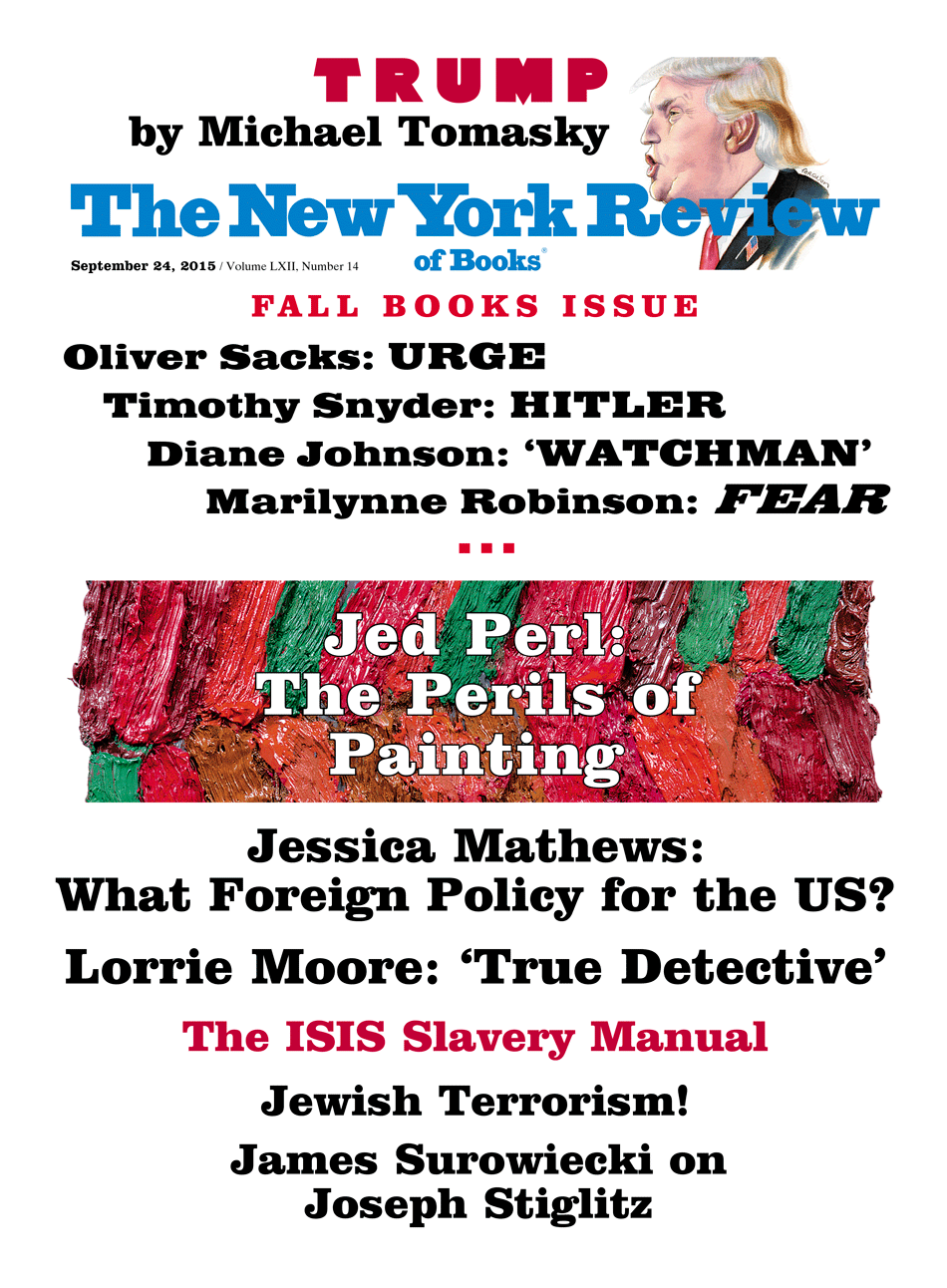 Part of a Letter, to Young Codignola

Mexico and Its Demons

At the City Dump in Nantucket