The Jewish Terrorists from the September 24, 2015 issue

While I enjoyed Assaf Sharon’s discussion of the utility and strategic consequences of Jewish terrorism during the Mandate era [NYR, September 24], I found his eagerness to connect the poet-provocateurs of the “Band of Thugs” with today’s right-wing terrorists less than convincing, and a bit mystifying.

As Sharon himself has noted elsewhere, the Jewish terrorists of today are largely religious, drawing inspiration from rabbinic authorities including the late Meir Kahane. They share little ideologically with the early (secular) Revisionists except for an idealized conception of the borders of the Jewish state.

The “Band of Thugs” took their cues, political and aesthetic, from European high modernism. While Abba Ahimeir’s poetry does contain a measure of “romanticized violence,” his work, but especially that of Uri Zvi Greenberg (and their friend and fellow Revisionist Yonatan Ratosh), is closer in its style, aim, and “violence” to the secular avant-gardism of the Italian Futurists than to the atavistic, biblically inspired radical settlers.

This is not merely an aesthetic difference. The modernism of the Revisionists found diverse followers, including the Canaanites, who, in addition to experiments in verse and the plastic arts, preached a sort of pre-Jewish identity as the solution to political coexistence, and even boasted of some Arab adherents. Some of these modernists drifted left, and some further right, but this is a far cry from the religious ideology of ethnic supremacy current in the settler movement, whose sources must be sought in study halls and yeshivas rather than in the history books. In today’s Likud, it is the Kahanist tail that wags the Revisionist dog.

Jacob Abolafia raises an important question: Is the relation between contemporary Jewish extremists and early maximalist Revisionists one of mere similarity or is it also influence? It is true that the Thugs and Uri Zvi Greenberg influenced the secular Canaanites, among various other groups, but this does not diminish their influence over the settler movement and Israel’s extreme right. It is also true that contemporary Jewish extremists often accept rabbinic teachings; but this does not entail that they “share little…with the early…Revisionists.”

Avraham Stern and Greenberg were thoroughly messianic, infusing traditional Jewish themes and symbols with nationalist revolutionary content. It was precisely this atavistic nationalism that made their brand of Zionism attractive to the religious right. Here is an example that demonstrates this influence: Shabtai Ben-Dov was a member of the Irgun and then of Lehi. An avid reader of Greenberg, he called for the imposition of a Jewish theocracy and the erection of the Third Temple. His voluminous messianic diatribe was recently published posthumously by Yehuda Etzion, a member of the settler underground who planned to bomb the Dome of the Rock.

No less significant than this terrorist connection is the influence of maximalist ideas on Israel’s more established right. While early Zionist leaders of both camps aspired to a modern Western democracy and recognized the necessity of gaining the support of world powers, today’s Likud is dominated by Jewish supremacists and supporters of the Temple movement. Its diplomatic approach is generally belligerent, its rhetoric expresses venomous antiliberalism, and its tactics rely on unabashed McCarthyism. This is the lamentable, though undeniable, legacy of revisionist maximalism. 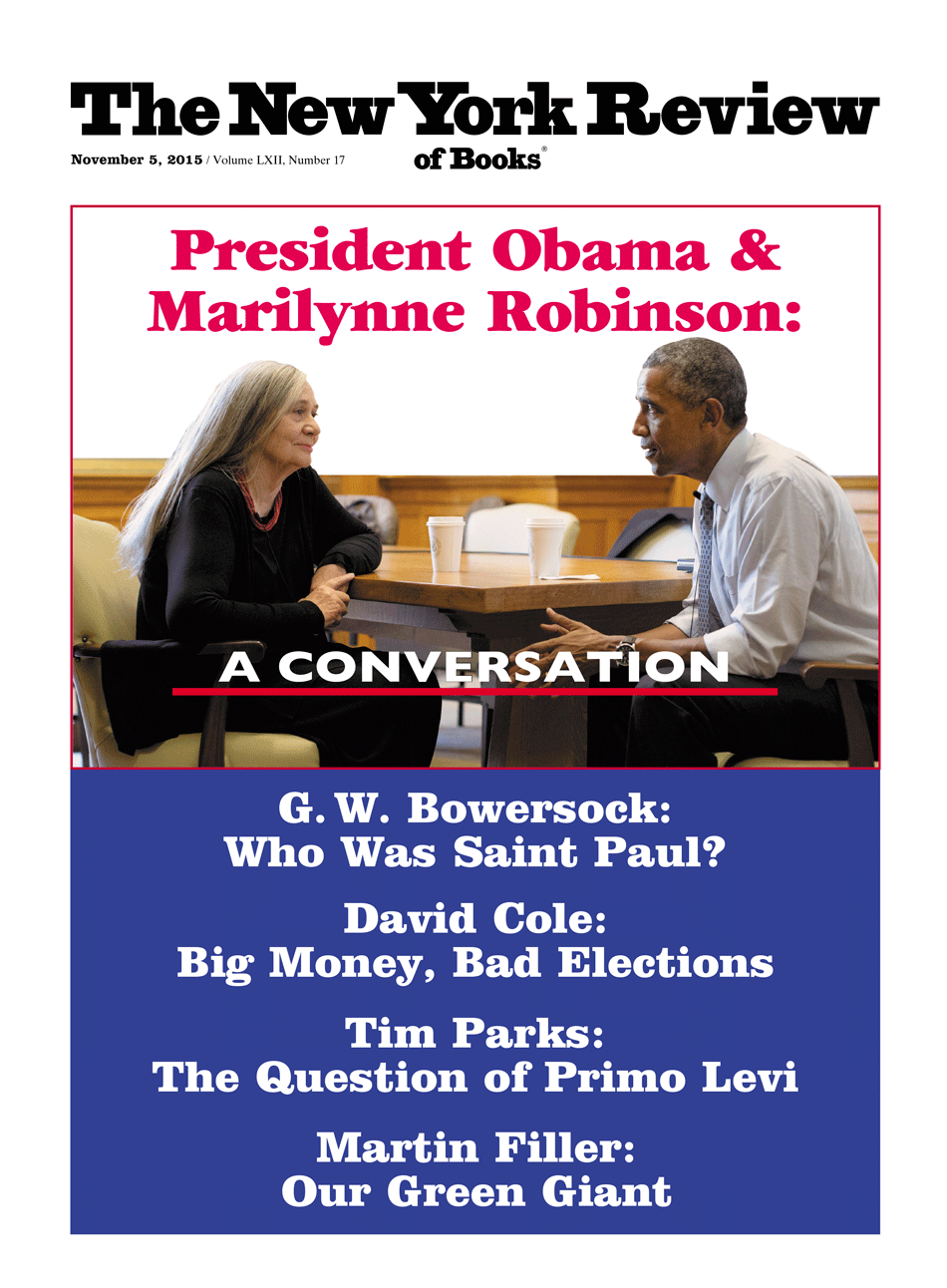 A Conversation in Iowa

A Conversation in Iowa

An Exchange on Israel and the Palestinians

The Jewish State in Question

The ‘War for Washington’

An Exchange on the Jewish State