We are dismayed to learn of the decision of the dean of the College of Arts and Sciences at Boston University to admit no new doctoral students to the Editorial Institute at BU—a decision that the codirectors of the institute, Archie Burnett and Christopher Ricks, believe to pose a threat to the institute’s existence.

The Editorial Institute has a substantial and admirable record of encouraging first-rate work in the editing of a very wide range of literary and other texts, and its support by a major university has greatly benefited the community of scholars all over the world since its reach is not restricted to English. Judging from this excellent accumulated record of work, it is an institute with a highly distinctive purpose and its worth, as such, has been widely acknowledged and appreciated. It now finds itself criticized for being the only institute of its kind. We believe that its uniqueness is a point very much in its favor and that it ought to be maintained as a distinct entity at the university.

We urge the administration of Boston University to ponder again the value of the Editorial Institute and to reconsider the educational and intellectual values that would be affirmed by renewing its support. 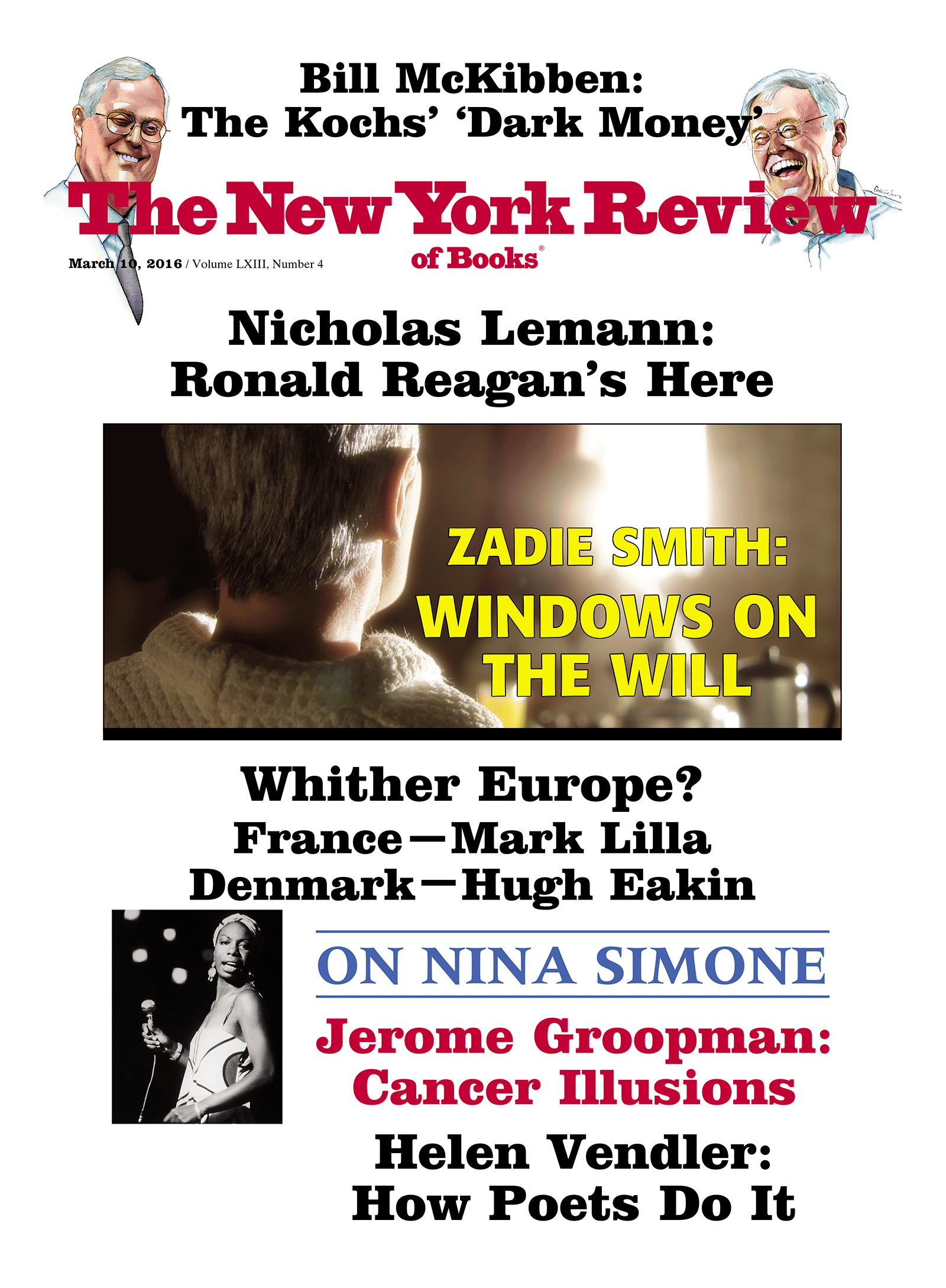 The Threat in Hungary: An Exchange

‘The Threat to Proust’: An Exchange

Two Cheers for the University

An Exchange on Berkeley

L. A. of the Intellect

‘A Grave Threat to Zionism’: An Exchange