Nicholas Lemann makes many interesting points in his review of two books about Ronald Reagan [“Reagan: The Triumph of Tone,” NYR, March 10]. But one statement may leave a misimpression for those who don’t follow elections. Lemann says Reagan had “two landslides…in the electoral college—in the presidential elections of 1980 and 1984. No presidential candidate…since Reagan has been as popular on election day as he was.”

The reason Reagan got such a relatively modest popular vote percentage in 1980 was that there was a third-party candidate in the race—John Anderson, who got 6.6 percent of the vote. Anderson ran as an independent, but he was a long-serving Republican congressman from Illinois, and I’d guess that nearly all his votes were taken from Reagan rather than Carter. In 1984 there was no third-party candidate, and that’s why Reagan’s percentage was so much higher. 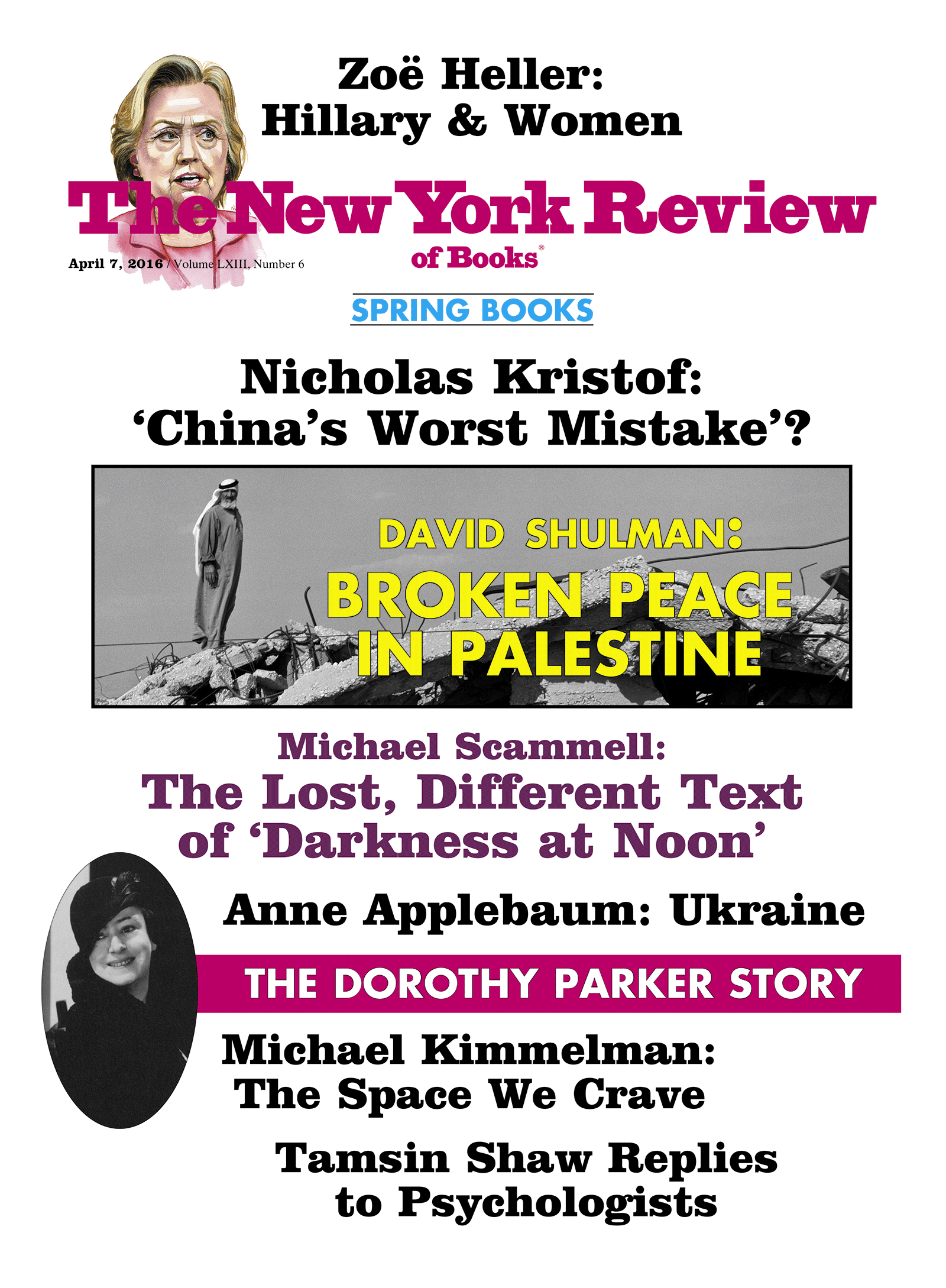 The Craving for Public Squares

A Different ‘Darkness at Noon’

The Craving for Public Squares

A Different ‘Darkness at Noon’

A Short History of Style

‘The Lion King’: An Exchange

Your Host of Hosts

When Reagan Was Reagan

More Than a Game

Reagan: The Triumph of Tone