In his very timely essay “Neuroscience and the Law: Don’t Rush In” [NYR, May 12], Judge Jed S. Rakoff states that “most nations banned lobotomies altogether; but they are still legal in the US in limited circumstances.” I am not aware that this procedure is still practiced anywhere in the world. It has been replaced by various modalities of “deep brain stimulation” (DBS), a much less invasive treatment, which interrupts temporarily and in a reversible way nervous circuits that were found to be impaired in many neurological and psychiatric conditions. The field of “functional neurosurgery” is blooming due to better understanding of the function of the neural systems, more precise image techniques, and better definitions of the appropriate targets. One should also add that parallel to the development of the field of “Neurolaw,” “Neuroethics” has become a most relevant area in bioethics.

Although lobotomies remain legal in the US, Dr. Antunes is correct that they are no longer performed here in the crude “ice-pick” way they were performed in the mid-twentieth century. But they still exist, in modified and more sophisticated form, in controversial procedures called “lobectomies,” which disconnect the two hemispheres of the brain to treat epilepsy, and “limbic leukotomies,” which disconnect certain brain pathways to treat obsessive-compulsive disorder. In many such cases, “personality changes” have been reported after surgery. 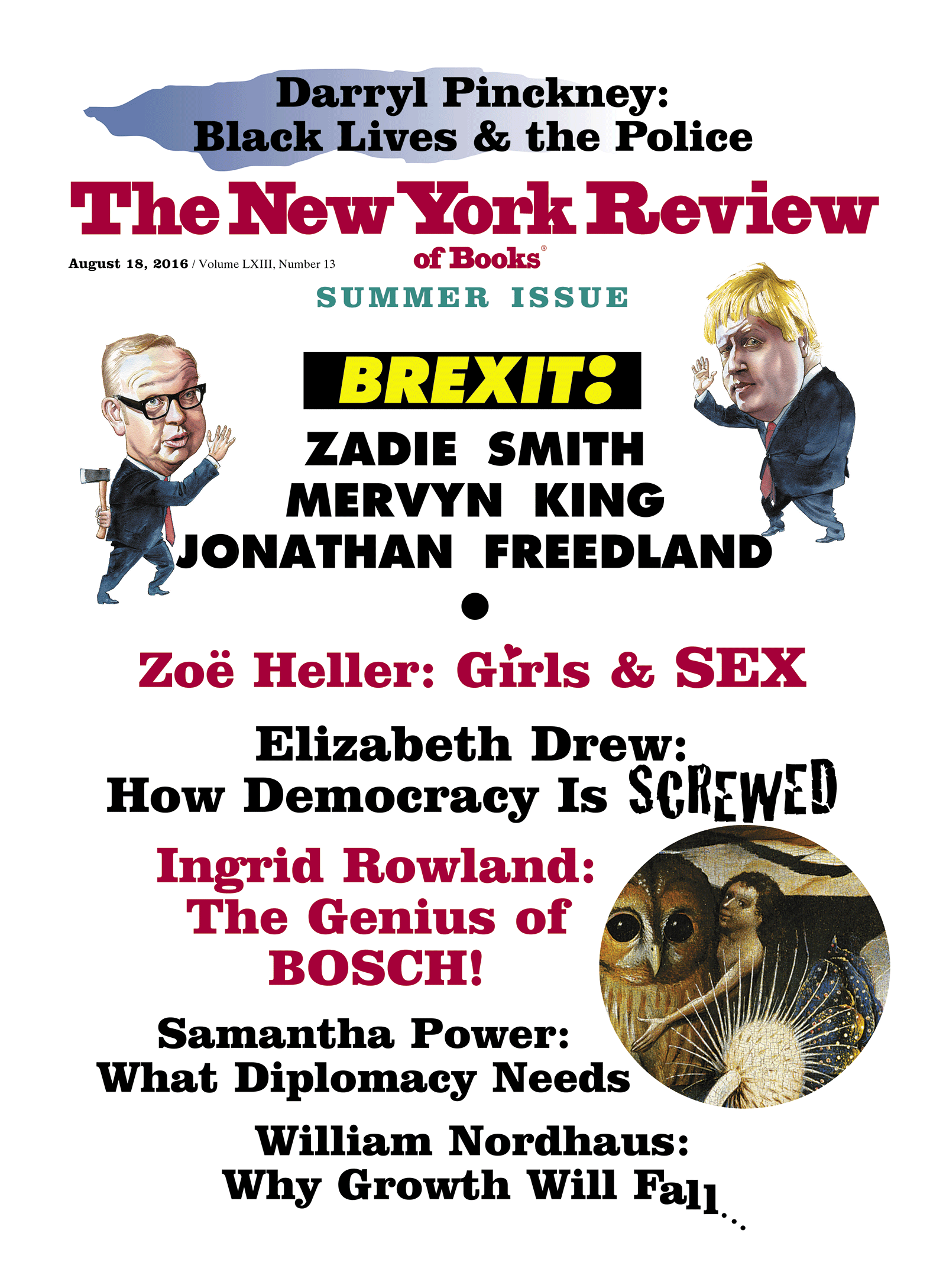 The Mystery of Bosch

The Mystery of Bosch

A pivotal word in Tina Brown’s diaries is “buzz.” Buzz is what she does.

The great-grandson of a president and the grandson of another, Henry Adams struggled to break free of a personal history intimately tied to that of the country.