The Authors Guild, the nation’s largest and oldest society of authors, agrees with Robert Darnton, in “The New Hillary Library?” [NYR, October 27], that a national digital library is both necessary and overdue. Authors share the dream of digitizing our nation’s literary heritage, but we must not ignore copyright in the process.

Copyright is essential to authors and the future of literature; it allows authors to earn a living from writing, ensuring that they can keep writing. A national digital library must preserve authors’ ability to earn a fair return from their work. Instead of building a national digital library by upending copyright, as Darnton proposes, there are solutions that will permit the type of public access Darnton describes, without undermining copyright’s incentives.

First, the Library of Congress, because of its status as our national library, is entitled to free copies of all US-published books; and for certain electronic materials, it allows access through secure on-site terminals. The Library could designate premises in other libraries around the country where users could access electronic materials from the Library’s collection. Minor legislation would allow the Library to digitize the collections and make them available for on-site access at the designated libraries.

Second, a collective licensing system for books should be created to allow libraries to digitize and make books available, while compensating authors and publishers for those uses. Collective licensing systems are membership-based rightsholder organizations formed to collect and distribute fees owed to rightsholders, so that users don’t have to negotiate licenses with each rightsholder. They already exist in many other nations and could easily be implemented in the US. The compensation collected for authors and publishers should be kept low enough to encourage libraries to make use of the licenses.

A model that would work particularly well for mass digitization projects is an extended collective licensing system, where a law is passed to extend the voluntary agreement reached among the collective to non-members among the same class of rightsholder. This allows the collecting society to collect fees from libraries on behalf of all authors, unless an author expressly requests that it not do so.

Short of an extended collective license, private licensing regimes, though less comprehensive, are already distributing funds. In the two decades since the Authors Guild launched the Authors Registry, for example, it has distributed over $30 million in secondary royalties from foreign countries to over eight thousand authors.

Lastly, we take issue with Darnton’s suggestion that there is no market for out-of-print books. On the contrary, many platforms have arisen that make it easy for authors to sell titles whose rights they’ve reclaimed, and these have proven an important source of revenue for many authors, at a time when other sources of income are dwindling. Any responsible digitization project must be carefully tailored to avoid interfering with these markets.

What we need is a national digital library that does not simply rely on fair use, but fairly compensates authors for the use of their works—a library that benefits all parties: the writers and publishers who produce the books it consists of; the libraries who do such important work in carrying the torch of literacy; and, most importantly, the reading public.

Mary Rasenberger’s letter brings some good news. Far from stonewalling any attempt to provide public access to copyrighted books, the Authors Guild is willing to support programs such as the extended collective licensing systems that exist in Scandinavia. I have long argued in favor of such systems, notably in The New York Review of Books of August 13, 2015. Their basic principle is to make copyrighted books available to readers while paying appropriate royalties to authors and publishers and to do so without obtaining permission from the rightsholders, who, however, would be able to opt out of the system. For example, virtually every book ever published in Norwegian can be consulted online and free of charge by Norwegian citizens, and Norwegian authors and publishers collect appropriate payments, measured by downloads, through a collective management organization called Kopinor. The Norwegian government provided the legislation to create the system and the funds to sustain it.

Would such a system be possible in the United States? We would have to overcome two difficulties: the need for Congress to pass enabling legislation and the requirement of a collective management organization—one that would represent all authors and publishers—to administer the program in the interest of the public as well as the rightsholders. The Authors Guild, which has about nine thousand members, hardly represents all of the hundreds of thousands of authors in the United States, but if it used its lobbying power to influence the new Congress, it might open a way to a new era of democratization in the access to our collective cultural heritage.

Ms. Rasenberger also advocates a more modest program in which the Library of Congress would digitize copyrighted books and make them available onsite in designated libraries throughout the country. I think that such a program would provide a great service to the public, although I doubt that it could be implemented as a result of “minor legislation.”

Because of digitization and print on demand, no book really goes out of print, but most books cease to sell in large enough numbers to produce a significant income to their authors after a few years. At that point, the main interest of the authors is to reach readers rather than to collect royalties. As an advocate of authors’ interests, the Authors Guild should support programs like that of the Authors Alliance, which helps authors to manage their rights, notably by making their work openly accessible through Creative Commons licenses.

The Founding Fathers designed a copyright system to balance the interests of authors with the public good. I think we have got the balance wrong today, when copyright laws keep most books out of the public domain for more than a century. But I have never argued against copyright, and the Digital Public Library of America is firmly committed to respecting it. 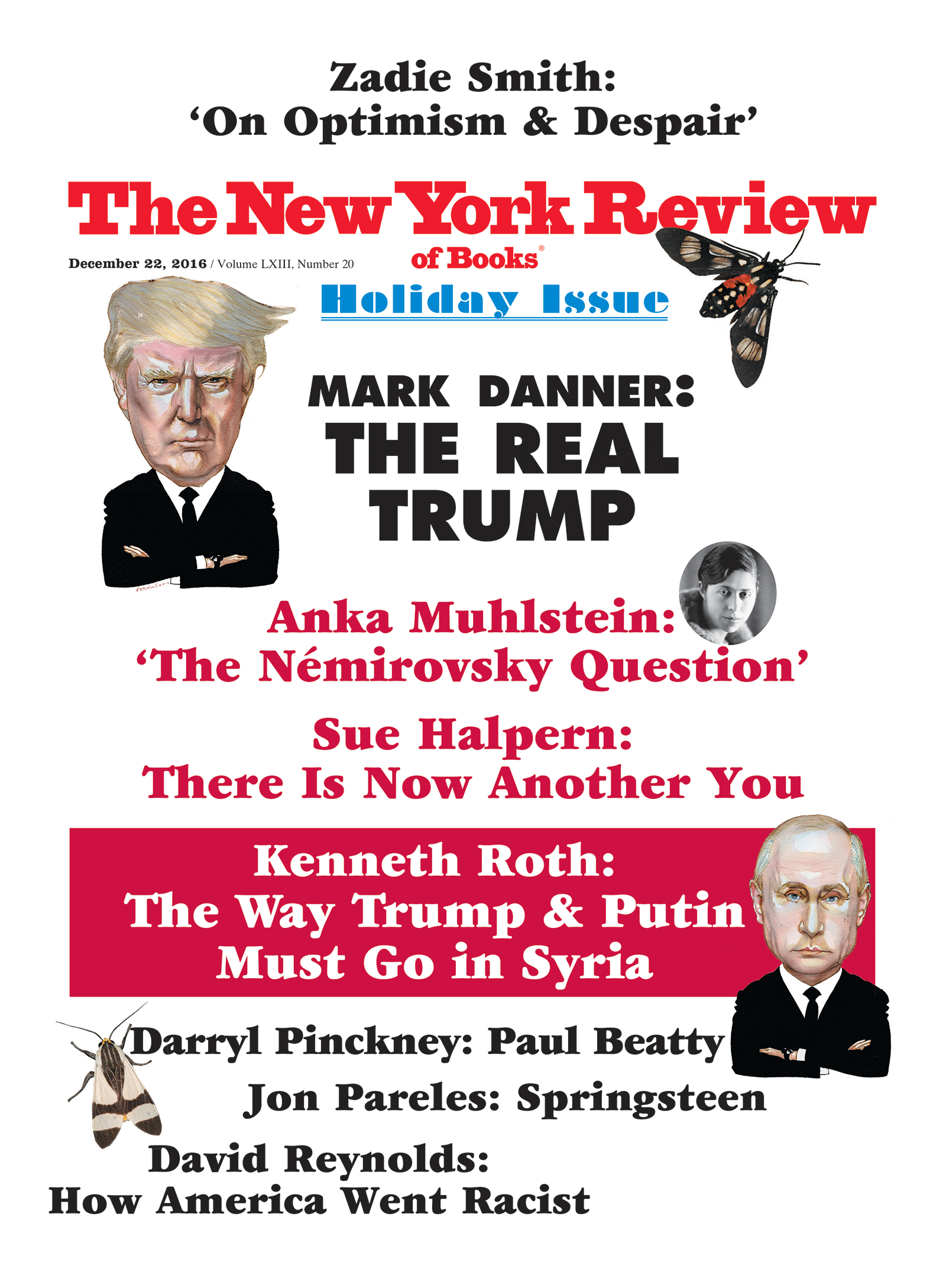 On Optimism and Despair

On Optimism and Despair

A 'Digital Public Library of America'?

Great New Possibilities for the Library of Congress!

Education and ‘National Security’: An Exchange