What the Trees Say from the December 8, 2016 issue

Thomas Pakenham, in his appreciative review of Fiona Stafford’s The Long, Long Life of Trees [NYR, December 8, 2016], refers to the “sycamore.” But what tree is this? Platanus occidentalis, called “sycamore” in North America, or Acer pseudoplatanus, called “sycamore” in the UK? From the description, it sounds like the latter, but a scientific name would have eased confusion for American readers.

There are actually three sycamores: a fig, a maple, and a plane. The first is the biblical one, which the tax collector Zacchaeus climbed to see Jesus as Jesus rode his donkey through Jericho on his way to Jerusalem. This is Ficus sycomorus, one of the great fig trees, which is found all the way from southwest Asia to southern Africa.

The second is the type tree of the European maples, Acer pseudoplatanus. This is the tree I was referring to in my review. It’s one of the commonest large native trees in Europe. In Britain and Ireland, where it was naturalized before 1500, we know it as the “sycamore.” In Scotland they call it the “great maple.” In the US, I understand, it’s called the “sycamore maple”—and sometimes denounced as a weed.

The third sycamore is the great American plane tree, Platanus occidentalis. This is one of the giants of the East Coast, but unlike most of its companions (the tulip poplar, for example) it has failed to make the grade this side of the Atlantic. However, it is believed that, somewhere in Europe, the American plane mated with the oriental plane and created the celebrated hybrid plane Platanus x hispanica, known rather misleadingly as the “London plane.” This mysterious bastard appeared in the seventeenth century and has now spread all over the world from Beijing to the US. 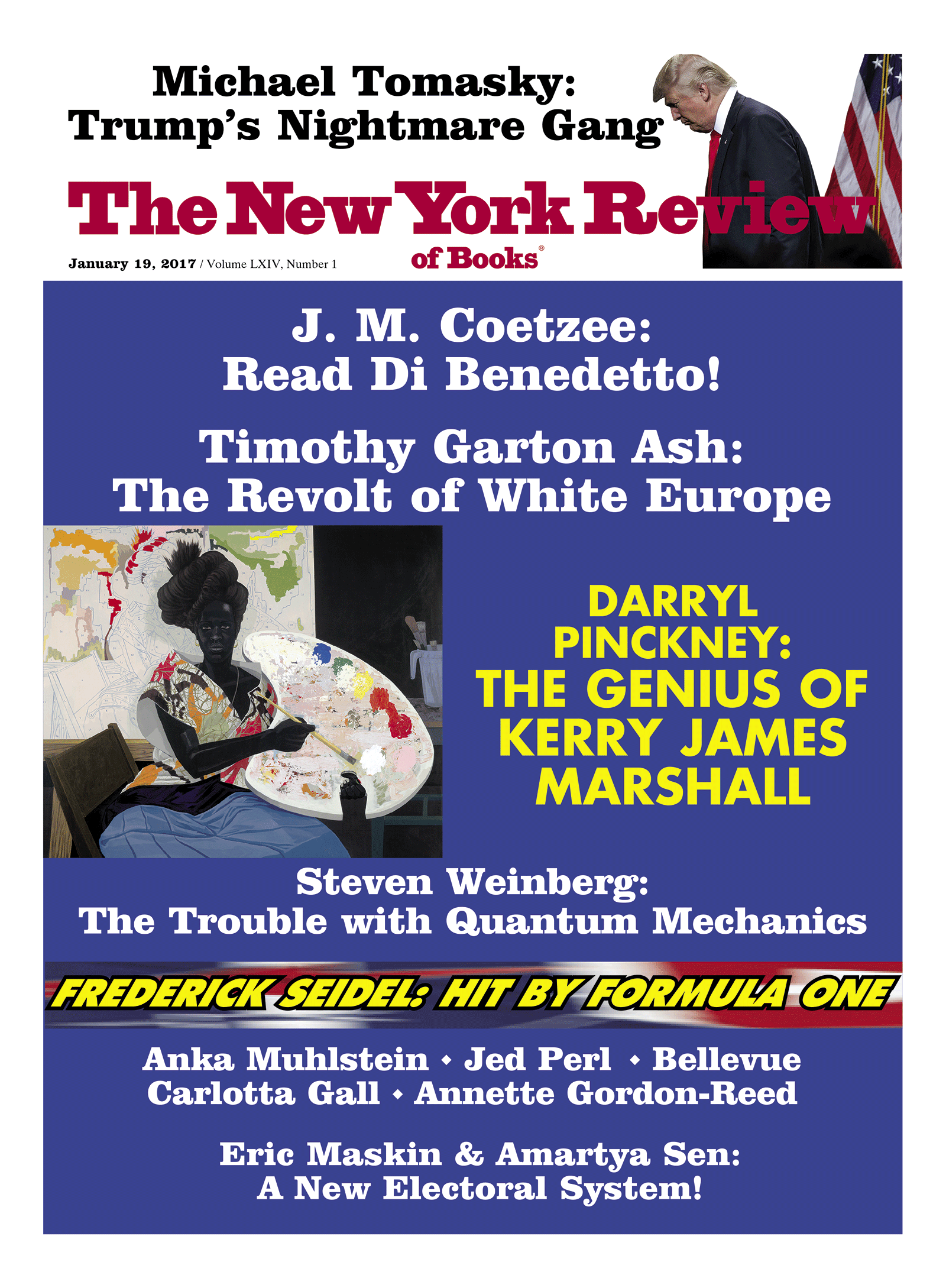 The Captive Aliens Who Remain Our Shame

A Great Writer We Should Know

The Captive Aliens Who Remain Our Shame

A Great Writer We Should Know

An American Century in Asia

The Revolution: Treason and Rescue