The Abortion Battlefield from the June 22, 2017 issue

In her essay “The Abortion Battlefield” [NYR, June 22], Marcia Angell writes that “women couldn’t vote in the United States until 1920.” This is incorrect. The Nineteenth Amendment, ratified in 1920, did grant the universal right of women to vote. However, for decades before this federal constitutional amendment American women voted in certain towns, cities, counties, and states. The principle of federalism granted these governments the right to enact legislation concerning voting rights and, increasingly in the late nineteenth and early twentieth century, elected officials yielded to women’s demands for the vote. In some instances, particularly in the 1870s and 1880s, this might only involve school ballots or local taxation. Still, in the nineteenth century, three states granted full suffrage to women and prior to ratification of the Nineteenth Amendment, an increasing number of states joined them (for example, California in 1911 and New York in 1917).

Jill Norgren is correct that women could vote in some localities before 1920, but it was not until ratification of the Nineteenth Amendment to the Constitution that women were granted the same right to vote as men throughout the country. 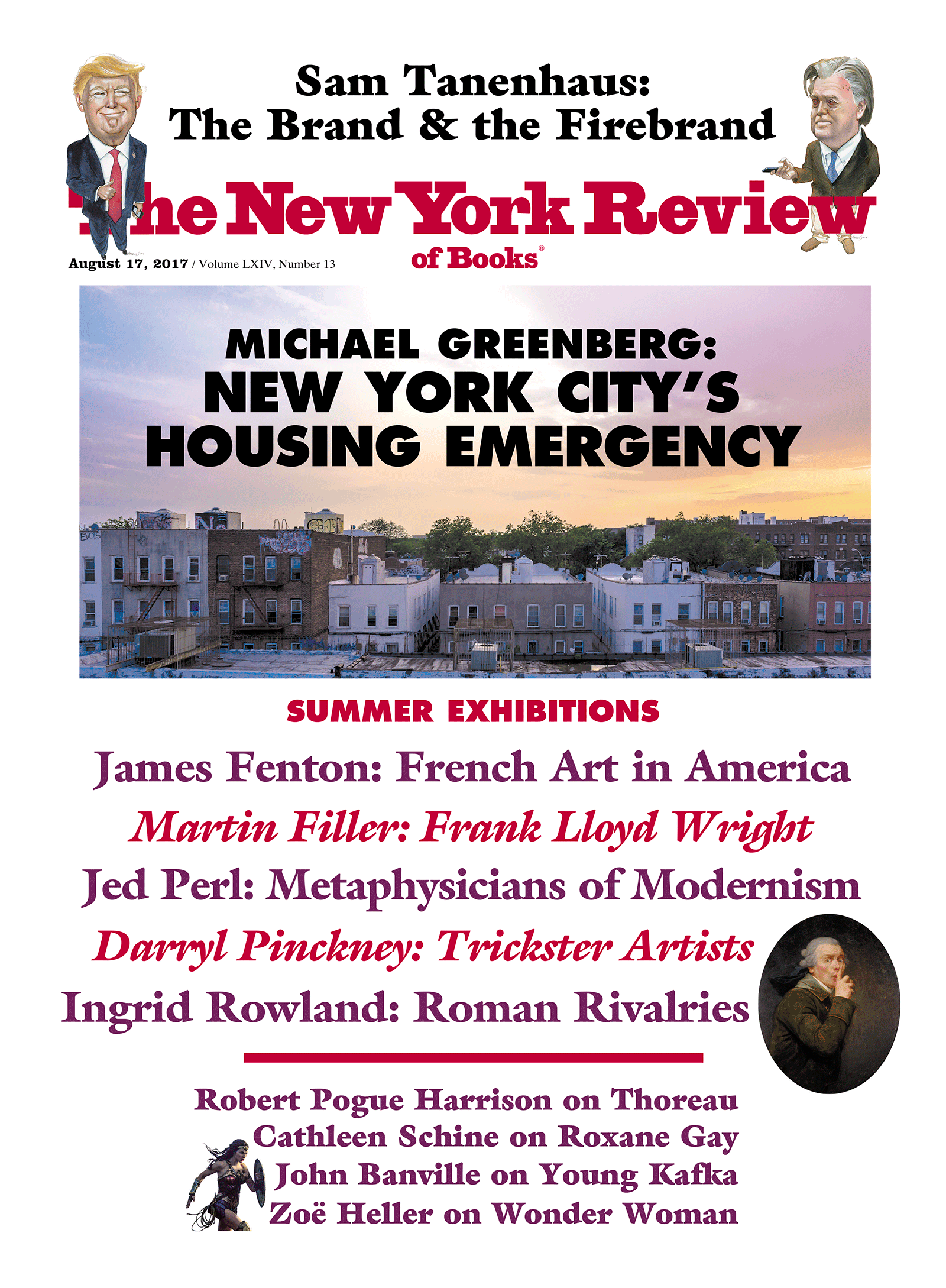 Ending at the Beginning

Ending at the Beginning

The Divorce of Coitus from Reproduction

American Women in Their Place

More Than 100 Million Women Are Missing

The Bottom of the Well

The War Between Men and Women (Cont’d)

AIDS and the Power of Women