I was surprised at Robert Pogue Harrison’s assertion in “The True American” [NYR, August 17] that “Thoreau hardly makes it onto the list of notable American authors outside his home country,” and that “his peculiar brand of American nativism has little international appeal.” In fact, Thoreau’s international reception is both broad and deep at this summer’s mark of his bicentennial. Already Tolstoy appreciated what he saw as Thoreau’s back-to-the-land ethics of simplicity, while later on Mohandas Gandhi, Martin Luther King, and representatives of several emanicipatory movements, including the Spanish opponents of fascism during the civil war and the Danish resistance to Nazi occupation during World War II, found value and inspiration in Thoreau’s brand of civil disobedience.

Thoreau’s Walden was published in England in the late nineteenth century, aided by the promotion offered by the famous proponent of vegetarianism cum social activist Henry S. Salt. During the early-to-mid decades of the twentieth century, the book was also translated into German, French, Spanish, Russian, Italian, several Nordic languages, Japanese, and Chinese. By all accounts it has been a decided success, seeing new translations and editions surface regularly—among them a very recent one in Farsi in Iran. In 1971 Thoreau’s international reception had reached a point where it received due attention in the anthology Thoreau Abroad (1971), containing a dozen essays by American and international Thoreau scholars covering different regions.

While it is certainly true that Thoreau research remains overwhelmingly American, which fact will be amply evident already by the Thoreau books covered by Harrison’s omnibus review, it seems erroneous to claim that Thoreau is too quirkily and idiosyncratically American to appeal to foreign readers. As Harrison himself states, putatively “American” outlooks or behaviors are easily contrasted by their evident opposites. Thoreau likewise provokes and inspires readers near and far for the interpretive choices and responsibilities his writings prompt. Working beside his environmentalism and abolitionism, Thoreau’s never-failing penchant for proud paradox and plural entendre, along with his ever-rich veins of humor, continually prod his readers to self-inquiry and action both private and civic.

Yet there is also, and undeniably, a vibrant and ongoing scholarly exchange on Thoreau beyond the shores of America. In 2009 European and American Thoreau scholars joined for an ambitious conference in Lyon, France, to discuss his writings and their legacy. The ensuing well-received anthology, Thoreauvian Modernities: Transatlantic Conversations on an American Icon (2013), was published by the University of Georgia Press. A follow-up bicentennial Thoreau conference, also to be held in Lyon, is scheduled for this mid-October, and next spring a Thoreau symposium will be held in Gothenburg, Sweden, in early May. These are just indications of Thoreau’s continued interest among scholars, of course, while there are bound to be more Thoreau-related panels and events unfolding internationally in the near future.

Writing from provincial Sweden, I can report that the last decade has seen the following Thoreau publications disseminated to curious Swedish readers: a new, annotated translation of Walden (2007); two translations of “Resistance to Civil Government”; an edited selection of Thoreau’s bird notes in his journal; as well as a wider swath of his 1850s journal. While he cannot compete for attention with our popular crime authors, recipe-book writers, and other peddlers to the popular moment, Thoreau’s impact has remained distinct and steadily growing over time. He has had several more lives to live beyond his native Concord and America. 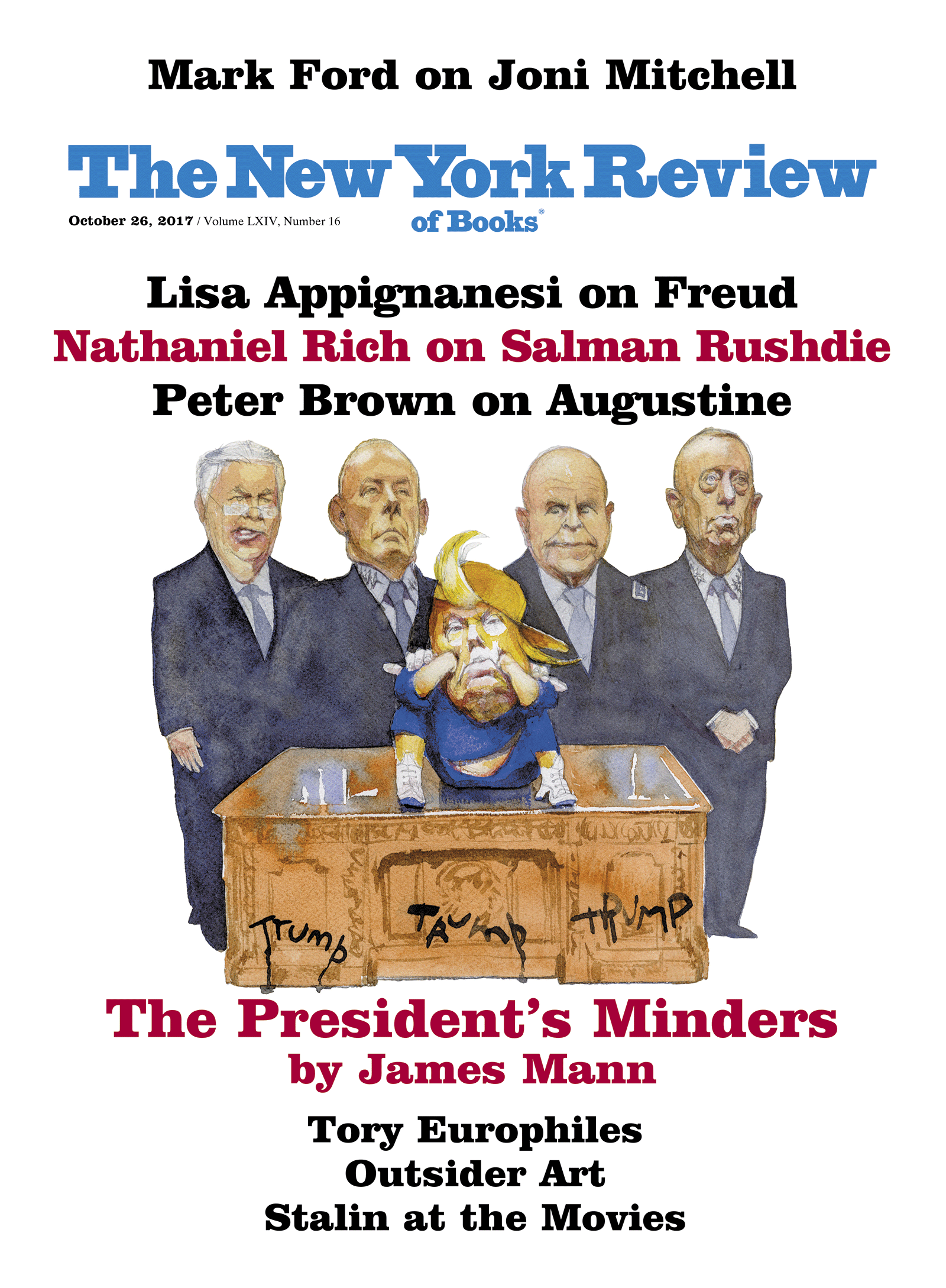 The Adults in the Room

The Adults in the Room

Slovenia and Its Poet