In my article “Dereliction of Duty?” [NYR, March 22], I originally noted that former National Security Council Senior Director for Intelligence Ezra Cohen-Watnick reportedly was involved in a controversial incident in the House Intelligence Committee’s investigation of President Trump’s connections to Russia. That incident has been the subject of conflicting news accounts, and my brief reference to it calls for clarification.

According to a New York Times article, Cohen-Watnick was one of two White House officials responsible for alerting Representative Devin Nunes, the committee chairman, to the existence of classified files concerning the incidental collection of intelligence on US persons associated with the Trump campaign as a result of targeted surveillance of foreign nationals, which could reflect excesses on the part of US intelligence agencies. As the NSC official primarily responsible for liaison between the White House and the intelligence community, Mr. Cohen-Watnick would have initially requested and taken possession of those files from the originating intelligence agencies. Upon learning of their existence from White House officials, Nunes surreptitiously went to the White House to view the files and subsequently announced their existence in a press conference, while acknowledging that he had seen no evidence of illegality. Nunes’s actions were widely considered to constitute an intentional distraction from the committee’s investigation of Trump’s Russia connections. 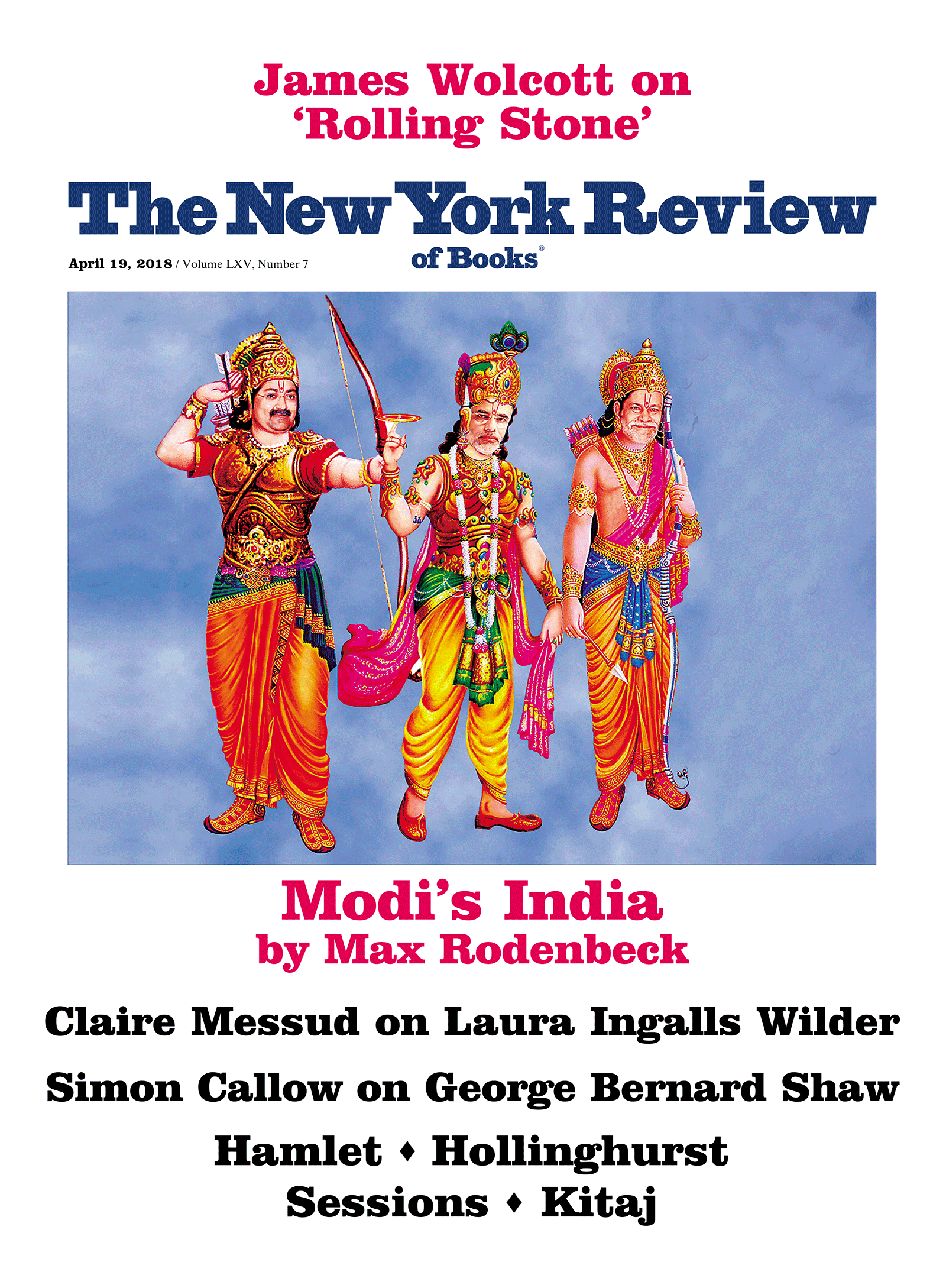 More Equal Than Others

How Can We Neutralize the Militias?

The threat of violence from domestic far-right extremists calls for a measured and well-coordinated response from law enforcement and intelligence services.

How Can We Neutralize the Militias?

The threat of violence from domestic far-right extremists calls for a measured and well-coordinated response from law enforcement and intelligence services.

More Equal Than Others

The CIA & Iraq—How the White House Got Its Way: An Exchange