Álvaro Enrigue states that the New Laws of 1542 gave colonial Mexico’s “indigenous subjects rights identical to those of Spaniards” [“The Curse of Cortés,” NYR, May 24]. This was far from the case. Various forms of forced labor continued to be inflicted upon the indigenous (encomienda, repartimiento). A special tax, known as tribute, was levied only on Indians. There was a wide variety of other restrictions placed on the indigenous, including being prohibited from riding horses, becoming priests, entering the university, wearing European-style clothing, residing in certain urban areas, and being forcibly settled in compact hamlets (congregation). 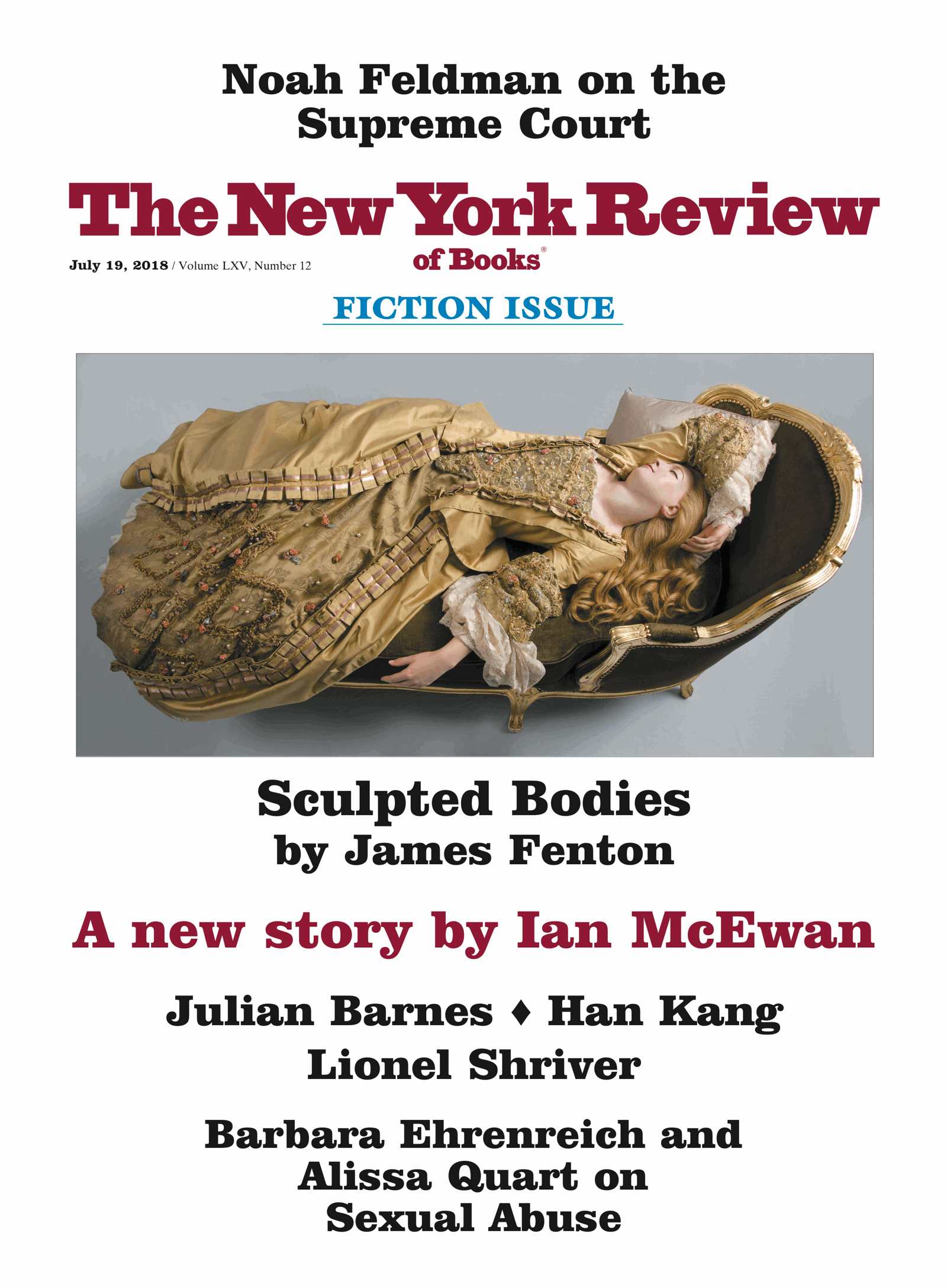 A Work of Art

A Work of Art

The continent is plagued by crises that cannot be solved by any one nation.

‘How to Inherit IQ’: The Fetal Question

How to Inherit IQ: An Exchange