The excellent article by James McAuley on Christophe Guilluy’s work and the gilets jaunes movement [“Low Visibility,” NYR, March 21] referred to the deaths of two adolescents in 2005 that sparked widespread urban violence (“the killing of two minority youths by French police in the Paris suburb of Clichy-sous-Bois”).

The term “killing” seems inappropriate, an abuse of language. The boys were chased, and sought refuge in an electrical installation.

No firearms. No intention. No eight or sixteen or forty-seven bullets in their backs, but a bad choice of hiding from their traffic violations. At this time, the French police have yet to rise to the murderously offensive tactics of their American homologues.

For which I am thankful.

I thank Mark Ballantyne for his careful reading of my essay and agree that I could have been clearer about the deaths of Zyed Benna and Bouna Traoré in 2005, which launched widespread riots that year. The two were electrocuted in a power substation as they tried to escape police; they were not shot. The distinction is an important one.

I would, however, respectfully dispute Ballantyne’s assertion that “the French police have yet to rise to the murderously offensive tactics of their American homologues.” On October 17, 1961—during the final stages of Algeria’s war for independence—French police attacked a peaceful Paris protest of thousands of Algerians marching in favor of independence. In what surely counts as one of the most “murderously offensive” acts of police brutality in modern European history, police ultimately killed around two hundred demonstrators, according to the figures cited by most historians. Many of the victims’ bodies were later found floating in the Seine. To make matters worse, Maurice Papon, the Paris police chief at the time, had also been responsible for facilitating the deportations of about 1,600 Bordeaux Jews to their deaths during World War II. Papon was later convicted of crimes against humanity for his wartime conduct—but only in 1998, and only after having risen to the rank of government minister in the late 1970s, during the administration of President Valéry Giscard d’Estaing.

Deadly police violence remains a reality in contemporary France. One recent example was the widely publicized case of Adama Traoré, a twenty-four-year-old black man who died in police custody after three officers allegedly jumped on his back in a July 2016 standoff. Traoré’s family did not learn of his death for hours, and as his brother Lassana Traoré told me at the time, his body was left in the courtyard of the police station “like a dead dog.” 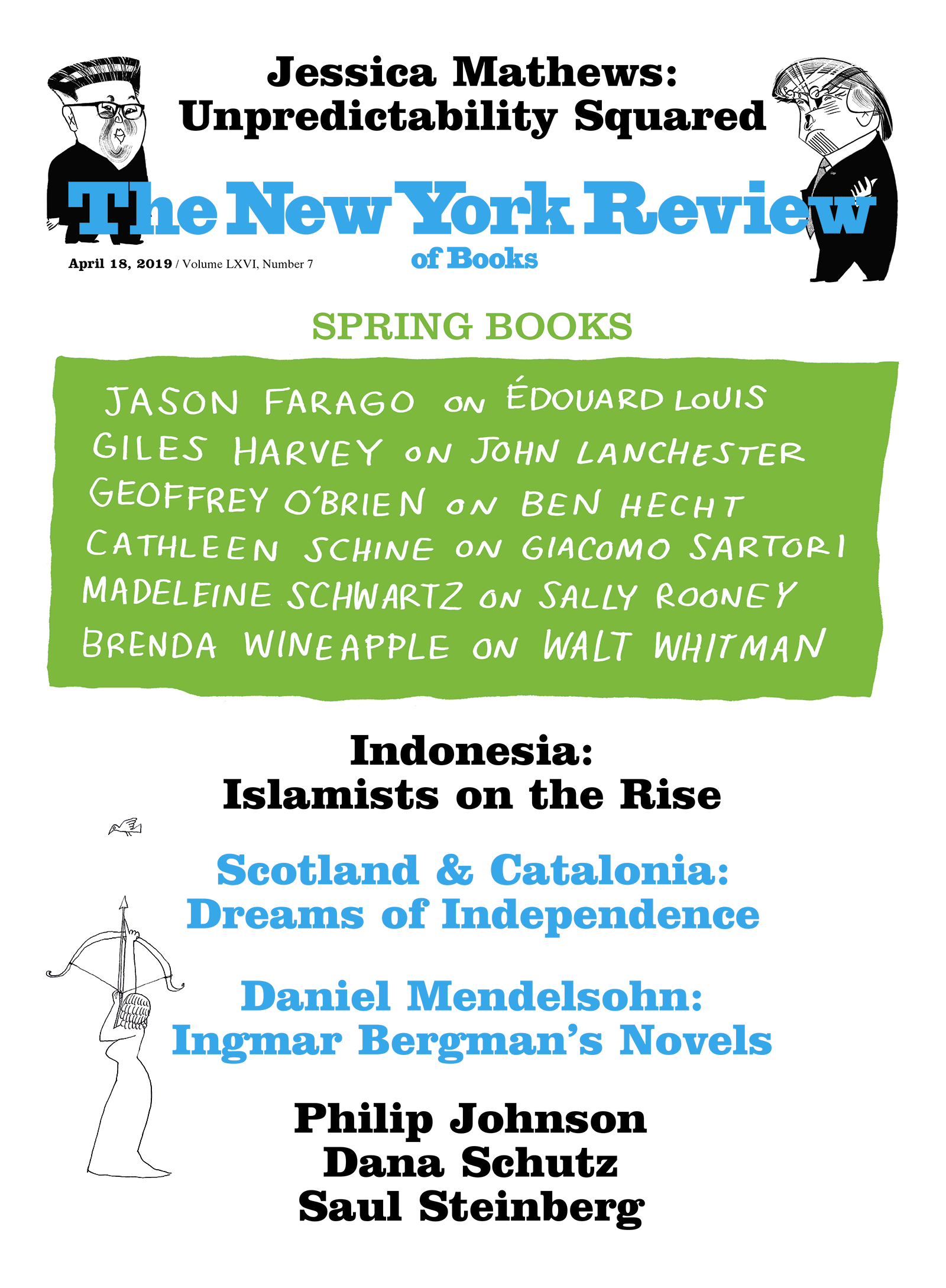 ‘I Have Let Whitman Alone’

‘I Have Let Whitman Alone’

How to Deal with the Chinese Police

The NY Police vs. the Mayor

In the Violent Favelas of Brazil

The Problem of the New York Police

Who Can Police the Police?