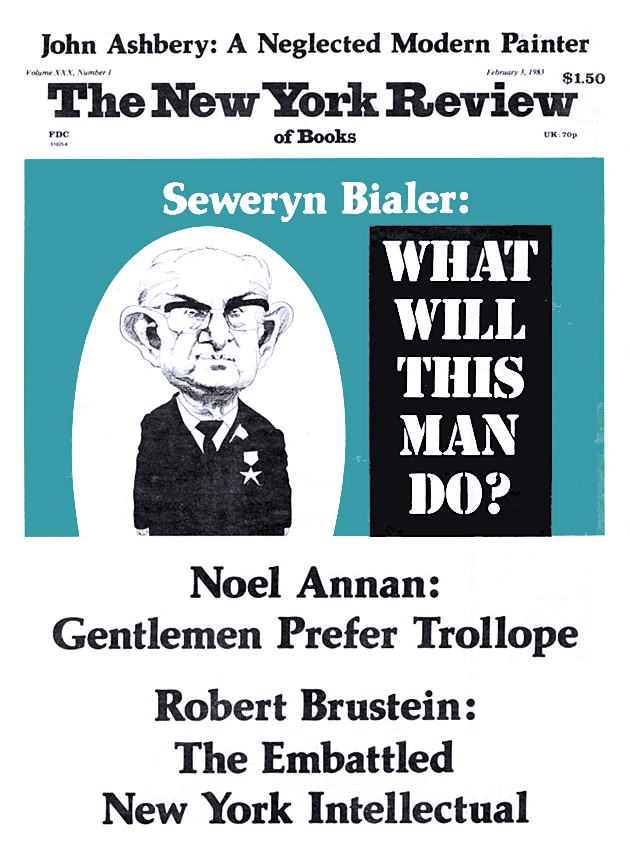 The Myth of More

A Margin of Hope: An Intellectual Biography

How Should a Gent Behave?

The Gentleman in Trollope: Individuality and Moral Conduct

The Ears of America

The Puzzle Palace: A Report on America's Most Secret Agency

This Land Is Our Land

The Fall of the First British Empire: Origins of the War of American Independence

A People in Revolution: The American Revolution and Political Society in New York, 1760-1790

Prodigals and Pilgrims: The American Revolution Against Patriarchal Authority, 1750-1800

Things As They Are

Why Liberals Should Believe in Equality

Looking in on Pushkin

The Case of Yuri Orlov