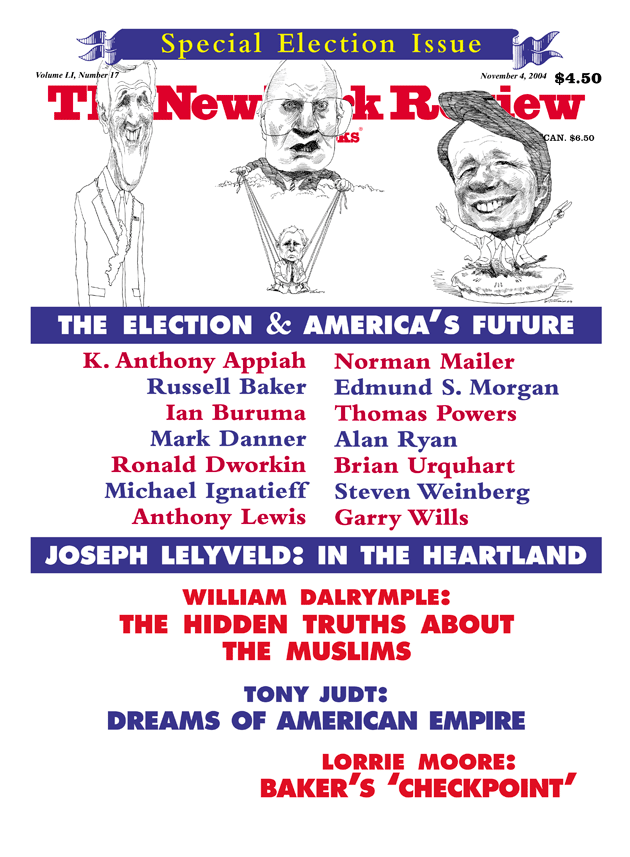 The Election and America’s Future

The Letters of Robert Duncan and Denise Levertov

Reagan and Gorbachev: How the Cold War Ended

The Truth About Muslims

The Cross and the Crescent: Christianity and Islam from Muhammad to the Reformation

From Babel to Dragomans: Interpreting the Middle East

In the Lands of the Christians: Arab Travel Writing in the Seventeenth Century

edited and translated by Nabil Matar

Turks, Moors, and Englishmen in the Age of Discovery

The Island at the Center of the World: The Epic Story of Dutch Manhattan and the Forgotten Colony That Shaped America

The Imperial Tense: Prospects and Problems of American Empire

by John Micklethwait and Adrian Wooldridge

by Michael Hardt and Antonio Negri

by Michael Hardt and Antonio Negri

Fear: The History of a Political Idea

The Cruise of the Vanadis

by Edith Wharton, with photographs by Jonas Dovydenas

Which Is the Real Mendelssohn?

Mendelssohn: A Life in Music

A Portrait of Mendelssohn

The Reigns in Spain

Rivers of Gold: The Rise of the Spanish Empire, from Columbus to Magellan

by David A. Lupher

Catalog of the exhibition edited by Chiyo Ishikawa

a film directed by Bernardo Bertolucci

Godard: Portrait of the Artist at Seventy

The Closing of the Straussian Mind

The Modern Prince: What Leaders Need to Know Now

Leo Strauss and the Politics of American Empire

The View from the Heartland