AIDS and Its Metaphors from the October 27, 1988 issue

Mighty Manchester from the October 27, 1988 issue

My colleague Susan Sontag, whose perspective on illness has been both a source of insight and a personal solace for me, provides an incomplete account of my view on AIDS as a natural phenomenon—probably of no particular rarity in the history of many species—and not as an event with moral meaning [NYR, October 27, 1988]. She writes, in criticizing my claim: “Of course, it is monstrous to attribute meaning, in the sense of moral judgment, to the spread of an infectious disease. But perhaps it is only a little less monstrous to be invited to contemplate death on this horrendous scale with detachment.”

I have always enjoyed the particularly contentious letters section of this fine publication, but have eschewed participation on the grounds that, in this forum at least, observation is the better part of valor. Still, vanity intrudes this time, although the epithet “monstrous” has its undeniable appeal.

I have been misunderstood through partial reading (this is the perennial complaint of scholars only because it is so often true). My article (“The Terrifying Normalcy of AIDS,” New York Times Magazine, April 19, 1987) is about the difference between evolutionary and personal time scales, not a general statement about detachment or lack of meaning. I argue that AIDS will have no evolutionary significance for the species Homo sapiens, for even if AIDS claims a major portion of our population, we shall probably lose no meaningful genetic variability, and the species will rebound in a purely biological sense. But the only point of this exercise is to argue that the long evolutionary timescale is entirely inappropriate in our assessment of meaning—and that we have here just one more case among so many (race, eugenics, intelligence testing) of the false search for ethical or human social guidance in the abstractions of biological evolution. The meaning, and the real tragedy, of AIDS lies in the fully appropriate scale of our short, personal lives—the only thing we truly know and have, and the untimely end of which marks the ultimate of human tragedies.

The end of my paragraph is the antidote to the earlier words that Susan Sontag quotes: “The evolutionary perspective is correct, but utterly inappropriate for our human scale…. Yes, it may make no biological difference to Homo sapiens in the long run: there will still be plenty of us left and we can start again. Evolution cares as little for its agents—organisms struggling for reproductive success—as physics cares for individual atoms of hydrogen in the sun. But we care. These atoms are our neighbors, our lovers, our children and ourselves. AIDS is both a natural phenomenon and, potentially, the greatest natural tragedy in human history.” 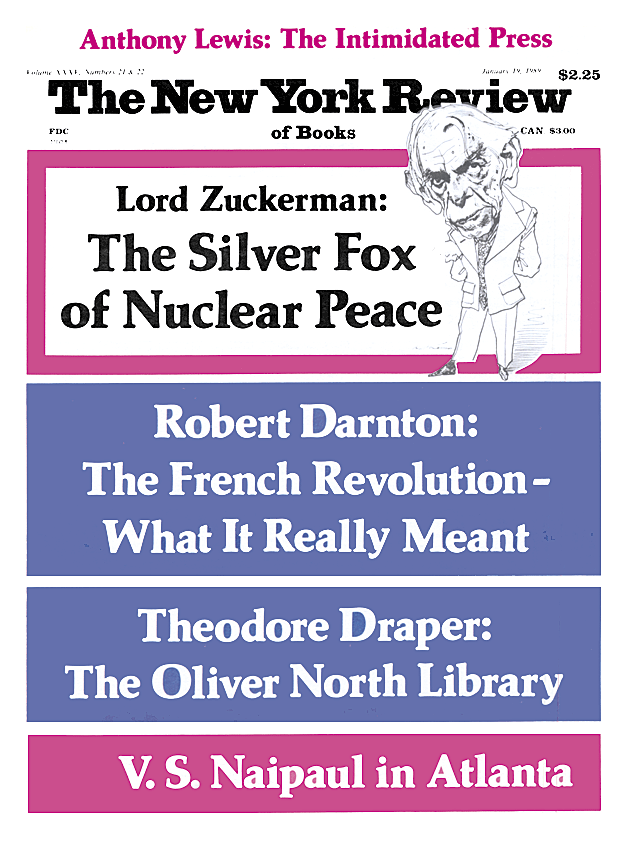 The Man Who Set the Clock Back

The Man Who Invented Natural History

The Man Who Set the Clock Back

The Man Who Invented Natural History

‘The AIDS Heresy’: An Exchange

Can AIDS Be Stopped?