On March 16 this year Thomas Flanagan reviewed a history of St. Patrick’s Day for The Irish Times and was identified by the paper’s literary editor as “a novelist and scholar…currently working on a book about Irish-American writers.” When he died in Berkeley from a heart attack five days later, he had submitted to this magazine his piece on William Kennedy and with that had completed a first draft of the work in progress.

But Tom had completed more than a manuscript. As his recent essays on Scott Fitzgerald, Eugene O’Neill, John Ford, and others continued to appear in The New York Review there was a sense of a life’s work being rounded off. His 1959 study, The Irish Novelists 1800–1850, not only rescued the work of Maria Edgeworth, Lady Morgan, John Banim, Gerard Griffin, and William Carleton from critical neglect, it turned the novelists themselves into vividly imagined figures and created a country of the mind as well as a field of study. Here was somebody whose narrative gifts and feel for the historical conditions in Ireland made him an artistic heir of the writers in question, a role that he would fulfill ever more copiously in the ensuing years with the publication of The Year of the French (1979), The Tenants of Time (1988), and The End of the Hunt (1994). These novels, covering the history of Ireland from the 1798 Rebellion to the War of Independence and Civil War, have earned Flanagan a place in Irish literature alongside the writer friends he knew and loved: Frank O’Connor, Benedict Kiely, and many others.

Tom Flanagan amazed literary Dublin in the early Sixties by his encyclopedic knowledge of the history and topography of the country (the story goes that on his first taxi ride from the airport he was so immersed in Joyce he could name the streets and the buildings) but in the end he was reckoning with the American side of his heritage and the recent essays sound a definite valedictory note. He had spent the St. Patrick’s weekend in New York where he met his agent, linked up with old friends from earlier days in Manhattan, with poets and diplomats in town from Dublin, and watched the parade from the balcony of the American Irish Historical Society’s premises on Fifth Avenue. It was a lap of honor, and probably understood as such by all concerned, since he had grown frailer in the past year, after the death of his wife, Jean, and in the words of Hopkins, “a heavenlier heart began.”

Not that he had lost any of his earthly powers. Mind and tongue were as sharp as ever, slovenliness of style or banality of judgment still made him wince, and he continued to enjoy himself and exceed himself as he had always done, by reading, writing, and recounting his stories. Nobody I knew got more pleasure from the sheer doing of a piece of prose: he relished every cogency and cadence, every feint and cut, and was eager for you to relish them as well. But at the same time you knew that the reader over his shoulder would always be Joyce, or Proust, or F. Scott F.

He taught at Columbia, at Berkeley and Stony Brook, he lived at various times in Manhattan, on Long Island and the Bay Area, but for the past forty years he and Jean came to Dublin every summer, accompanied in the beginning by their two daughters. During those migrant weeks, he took to the country and the country took to him as if he were a bard on his circuits. In fact, when The Irish Times called him a scholar, they could well have been using the word in the older Irish vernacular sense, meaning somebody not only learned but ringed around with a certain draoicht, or aura, of distinction, at once a man of the people and a solitary spirit, a little separate but much beloved.

Since our first meeting in 1970, he was like a father to me and like a typical Irish son I felt closest at our times of greatest silence and remoteness: walking the fields of County Leitrim where the 1798 insurgents were cut down at the Battle of Ballinamuck, climbing down a cliff path on the Antrim coast where Roger Casement would have wished to be buried, gazing out along the stony pier at Portland Bill on the south coast of England where the Fenian prisoners had done hard labor a century before. “And there was nothing between us there/ That might not still be happily ever after.” 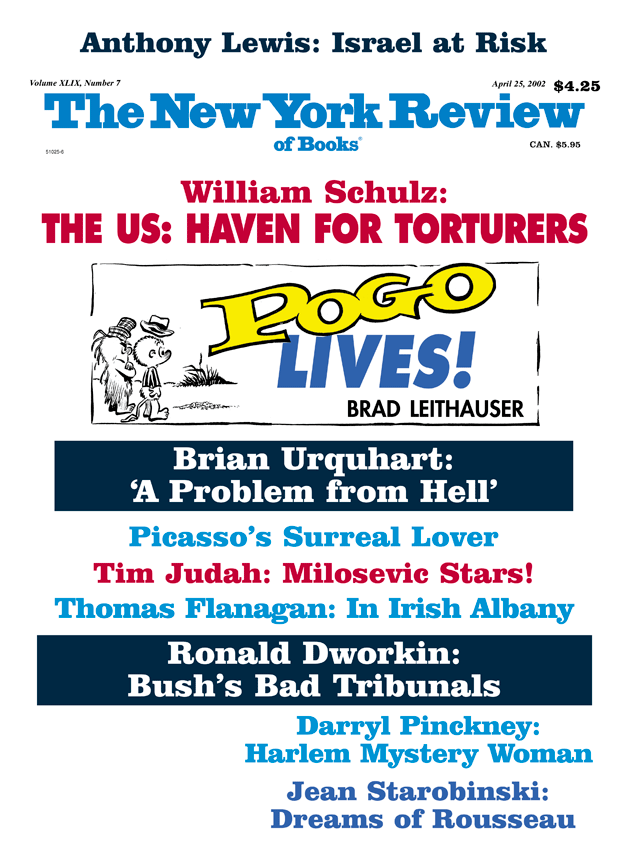 What Passed at Colonus

What Passed at Colonus

Seamus Heaney's first poetry collection, Death of a Naturalist, appeared forty years ago. Since then he has published poetry, criticism, and translations that have established him as one of the leading poets of his generation. In 1995 he was awarded the Nobel Prize for Literature.