The Founding Birdman from the October 10, 2013 issue

Robert Paxton is incorrect, in his statement regarding Alexander Wilson’s work [NYR, October 10], that Charles Lucien Bonaparte “revised and updated it in a four-volume set published in Edinburgh in 1831….” Bonaparte published a four-volume supplement to Wilson’s work in Philadelphia in 1825–1833, a completely independent work from that of Wilson. At the same time a second edition of Wilson was published in Philadelphia, in a different format (there were nine folio volumes in Wilson’s first edition, but three octavo volumes and a single folio plate volume in the second). The 1831 Edinburgh edition was the first to combine the two texts, but it did not revise Wilson. A Scot named Robert Jameson edited this new edition.

Also, Meriwether Lewis has only one “r” in the first syllable of his name, not “Merriwether.”

William Reese is correct that Bonaparte’s American Ornithology was published in four volumes in Philadelphia in 1825–1833. He is not correct in his statement that this was “a completely independent work from that of Wilson.” The title pages of volumes one through three name Alexander Wilson and Charles Lucian (sic) Bonaparte as co-authors. Perhaps Mr. Reese saw volume 4, whose title page says simply “Bonaparte’s American Ornithology.” Volume 1 reprints Wilson’s plates, and presents a 120-page “Life of Wilson.” Most of the work consists of essays on individual species expanding and revising, as Edward Burtt and William Davis note, the species accounts in Wilson’s American Ornithology. Mr. Reese is of course correct about the spelling of Meriwether Lewis’s first name. 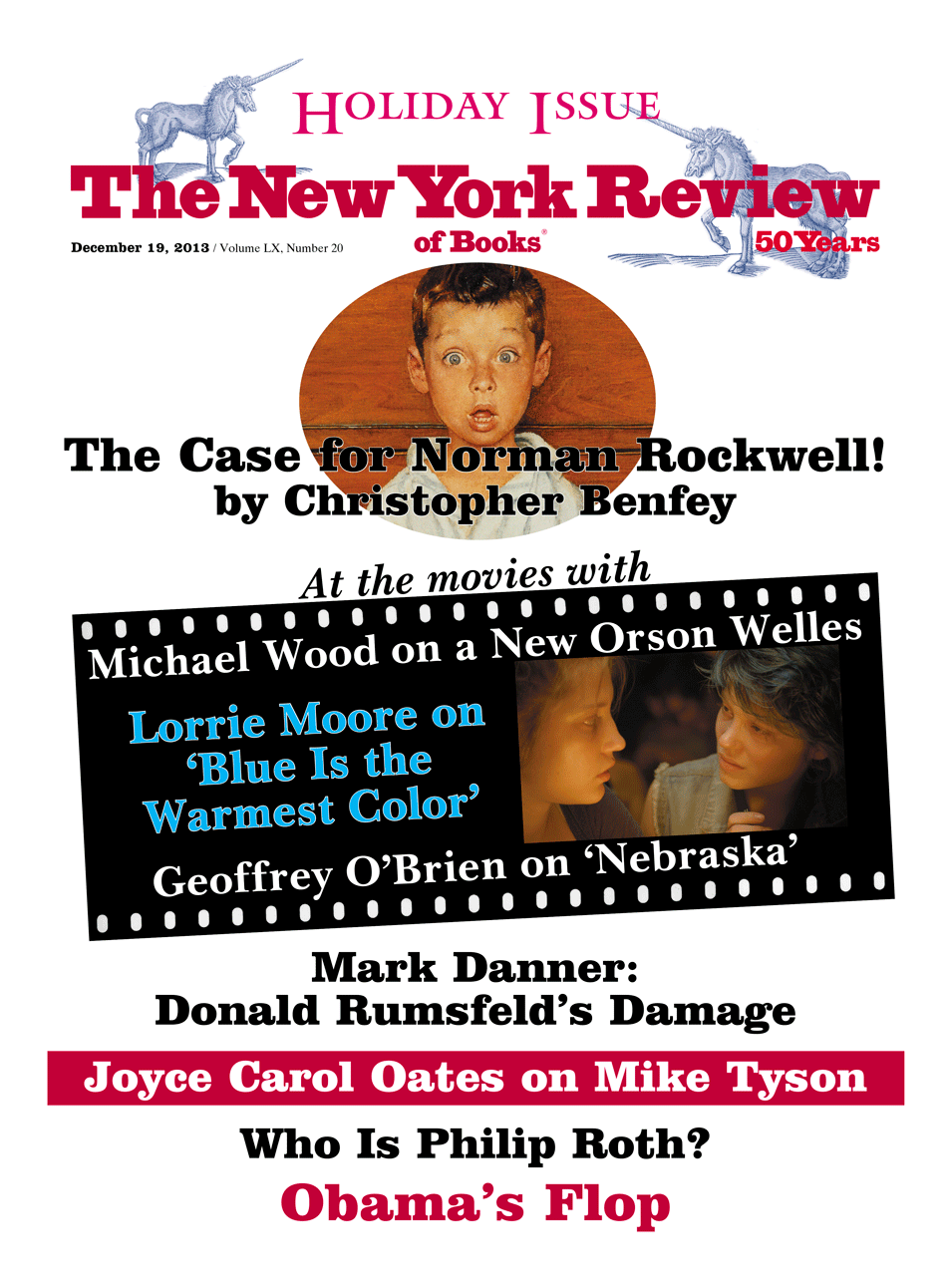 The Saga of the Flaming Zucchini

Bee Wilson’s ‘Consider the Fork: A History of How We Cook and Eat’

How Fit Is E.O. Wilson’s Evolution?